Can you believe it? It’s the end of September already and we're barreling into the busiest time of year. But wow, what a ride so far! We’ve braved Myths and Monoliths, wrapped up our first ever Summer Jubilee with Oceansfull Festival, maxed our Golden F'Aestival Bracers, raked in some great bonuses, and adventured in The Fractured Cache in the hopes of bringing the aerakyn home. This year has been so much fun so far and there is still a lot more to come! Oh, and don’t forget, Visions of Vetrovia is still on discount until we launch the next expansion so don't miss out on this.

Let’s dive into the roadmap for this year to see how things have progressed for these past few months, and what's yet to come to finish up 2022.

We're partnering with Extra Life again this year to help raise funds for Rady Children's Hospital in San Diego. Donations go to the selected children's hospital that the fundraiser selects, so if you'd like to help raise funds for a different hospital join the Darkpaw Games fundraising team and select that hospital. Children's hospitals perform such an important role in our communities. They literally are the difference between life and death for some children. On a very personal note, my family would look very different today if not for the lifesaving services that Rady Children's Hospital provided. The official Extra Life Game Day is November 5, 2022 and we have some plans to make this year bigger than before. So be on the lookout for the announcement!

Now you're probably anticipating the next expansion so let's get into it! Beta opens October 4th, 2022. To see what's coming, get your pre-order in to gain access and then fire off a /beta on your favorite Live and/or TLE characters to be ready once the server unlocks. (You can learn more about participating in Beta here.)

And now for the first time, we're so excited to reveal the name of EverQuest II's 19th expansion: Renewal of Ro! 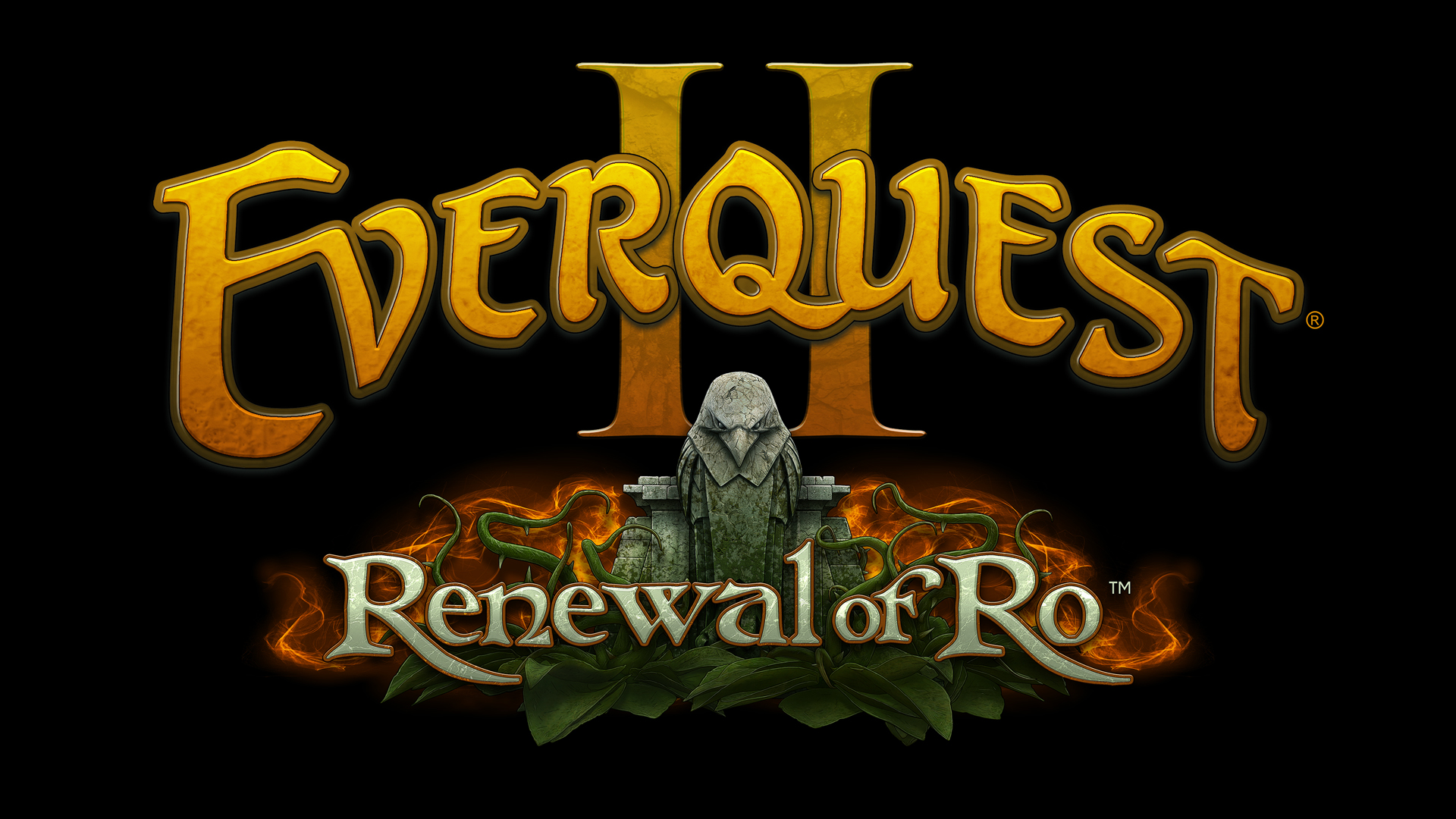 More details about our next expansion are in the works so stay tuned. This about wraps it up for now except for one more thing: Thanks to all of you for all of your love and loyalty for so many years. We truly couldn't do this without you. I'll see you next year with a whole new roadmap for 2023!

Get ready to Tack on your best gear and establish yourself as one of the greatest of spelunkers in hiztory,