We are excited to announce that Myths and Monoliths is now live! Some of you who tested the Game Update on Beta already know what’s coming. For everyone else, here’s what you can look forward to. 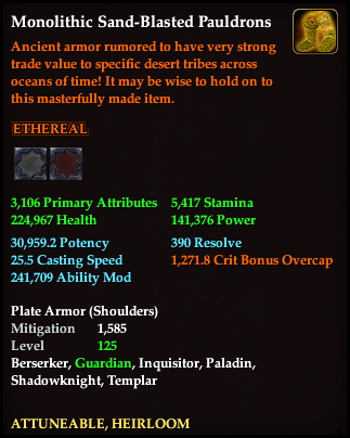 Grab your best gear and get ready to be challenged like you’ve never been challenged before! Are you ready for this, adventurer? 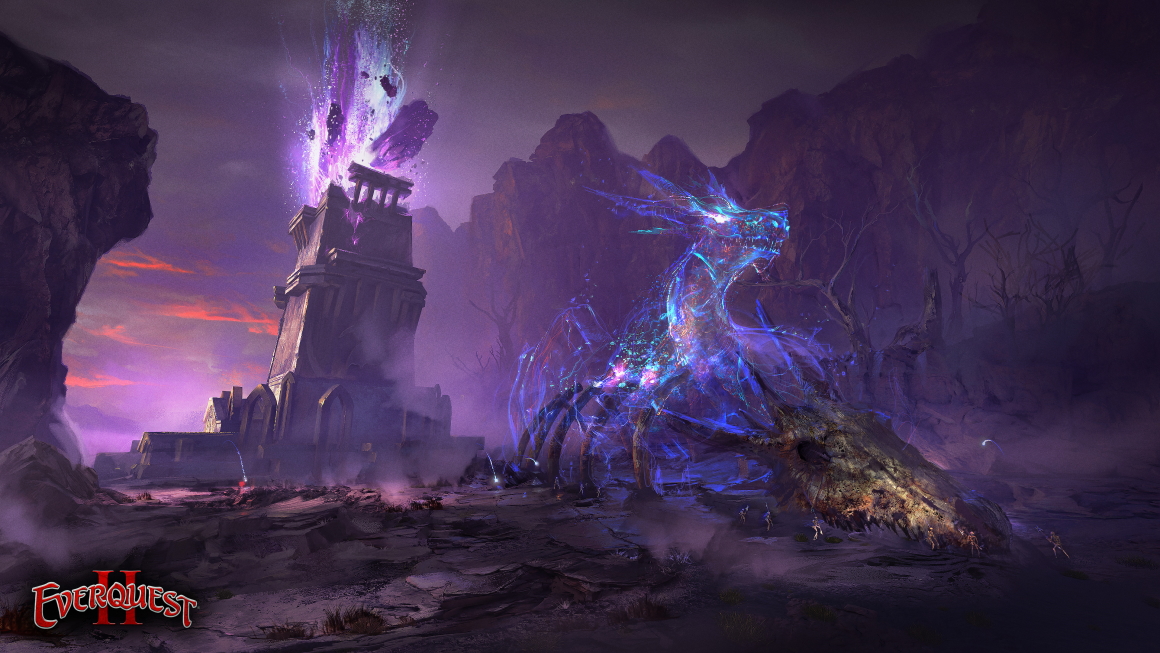