Mei Lan and Pas Yu are eager to see your faces!

Summer is over and as we head into Fall, it’s that time of year again to ramp up your ability to earn more treasure and gear!

The travel-phobic—but very curious—Hua Mein have once again called upon adventurers to do their exploring for them in this year's release of another set of Panda, Panda, Panda! quests. Aid Mei Lan with her new set of tasks in a series of nine quests that will be unlocked weekly starting on September 27, 2022, then claim your well-earned new rewards from Pas Yu. 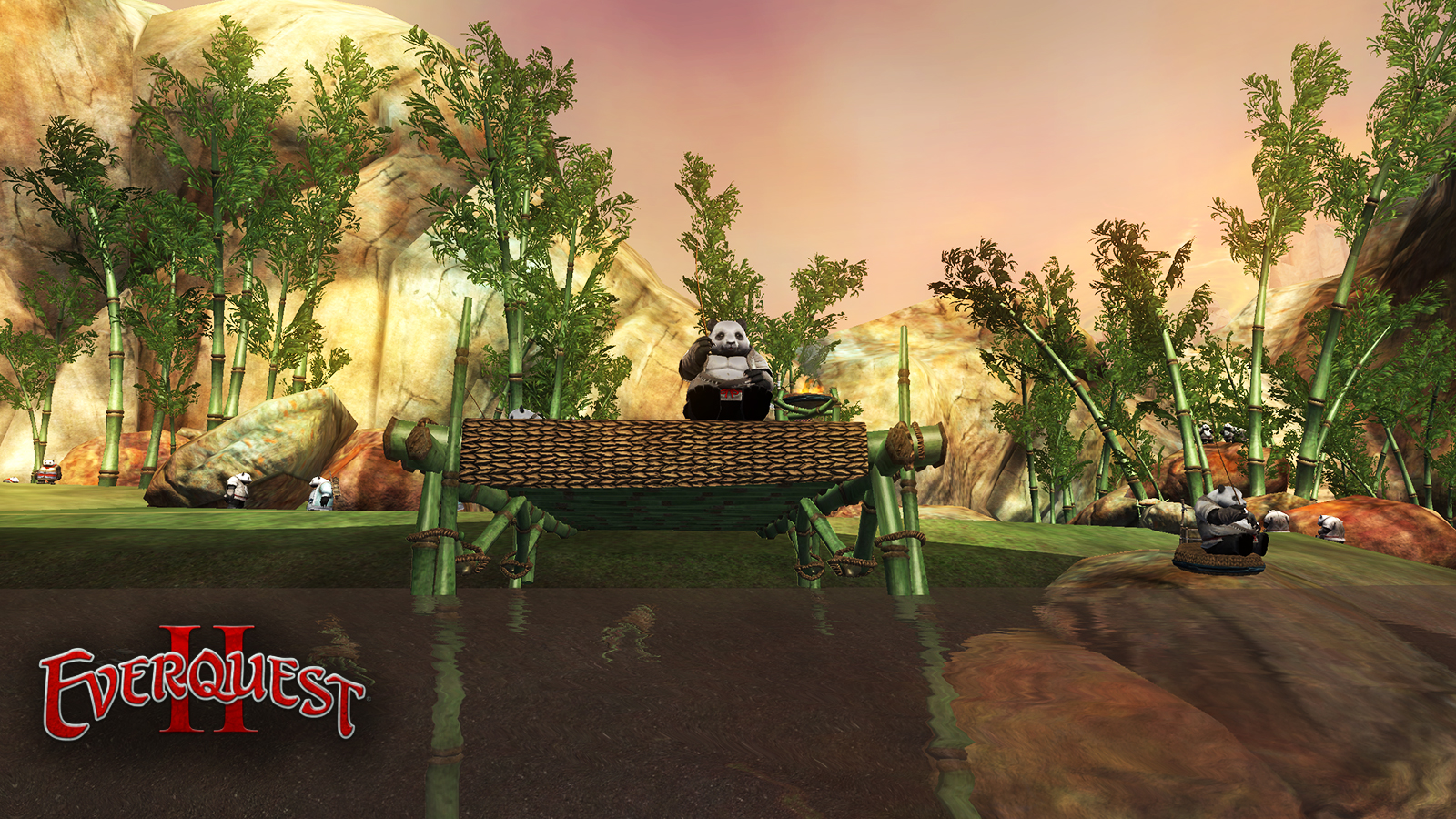 Panda, Panda, Panda! starts tomorrow after scheduled downtime and the associated quests with this year’s event will remain in game from here on out. It’s bear-ly—err, nearly time for some Panda fun once again. Best of luck!

Share On:
Previous Article News Archive Next Article
Are You Ready for What’s Next?
EverQuest II Producer's Letter September 2022
Download
Filter By: