Beta testing for our newest expansion is here!

Inspired by mystical visions, a crew of explorers—sailing the uncharted waters beyond the Shattered Seas—has found an isolated continent plagued by dark curses and discordant energies. Ruins of an ancient civilization are scattered across the landscape, while the imposing silhouette of an opulent castle rises from the highest point of the land for all to see. Whispers can be heard in the native villages found along Vetrovia's coast of its supernatural master and the horrors it contains. But are any of them true? 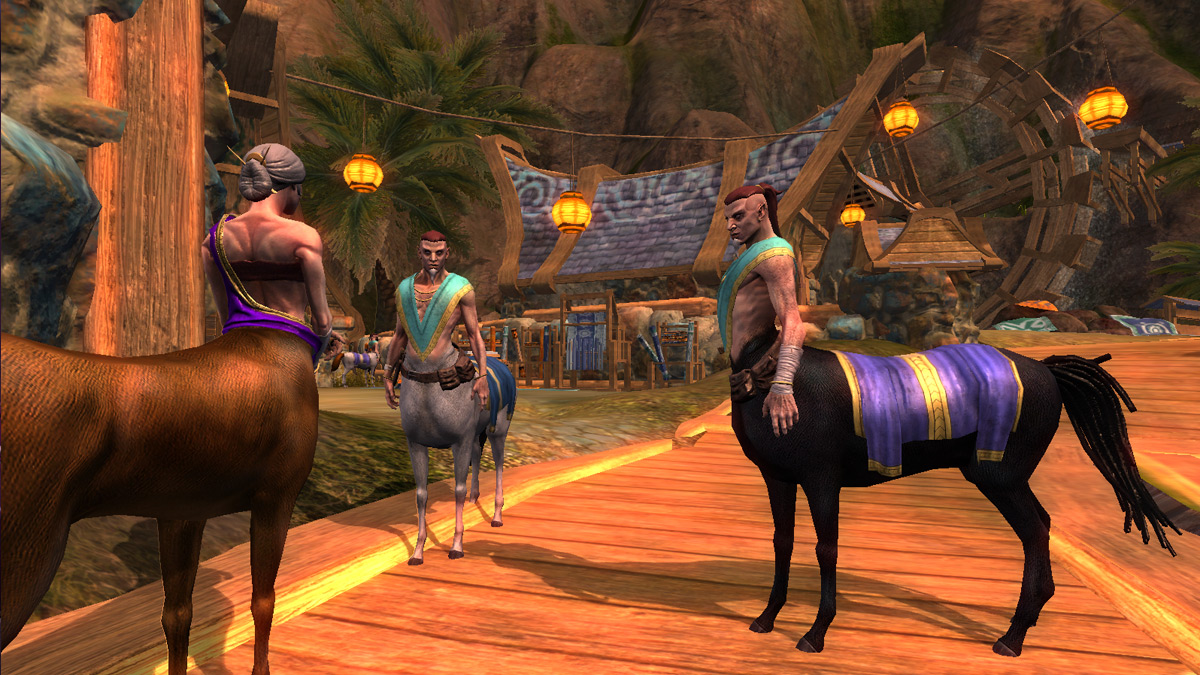 Level your hero up to the new limit of 125! Conquer all new solo, heroic, and raid content in the magical lands of Vetrovia, and earn powerful weapons and armor. 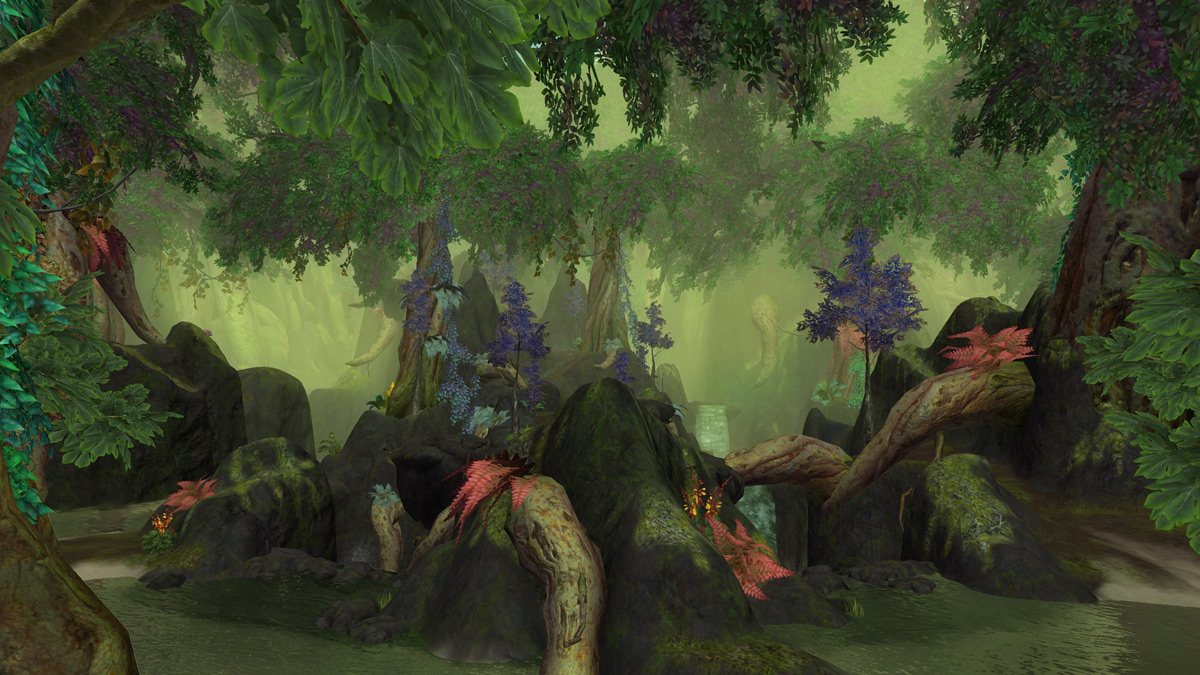 It'll take Norrath's exceptional heroes to survive the primal terrors and arcane forces found in the new lands of Vetrovia. Gather your forces and gear up to help protect Vetrovia, and endeavor to cleanse it of the malign forces that threaten all of Norrath! 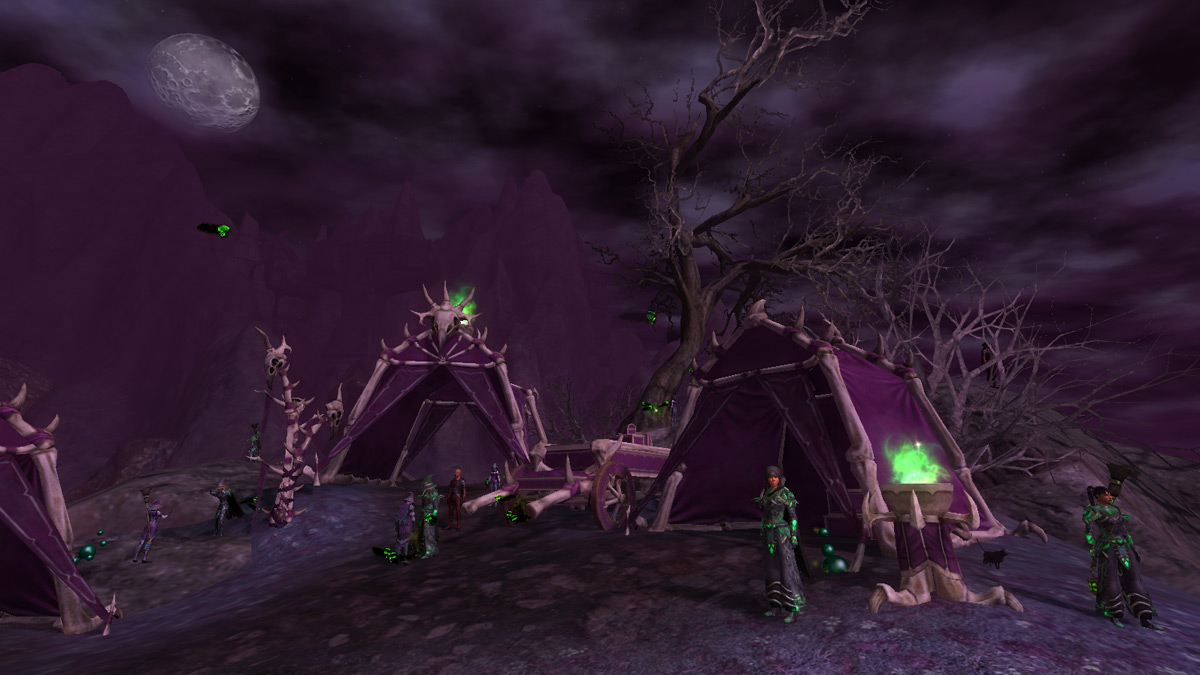 Esteemed artisans: speed up your crafting for things you've already perfected with Tradeskill Blueprints and take your character to new heights with five new Tradeskill levels. Decorate your house with dozens of new Vetrovian items. 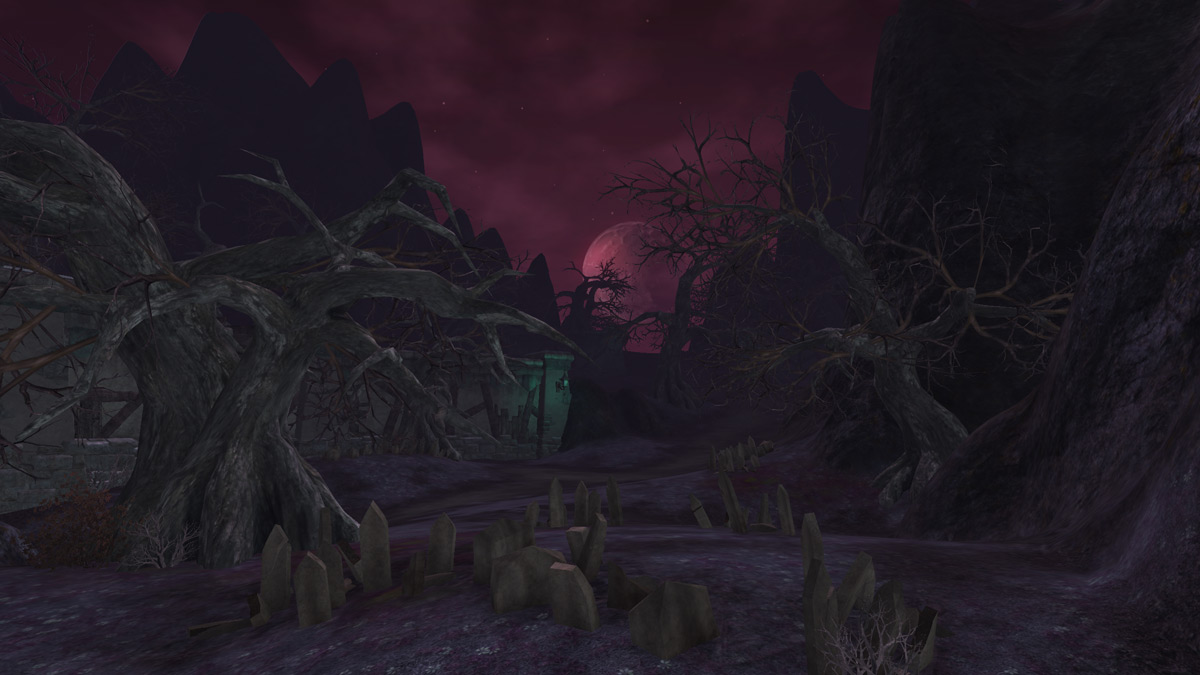 Dense jungles, deinodons, zombies, witches, cannibal pygmies, OH MY! Try not to get eaten while you explore Vetrovia's expanse and meet new friends and foes along your journey to cleanse the land.

For all editions, pre-order now and choose between one of two Feathered Stalker Pets for every character, and access to the beta server!

Pre-order your copy today and get instant access to beta testing!