The situation in High Keep is dire, and those that remain are either searching for other survivors or trying to escape. Will you answer their calls for assistance?

The whereabouts of High Keep had been unknown for many years. Recent events have uncovered its location, but it is no longer the High Keep of legend. 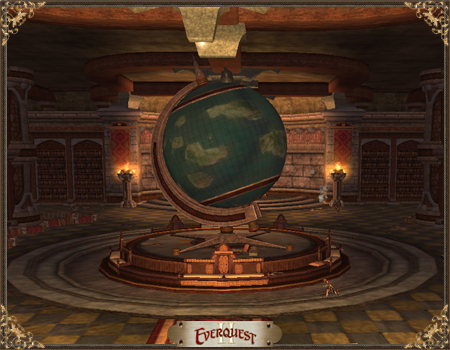 Exploration of the caverns beneath the fortress led to fascinating discoveries. Some of these discoveries were rare and valuable metals, such as gold and platinum. Another thing that was discovered was the Pickclaw goblin clan. 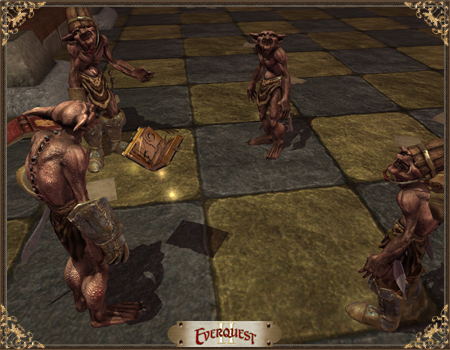 The residents of High Keep took a unique approach in their dealings with the Pickclaw goblins. Instead of open hostility, they treated the goblins with false kindness. Offering the clan payment for their hard work in shiny things and ale, they convinced the goblins to toil underneath the keep, mining valuable metal for them.

Meanwhile, a dwarf bandit, who had been held prisoner beneath High Keep for the crimes he had committed, made his escape. The dwarf, wearing a candle-lined hat to guide him through the darkness, was unable to find his way out of these caverns and was discovered by the Pickclaw goblins. 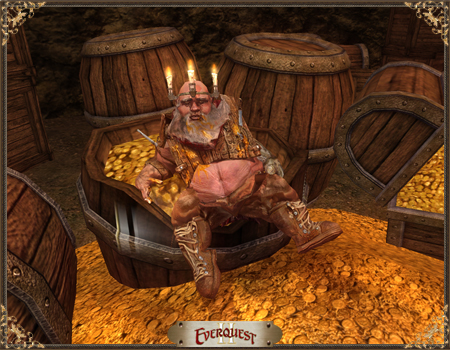 Before the goblins were able to figure out what to do with him, the bandit unleashed upon the gullible goblins his greatest con: that he was their god, Bolgin Serilis, wearing his well-known helm, come to lead them against the evil shiny-stealing heathens from High Keep! 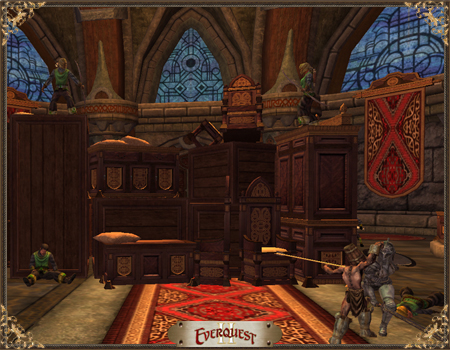 Most of the residents of High Keep - merchants and tradesmen, nobles and diplomats - are now dead, captured, or worse. The few survivors who remain are making a last stand, hoping that someone will come to their aid. Will you answer their desperate call for assistance?

Tears of Veeshan releases on Tuesday, November 12, 2013. Have you pre-ordered?