With Summer halfway over, it's time to check in with our Head of Studio, Jenn Chan.

To the soldiers of Love, Honor, and Valor of the Celestial Watch and the esteemed scholars of the Academy of Arcane Science (and for those of you that fall in-between on the spectrum), JChan sends hails and well wishes.

Let's start by announcing that our next game update is going to be called Toil and Trouble, and it will be available on August 10th, 2021! We plan to dive deeper into the content that's coming in a post scheduled for a later date so keep an eye out for that to land soon. In the meantime, know that no matter what your playstyle is: whether you like to tradeskill all day, run around and complete quests, or raid with your guildmates, there is something for everyone!

If you've been away for a while and are thinking about coming back, COME BACK! Why, you ask? Also starting on August 10th, 2021, and ending August 24th, 2021, we're offering a lot of extra bonuses for members. Log in with an All Access membership and get a level 120-character boost (one per account) that can be claimed (/claim) in game by any of your non-TLE characters. Plus, members in Reign of Shadows will have bonus loot satchels for most quests. What's in those satchels? Glad you asked! They will have anything from heroic to public quest loot in them which will be a paw-some way to get your characters quickly caught up for the new expansion.

Kaladim, on August 10, 2021, let's have a party! Destiny of Velious raid bosses and heroic end-zone bosses will reward double loot. This lasts until August 24, 2021, just before the additional Destiny of Velious content releases. On August 25, 2021, the Fortress of Drunder dungeons unlock including the memorable Palace of Sabaron. 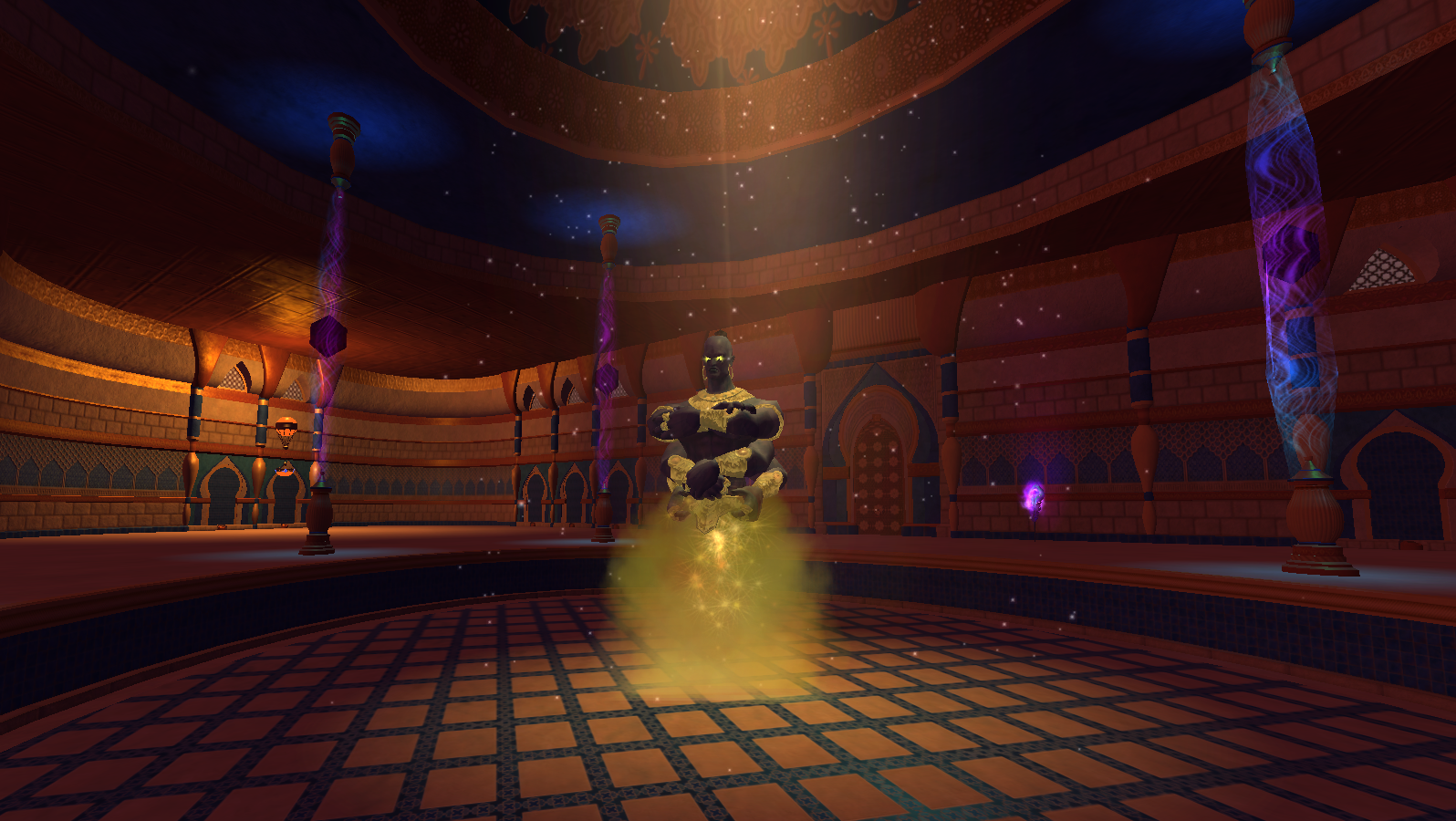 This fall be on the lookout for Panda, Panda, Panda! The event, formerly known as Days of Summer, is returning, and you can look forward to updated quests and items. This is a great event if you’ve been away for a while and need a quick way to catch up or get a bit of a boost. Maybe your house is feeling a little stale and needs some redecorating? No matter what your need, our favorite ambling tradesbear has plenty of rewards to help you out. Yun Zi, The Great Traveler awaits!

Finally, what's a Producer's Letter without some sort of hint or tease about what's to come in the beyond times. The thing you're all probably wondering about is our major annual end-of-the-year event. Oh look! A dinosaur! 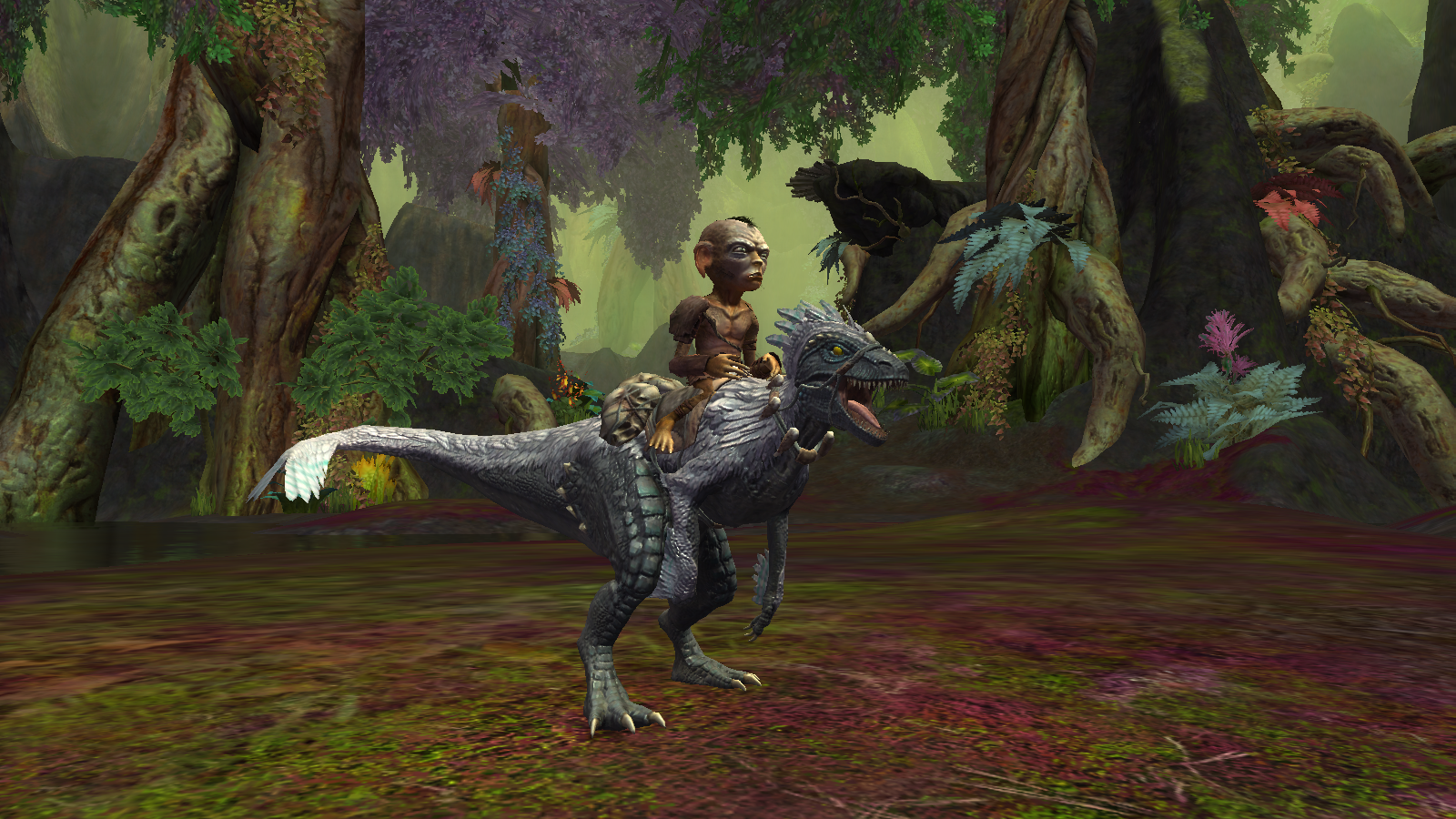 You'll soon be the Centaur of attention,

Share On:
Previous Article News Archive Next Article
Get to Know Your Dev: Episode 7
Toil and Trouble!
Download
Filter By: