Get to Know Your Dev: Episode 7 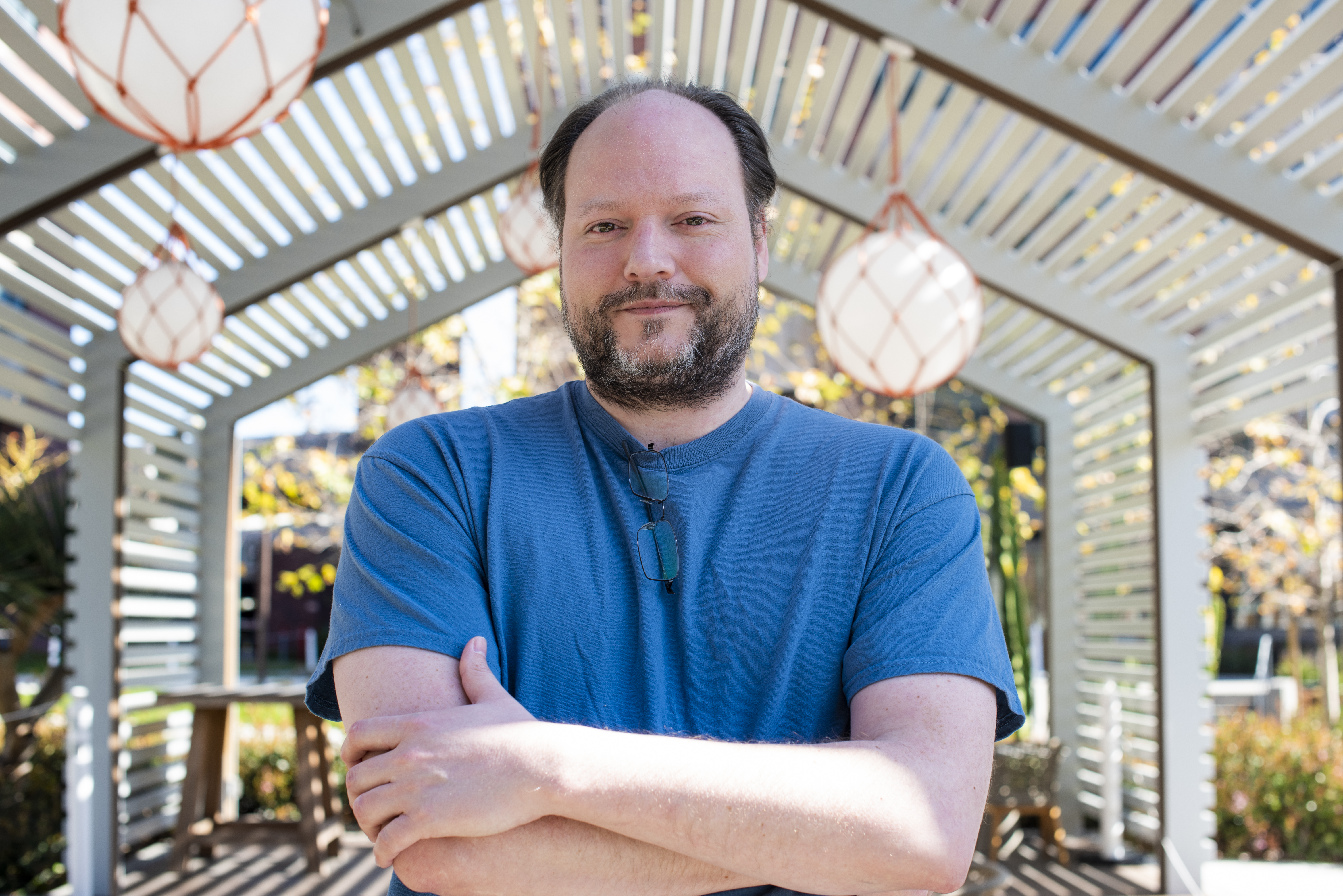 I got in initially as Customer Service for Star Wars Galaxies (was GM for Intrepid) back when the company was Sony Online Entertainment. After that, I went from CS to EQII QA. That was several months after the EQII launch. I worked mainly as the tradeskill QA person until moving to the QA/India liaison position. After that, I moved to QA Assistant Lead and then became Lead during the Sentinel’s Fate expansion cycle. After that expansion went live, the current Assistant Producer on the EQII Development team was leaving and they put in a good word for me (I knew a lot of EQII devs pretty well at that point). Dave Georgeson was the EQII Producer at the time, and he gave me the opportunity to join the team as the Build Master. So, I worked as Build Master for a few years, working my way towards an engineering position to work on the actual EQII codebase, which is where I’m at now.

What was the first project you worked on for EQII?

The first large engineering project I remember working on for EQII was adding item set functionality to adornments (addons). Luckily, I had the existing item set functionality to work from, so I just had to translate that to addons without adding a huge performance hit. This also required modifying examine information on items to display the information, which was also a first for me at the time.

What is the favorite project that you’ve worked on for EQII?

Probably the wardrobe system. It was one of the big learning experiences for me in our codebase, since it involved database updates, UI updates, and handling data across many of our servers (making it work with mannequins, etc.).

As mentioned in the above response, getting a job in CS (SWG) with Sony Online Entertainment was my entry point. I believe I got into SWG CS right around update 7 (before the big Jedi/village update).

So much has changed in 20 years, haha! I imagine finding a school with internship programs is still a good start, but a lot depends on what type of position you are going for. As mentioned, I came up through CS/QA, so those are always viable options to help you get to know people in the industry and get a better understanding of what associated dev teams are looking for. When I interview candidates (for engineering positions), I’m looking for someone who has the knowledge to do the job, but also someone who is a good cultural fit and works well in a team environment.

What/Who is your favorite [item/npc] in EQII?

It’s probably the testing only NPC “Test Pig”. I use this dumb thing all the time to verify issues. Poor pig.

What’s the most challenging/most rewarding project you’ve worked on?

I don’t have a specific project I would call out for most challenging (probably some dull backend code integration). Generically speaking, I would say the most challenging part of my job as an engineer is when we have a code-related issue, but we don’t have reproduction steps for them (basically, a general idea of the issue). Having to walk through code to try and track down tricky issues in a huge codebase is always a challenge.

For most rewarding, I would probably go with working on the code backend for the new server types in the past few years (time locked, event, PvP—even Proving Grounds). Giving players something that changes up their normal gameplay every now and then, and to see what they like/dislike has been very interesting/engaging.

I’ve been playing games since the Atari/floppy disk age, but it was RPGs like the old SSI games, Ultima 6/7, Baldur’s Gate 1/2, and Fallout 1/2 that really got me excited about the game industry. Exploring those worlds, building character(s), and really feeling immersed got me hooked.