Dr. Arcana has something wickedly magical to show you.

The hinges creak as the weathered wooden door to the small residence opens, breaking the old woman's concentration. She had been working with this Lost Age text since midday, meticulously translating it. Now she looks up from the scroll that was rolled out across the desk in front of her to focus her good eye on the cloaked figure standing in her doorway, silhouetted by moonlight.

"Get in, get in. 'Fore the guards wander by. Good for takin' bribes, bad for keeping secrets."

The door closes gently behind the youthful woman as if pushed by invisible hands, and she brushes some of the desert sand off her dress. "I was not seen, Auntie Grimm, no. Not by the skygazers, either."

"Mmm, hmmm. You're looking refreshed, Sister Belladonna. A bit of huntin' along the way?"

"Beauty and a pinch of flirtation can open as many locks as magic," Belladonna says, with a wink towards the wrinkled and stooped woman. They both know the truth though, she simply loves the feeling of being youthful, again. Sure, a tonic can ease her aching bones, a balm might help to dull the fires in her joints, and the right tea can energize her for a span of time, but true youthfulness? It is a cure-all, wasted on the immature and underdeveloped. She is doing so much more with it than they would have.

"Being frail and feeble, that's what makes one invisible in this world. Can't see the power we tap, the knowledge within. Too distracted with the reminder of their own mortality."

"Either way, they underestimate us at their peril. Isn't that right, Oopsie?"

At his mention, a vibrant blue frog with yellow spots on its back leaps off Belladonna's shoulder, where it had been hiding behind her bouncy cascade of ebony curls, and lands in her upturned palm. An effortless move for the woman and her beloved familiar.

"You didn't weather the Burning Seas to exchange idle chat, I hope." Auntie Grimm clicks her tongue, as if in punctuation. A cold fire lantern hanging behind a carved wooden screen answers, casting intricate shapes across the myriad of archaic and mysterious objects in the cluttered apartment. Belladonna picks up a golden femur, inlaid with elegant silver runes, and turns it over, attempting to act casual.

"Odelia did it." Belladonna said as she looks up from the bone, her eyes twinkling as she shares the news. "She was right about Somborn. The Erudite labs are now open to us!"

"The ancient incantation and Envar rune worked." It wasn't a question, but Auntie Grimm waited for Belladonna's acknowledgement.

"Yes, you were right, of course. They were the keys to opening a stable portal into Ultera."

"Good. Now it's up to the Vodlaks. If they succeed, Ballentree will get what she needs. And we will be one step closer."

In the Loping Plains' village of Somborn, a society of secretive witches and warlocks—known as The Dreadfell Coven—have opened a portal to the Erudin experimental labs of Vasty Deep located somewhere within Ultera. The labs had long been a hidden temple for the amoral exploration of magic and science as well as mutation and intelligent design, often performed on living creatures. And sometimes with monstrous results even after Odus' displacement! Driven by their incessant desire to expand their proficiency in the arcane, the Dreadfell Coven are on a quest for knowledge and items. Nothing is too foul, or too holy, for their interests. They are seekers of artifacts and knowledge with no respect for ownership or ethical usage. And now this clandestine coven is in the middle of a raid upon the labs.

It'll be up to you to seek out the enigmatic Dr. Arcana to find out what adventures lay ahead. 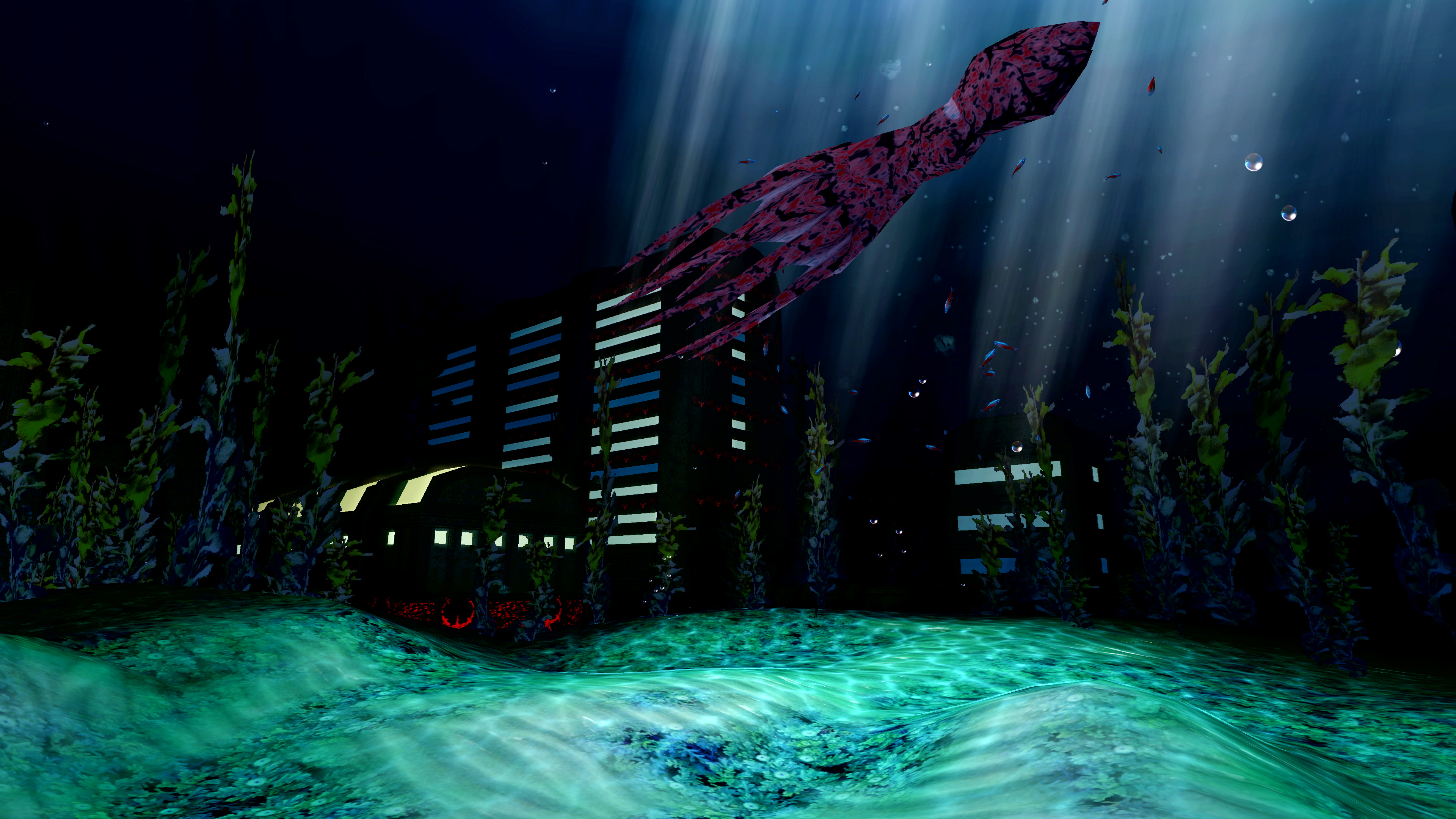 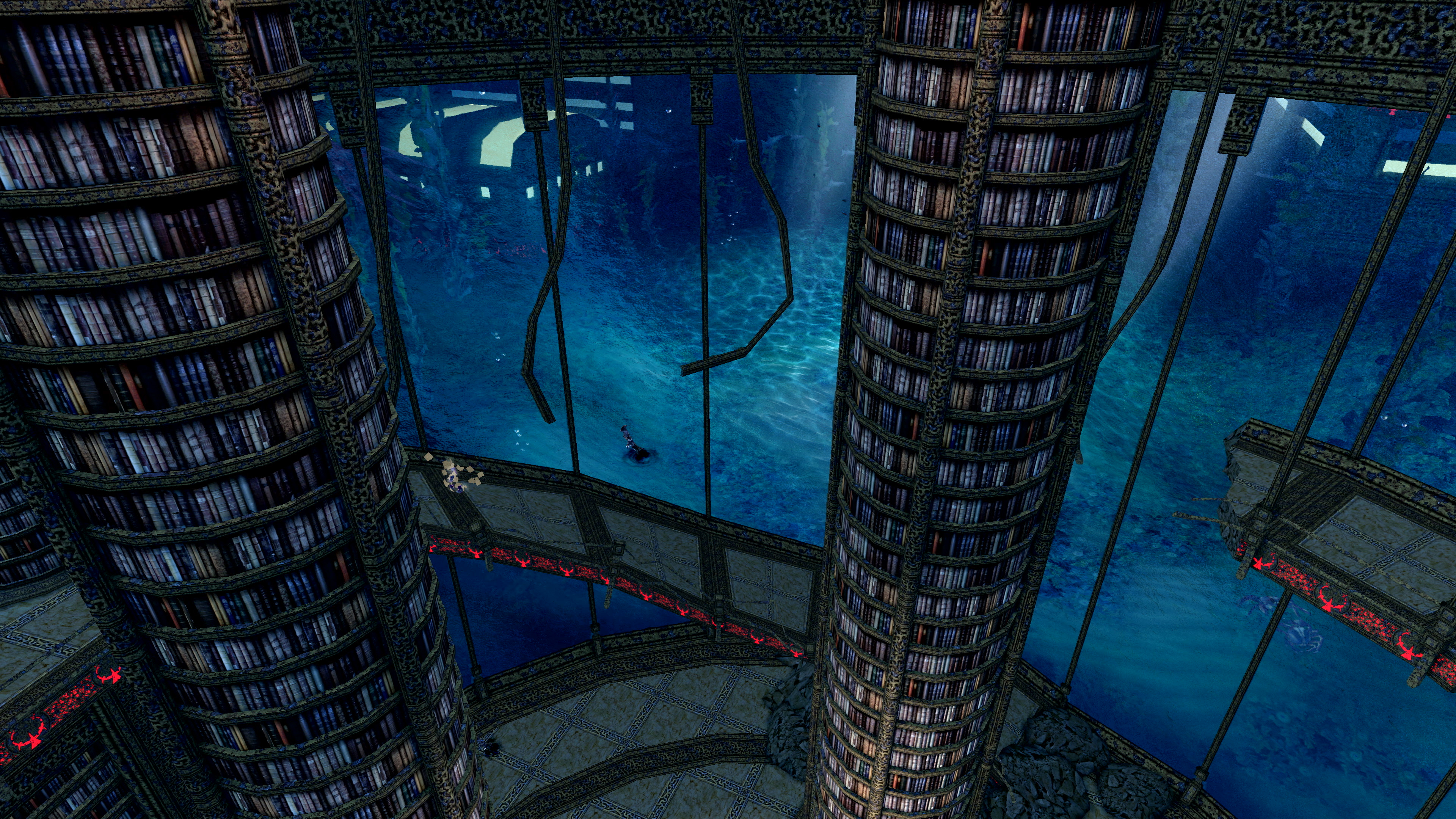 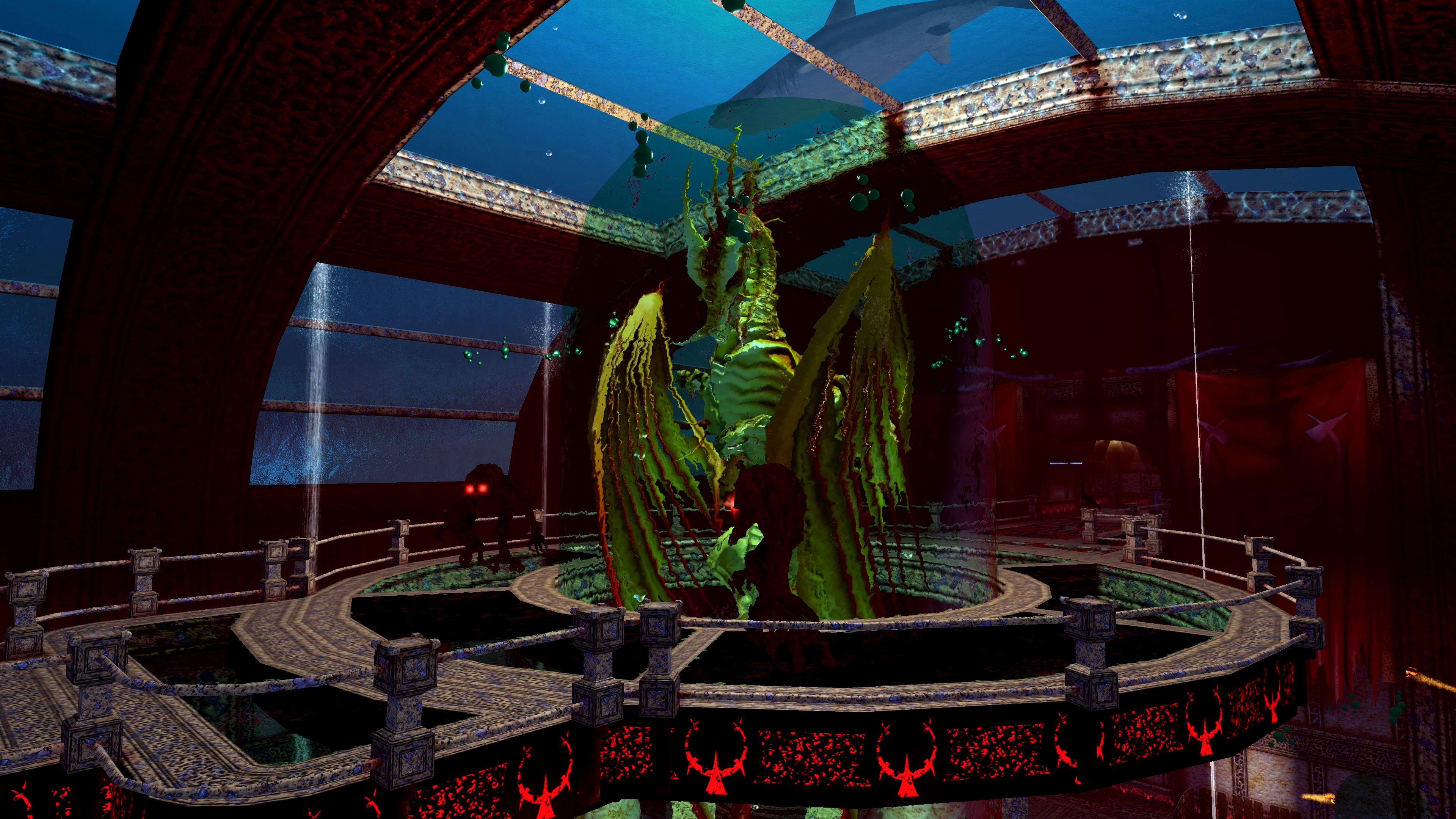 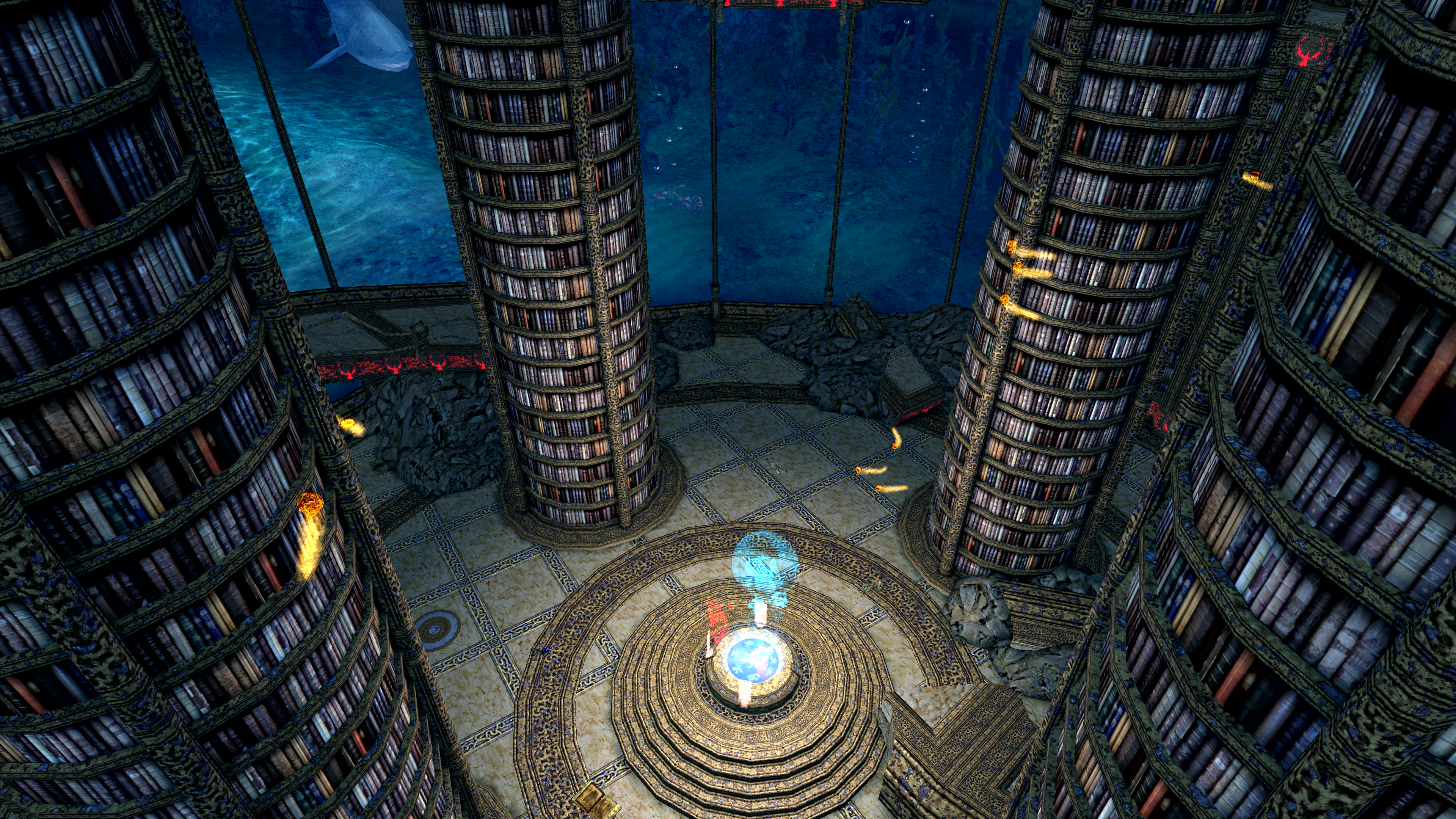 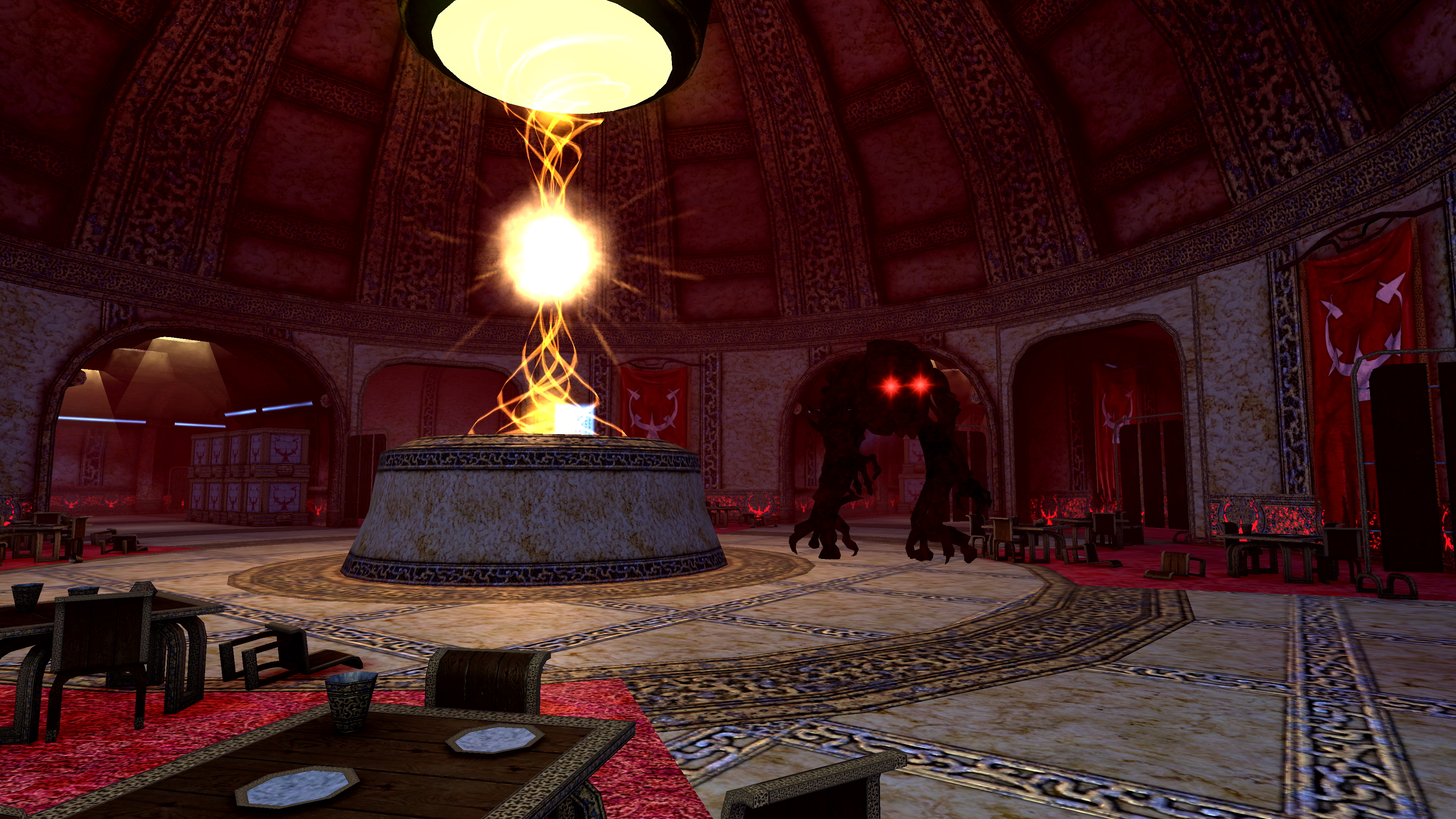