Celebrate Nights of the Dead any time of year with these Marketplace items!

How will you celebrate the scariest time of year in Norrath? A variety of Player Studio artists came together to create some supernatural additions to the Marketplace for this spooky holiday. 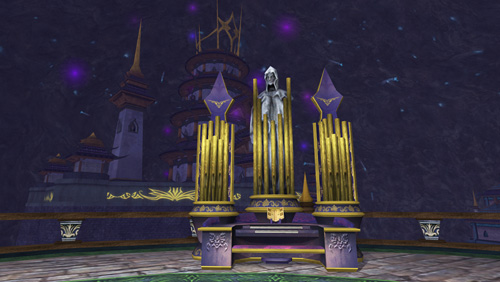 This ancient organ was once used to create haunting tunes during secret ceremonies. What music would you want to hear played on its keys? This impressive piece was the winner of the Player Studio Dawn of the Dark Elf competition! 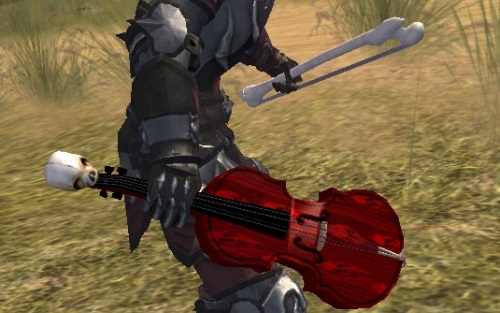 What’s a bow without a fiddle? These items can be purchased separately or bundled together.

Shadow Dagger of the Teir'Dal by Beatles 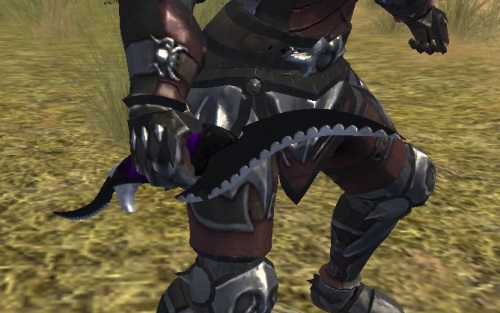 With this blade, you will be as silent as the shadows! 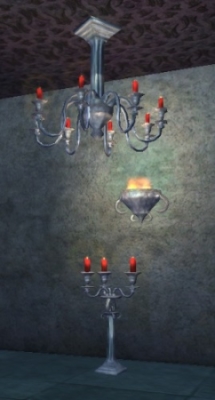 Add a touch of class to any home with a Mistmoore Chandelier, a Mistmoore Sconce, and a Mistmoore Candelabra. These items can be purchased separately or bundled together. 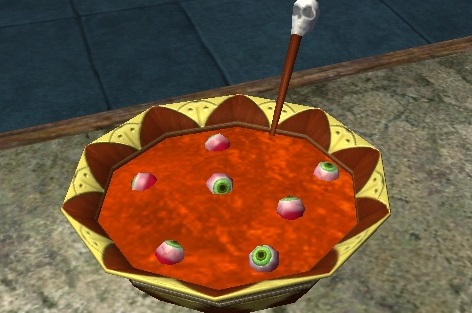 Give any house party some Nights of the Dead flavor with this eerie punchbowl.

Altar of Immolation by Tim Mathews 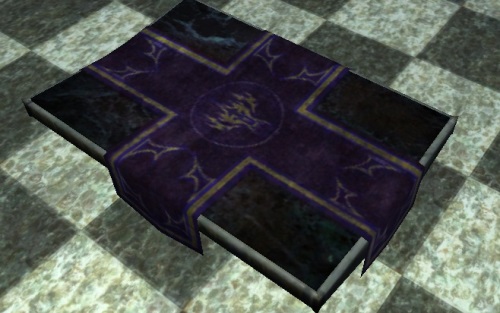 Would you like a Teir’Dal altar used for demonic sacrifices and summoning in your home? Of course you would! 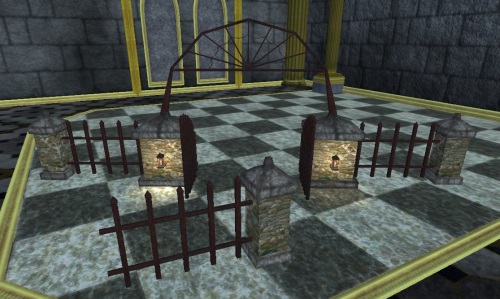 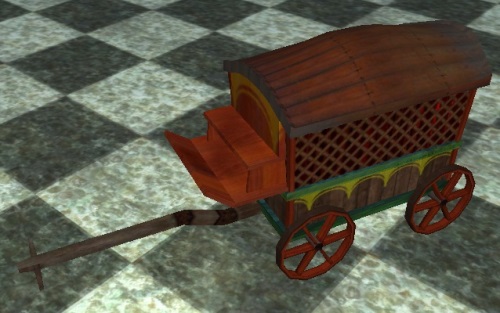 Consider adding this coach fit for a Teir’Dal Queen to your dwelling. 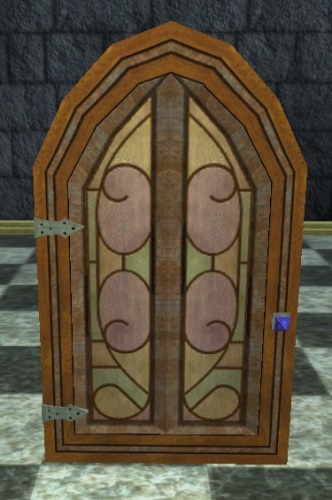 Show you take pride in your home by adding this master crafted stained glass door to your abode. 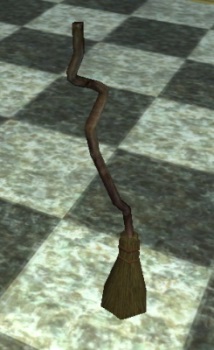 During Nights of the Dead, if you look up to the moon you may see someone or something streaking across the sky. Spoiler alert: It’s not a bird… 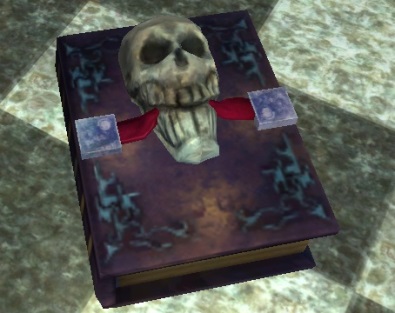 This gigantic guide for Tier’Dal moral code can now be a part of your home! 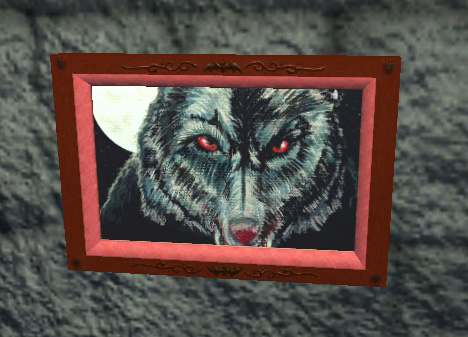 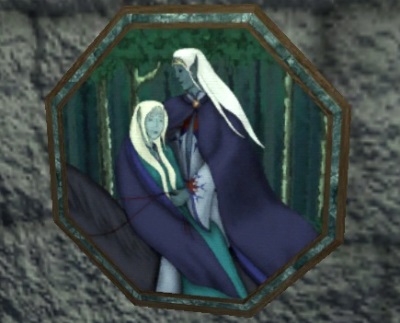 This is a painting to commemorate the story of a father determined to have his runaway daughter marry the mate he chose for her.  It shows the father and daughter’s ride home on the night she was captured.

In addition to the devilish designs and creepy creations that honor Nights of the Dead from our talented Player Studio artists, you can also check out these offerings from the EverQuest II team! 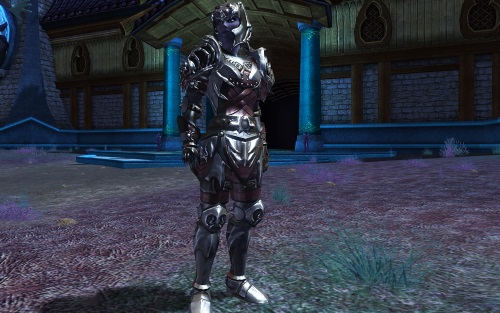 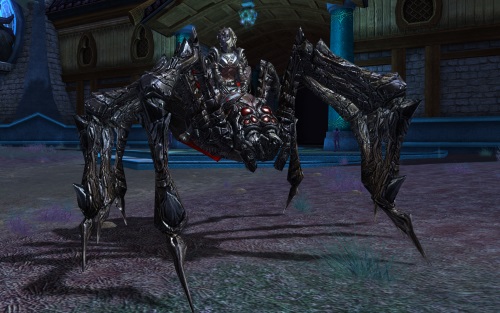 The EQ II team has a terrifying spider-themed armor set and mount available for Nights of the Dead 2013. This is offered in the Marketplace in individual parts, or in two different bundles:

Salticid Armor and Mount Crate includes all of the armor and the mount!

Do you want to use your artistic talents to impact the ever-changing world of Norrath? Player Studio provides artists exactly that opportunity! Available in EverQuest II, as well as EverQuest, PlanetSide 2, and Free Realms, Player Studio gives you the chance to share your creative vision and leave a permanent mark on the game worlds you love to inhabit.

Even if you’re too scared to enjoy any of these Nights of the Dead tricks and treats, check back weekly because there are always new items being added to the EQII Marketplace.