Celebrating 10 years of EverQuest 2: Looking at 10 Memorable Lands and Counting!

Take a look back at some memorable lands in Norrath, as well as a preview of what’s to come!

Next month, on November 8, 2014, adventurers across Norrath will be celebrating the 10th Anniversary of EverQuest 2. It’s a time when players can come together and rejoice in their triumphs obtained over the years and celebrate the friendships they’ve made along the way. There have been some epic journeys over the past ten years that have taken adventurers through the most amazing lands in Norrath. As we prepare to celebrate the 10th Anniversary of EverQuest 2, let’s take a look at ten of the memorable lands adventurers have traveled through over the years as well as a look at lands that have yet to be discovered!

In the beginning, adventurers washed ashore the Isle of Refuge and banded together to learn about the world of Norrath. They made homes in areas of Karan or D’Lere and battled creatures in places like Oakmyst Forest or The Sprawl. As they grew in strength, the adventurers were able to explore other areas. Natives of Karan fought through Antonica and the Thundering Steppes while D’Lere inhabitants battled the wilds of the Commonlands and Nektulos Forest. Foes became friends as these adventurers joined forces to brave the frigid tundra of Everfrost and fiery terrain of Lavastorm. Together, these adventurers worked to reclaim The Shattered Lands. 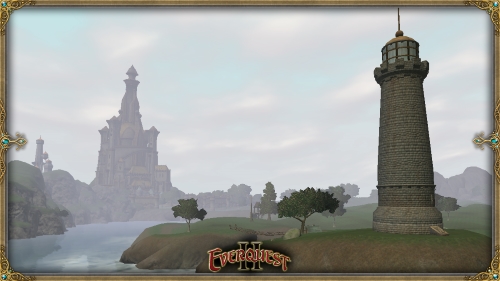 The Desert of Ro and The Overrealm

Further exploration led adventurers to places like The Sinking Sands and The Pillars of Flame. The harsh terrain of the desert was nothing compared to what lurked in the Celfts of Rujark or underneath the sands in the Silent City. They saw grandeur in The Poet’s Palace and, eventually, discovered more lands in the Overrealm. The great floating islands ranged from splendor to horror. The light beauty of Tenebrous Tangle strongly contrasted the damp dungeons running beneath the land. The everlasting twilight in the Barren Sky was a perfect backdrop for the great Palace of the Awakened, while the darkness of The Bonemire forewarned adventurers of the danger that lay in places such as Deathtoll and the Den of the Devourer. It wasn’t long before adventurers had conquered the Overrealm and turned their attention back on the surrounding lands in the seas. 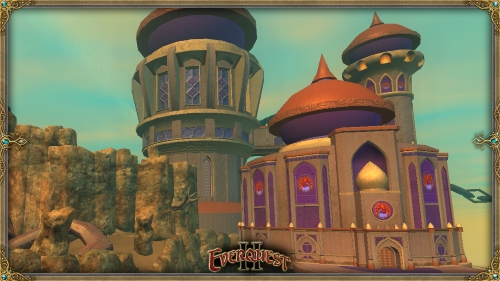 The discovery of Faydwer created a lot of new possibilities for our brave adventurers. New homes were established in the Greater Faydark and memories were made while adventuring through the mountains of Butcherblock and Steamfont. The lush overgrowth of the Lesser Faydark didn’t conceal treasures for very long, and allies worked together to subdue the dragon within the great Emerald Halls. Having conquered Faydwer, adventurers turned their focus on the lands of Kunark and explored places such as Kylong Plains and Fens of Nathsar. They delved deep into the angry Kunzar Jungle to discover the Sathirian capitol, Sebilis, and faced Venril Sathir himself. Veeshan’s Peak was discovered in the Jarsath Wastes and many dragons perished in the pursuit of the great dragon, Trakanon. The epic battles fought within Kunark would become stories of legend, but there was still much more for the adventurers to discover! 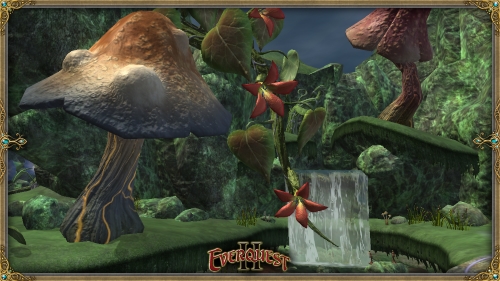 The Moors of Ykesha and Odus

After the construction of the skystrider airship, adventurers were able to make the long journey to the Moors of Ykesha. They battled their way through the Ruins of Guk and searched the areas stretching out into the void. It was also a time of rediscovery, as dungeons were uncovered in the lands they thought they already knew. Exploration eventually led to the lands of Odus and the great city of Paineel. The Sundered Frontier was a peculiar land, ranging from barren to lush landscapes, containing traces of Erudite magic. It also bordered the massive Lair of the Dragon Queen. The nearby Stonebrunt Highlands held even more danger, as adventurers confronted the Erudin magic and explored the halls of the Vasty Deep. The adventurers took what they learned from each area and used their knowledge to finally overthrow the Palace of Roehn Theer. But this was not the end, for greater challenges still awaited those brave enough to continue. 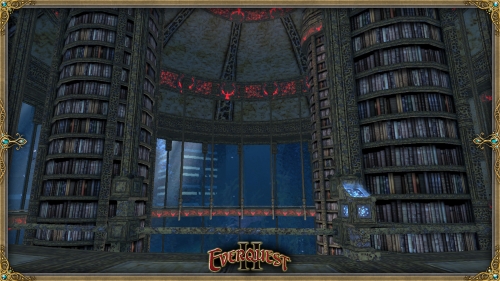 The frigid lands of Velious were just waiting, ready to be explored. The mighty city of Thurgadin still stood in the Great Divide, but it was up to the adventurers to ensure it would remain under the Coldain’s control. The Tower of Frozen Shadow was an eerie landmark against the snowy terrain and held even more riddles within its walls. Adventurers crossed the Eastern Wastes and eventually made it to the Fortress of Drunder, ready for the epic battles that awaited them. The tough terrain of the Withered Lands and plague ridden Othmirs of Cobalt Scar could not slow down the armed Norrathian forces. Knowing no boundaries, adventurers eventually traversed planes and crossed into the Ethernere. The adventurers did not fear death as they made their way through the Eidolon Jungle and across the Obol Plains, eventually fighting bravely in Harrow’s End. Finally, our adventurers made their way to the majestic Vesspyr Isles. The beauty of each isle is not to be taken lightly, because it is directly influenced by the dragon residing somewhere on the terrain. As they continue to battle in the dungeons of High Keep and the Nexus Core, something else is brewing on the horizon. New threats are brewing and more lands are waiting to be discovered! 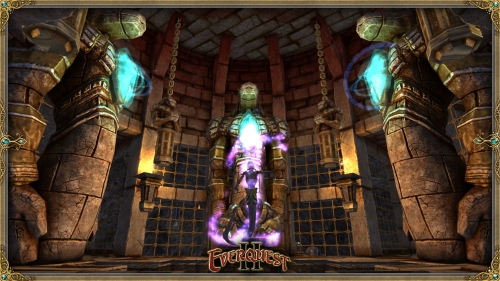 In addition to celebrating the 10th Anniversary of EverQuest 2, we’re also excited about the upcoming expansion Altar of Malice. The Tranquil Sea and the Phantom Sea hold mysterious islands teeming with new dangers. Will you face the urzarach of Death Weave Isle or go face-to-face with the Pirates of Brokenskull Bay? Are you brave enough to face the horrors that are hidden in Castle Highhold or the Ossuary of Malevolence? Altar of Malice is scheduled to launch on November 25, but All-Access Members will have the opportunity to play two weeks early, beginning Tuesday, November 11, 2014. Amazing new lands await you! 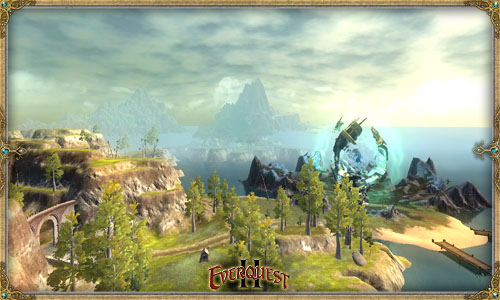 Do you have an epic tale to tell about your journey through Norrath so far? We want to hear it! Feel free to share some of your stories, videos, or photos from your own adventures. What were some of your favorite lands along the way?

Share On:
Previous Article News Archive Next Article
Missing These Items Would Be A Grave Mistake!
You Beta Believe these Rewards are Awesome!
Download
Filter By: