Norrath is heating up with GU 115: Reignite the Flames!

We've already seen some sneak peek images of where you're headed for GU 115: Reignite the Flames on August 25!

Years ago, adventurers sought the help of Lord Nagafen, the notorious red dragon of Lavastorm, in exchange for a favor owed at some later date. It seems the time has come; dragon-scratched lava stones have appeared in Qeynos, Freeport, and The Blinding, demanding attention! Level 120 adventurers, answer the call and help defend Solusek's Eye from the mysterious attacks threatening the dragon lord's lair, but do not do so alone. The Heroic and Raid challenges are sure to be great, but the rewards even greater!

A return to the Plane of War is upon us! But it is not for the faint of heart, it will take a formidable company to advance upon this fabled Celestial Realm to relive the death of Rallos Zek, and witness the ascension of the Hounds of War. The flames of war have been relit with level 120 raid challenges and rewards! 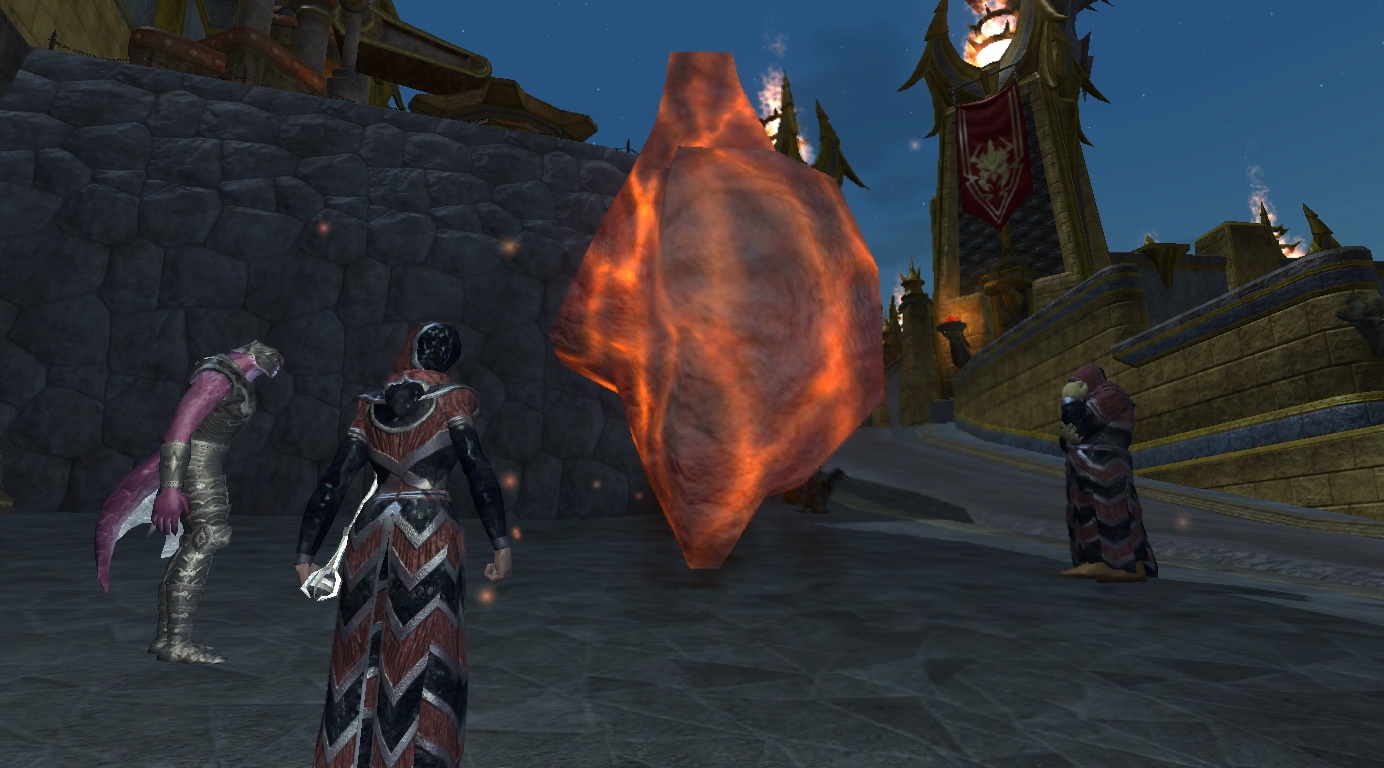 As Norrath heats up around you and the flames of War are reignited, You'll find yourselves taking on 4 new adventure quests and a new collection quest! 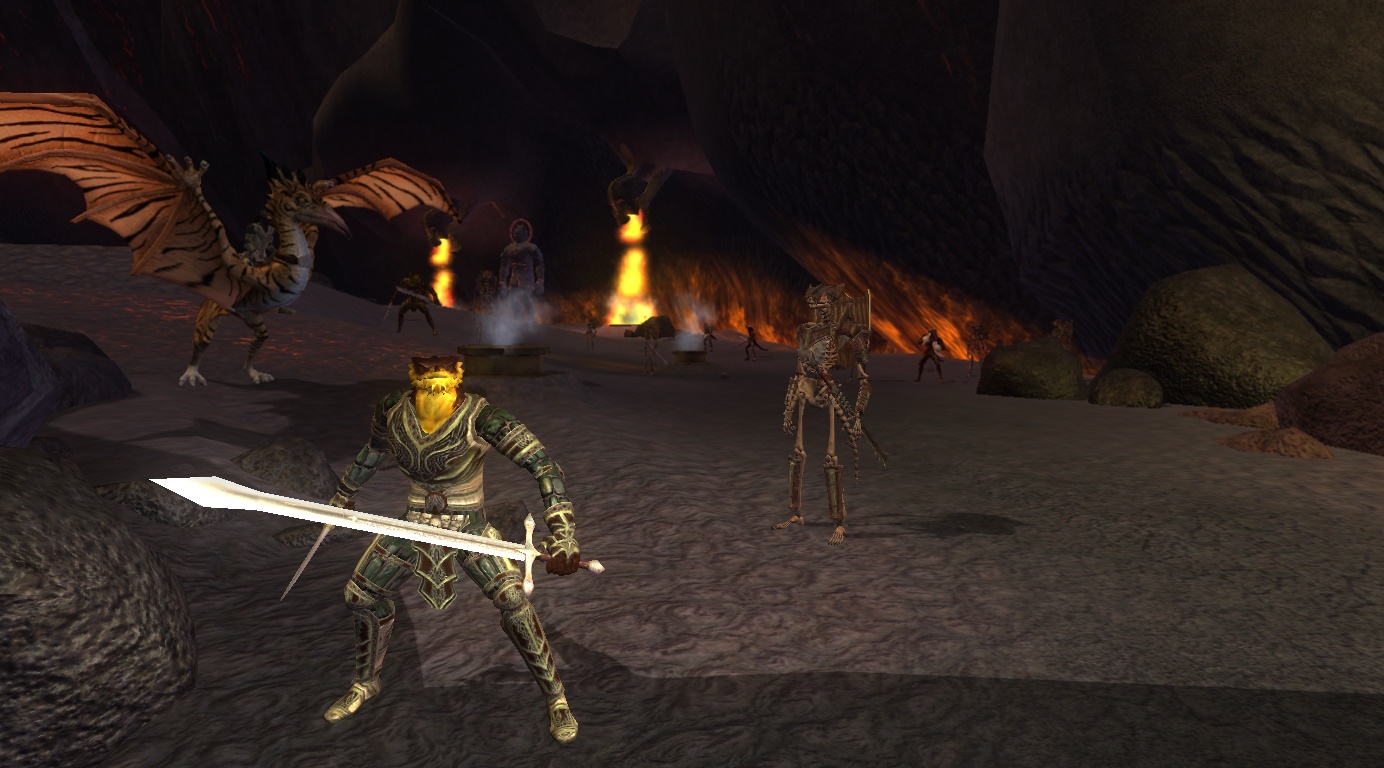 and a new Heroic Dungeon tied to Solusek's Eye as well! 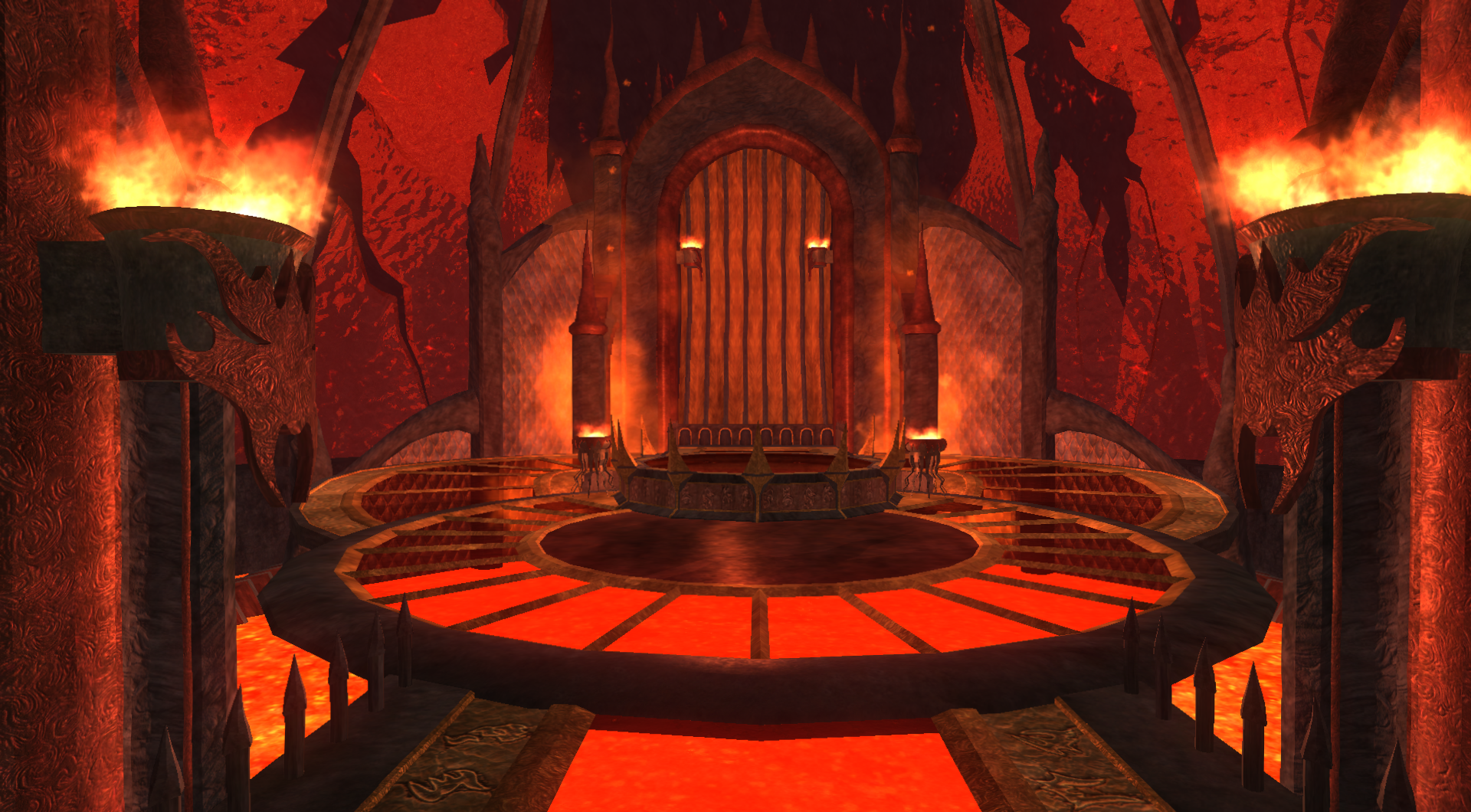 Stay tuned on Thursday, August 20, 2020 for a look at the new raid Solusek's Eye and possibly a peek at some items from Fabled Plane of War!