All of your favorite features from GU103:  The Menagerie are getting bigger and better than ever! GU104: Sol's Summer brings new additions to Familiars, Proving Grounds, and Expert Raids as well as a host of balance changes and more! 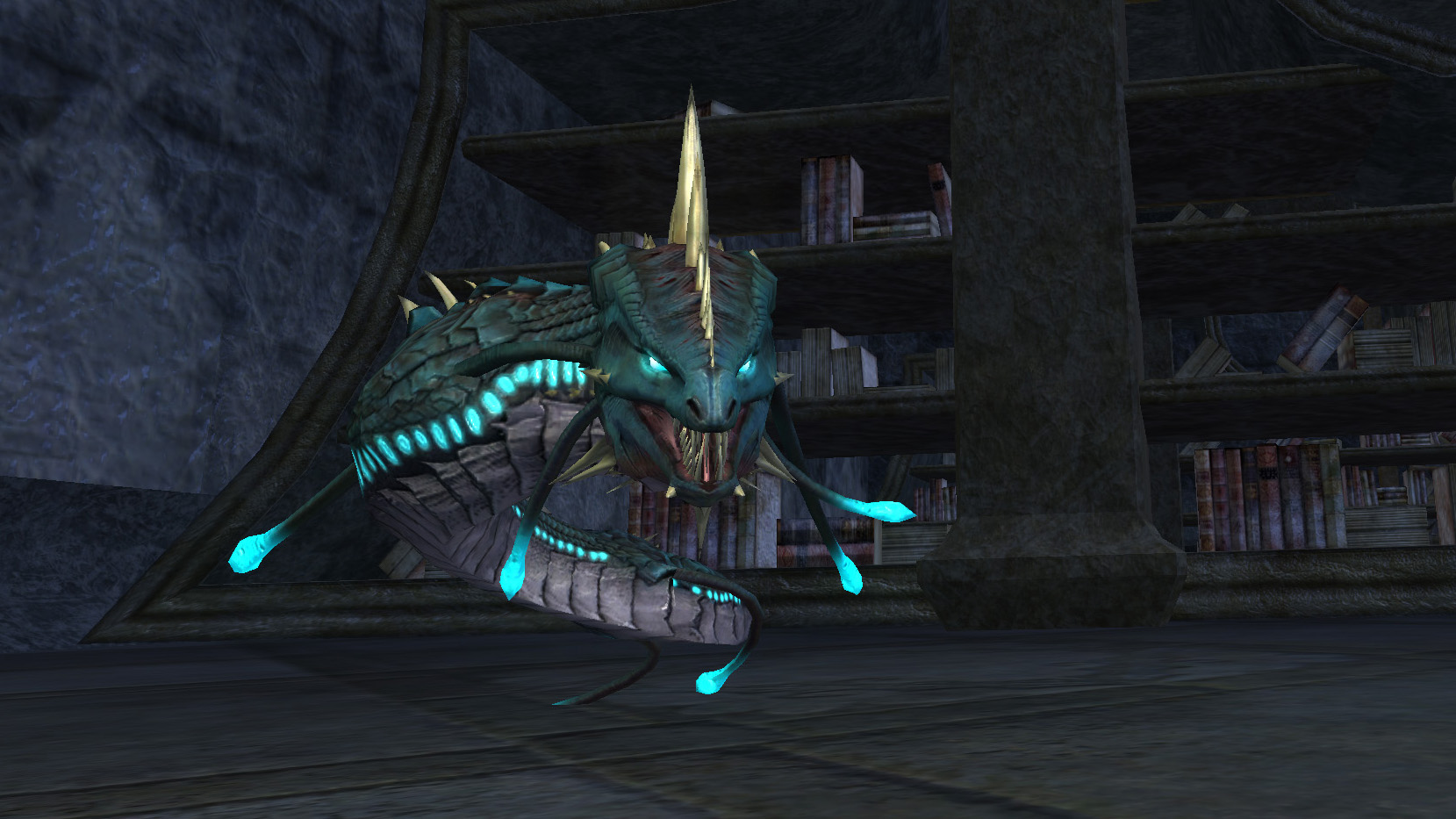 Be sure to check out the new Premium Gilded Familiar Crate (Season 2) on the Marketplace! This Premium Crate is a great way to ensure snagging Rare to Ultra Rare Familiars. 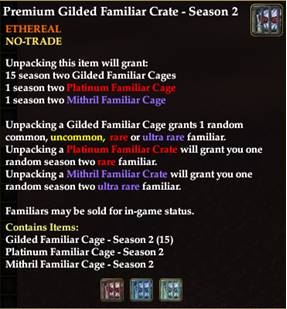 Grab a partner and take on the Arena Master’s challenge! Can you survive the wave of undead Orcs? You’ll need to kill all 101 if you want to beat the arena. If the challenge seems too easy, try ringing the gong and see what happens!

Confront the threats within the Tower of Frozen Shadow, defeating each of the mystical threats in any order. But choose carefully - the monsters are known to appropriate the abilities of the fallen! 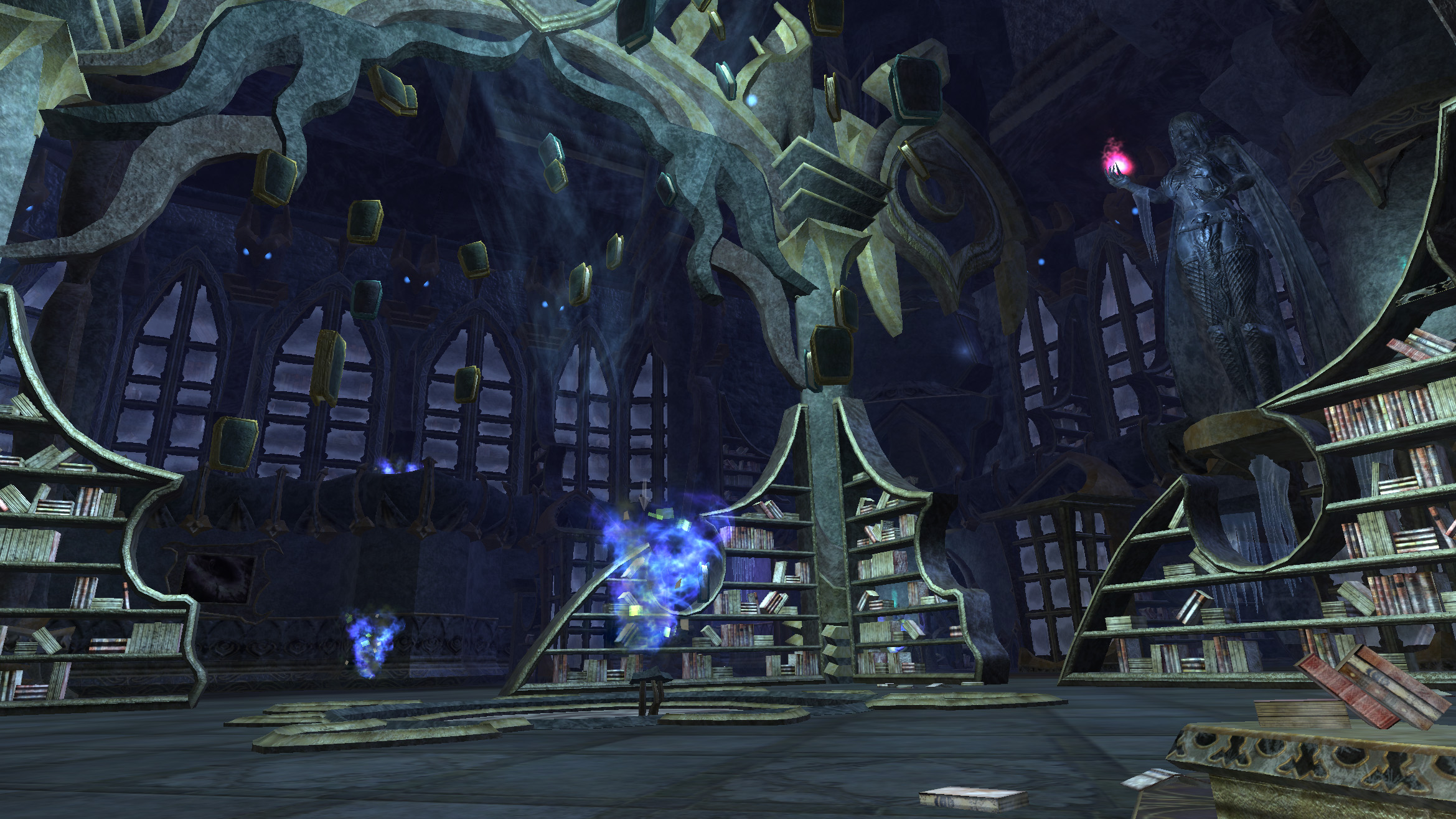 These raids have gotten even more difficult and if you manage to preserve through them you’ll be rewarded with better loot drops than before!

If you want to learn more about the balance changes included with the GU104: Sol's Summer, Isle of Refuge transfer tokens, and more, you can find more information here!