We're halfway through the Days of Summer - find out what Yun Zi has in store for you this week!

As we fall into the latter half of the Days of Summer, Yun Zi's calls for assistance continue. This week, the merchant has even Moor travel requests for you! Aid Yun Zi and he'll grant you with a new bundle of rewards, including a Familiar Training Potion, boots, a necklace, a bracelet, a belt, and the Days of Summer Decoration Pack #5. 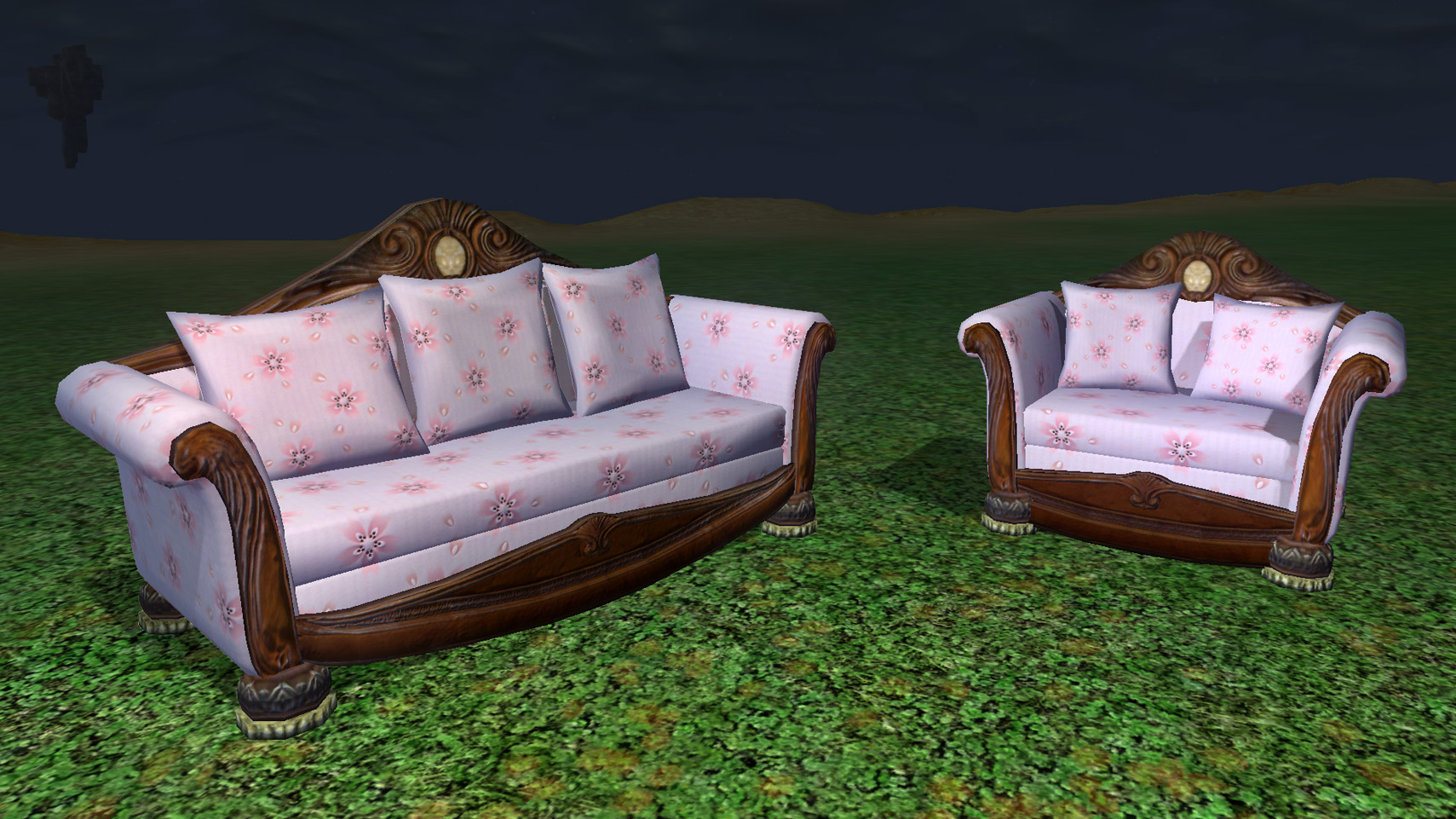 If you haven’t finished Yun Zi's quests from the prior weeks, you'll have to complete them before you can tackle this week's quest!

Yun Zi will call for you again next week on Tuesday, September 5th at 12:01AM PT. The tradesbear will put out a new call for assistance each Tuesday up until September 26th, 2017, when all nine quests will become available.

Don't keep Yun Zi waiting - it's time for another adventure!