Get an exciting glimpse at the dungeon & raid for GU 100!

We’re getting close to the launch of GU 100! This Members-Only content is planned to be released on Thursday, April 28th, and we’re continuing to preview the exciting new and updated content that will be available in it. If you missed the first two, you can read them here and here.

Now it’s time to venture in to Scourge Keep! 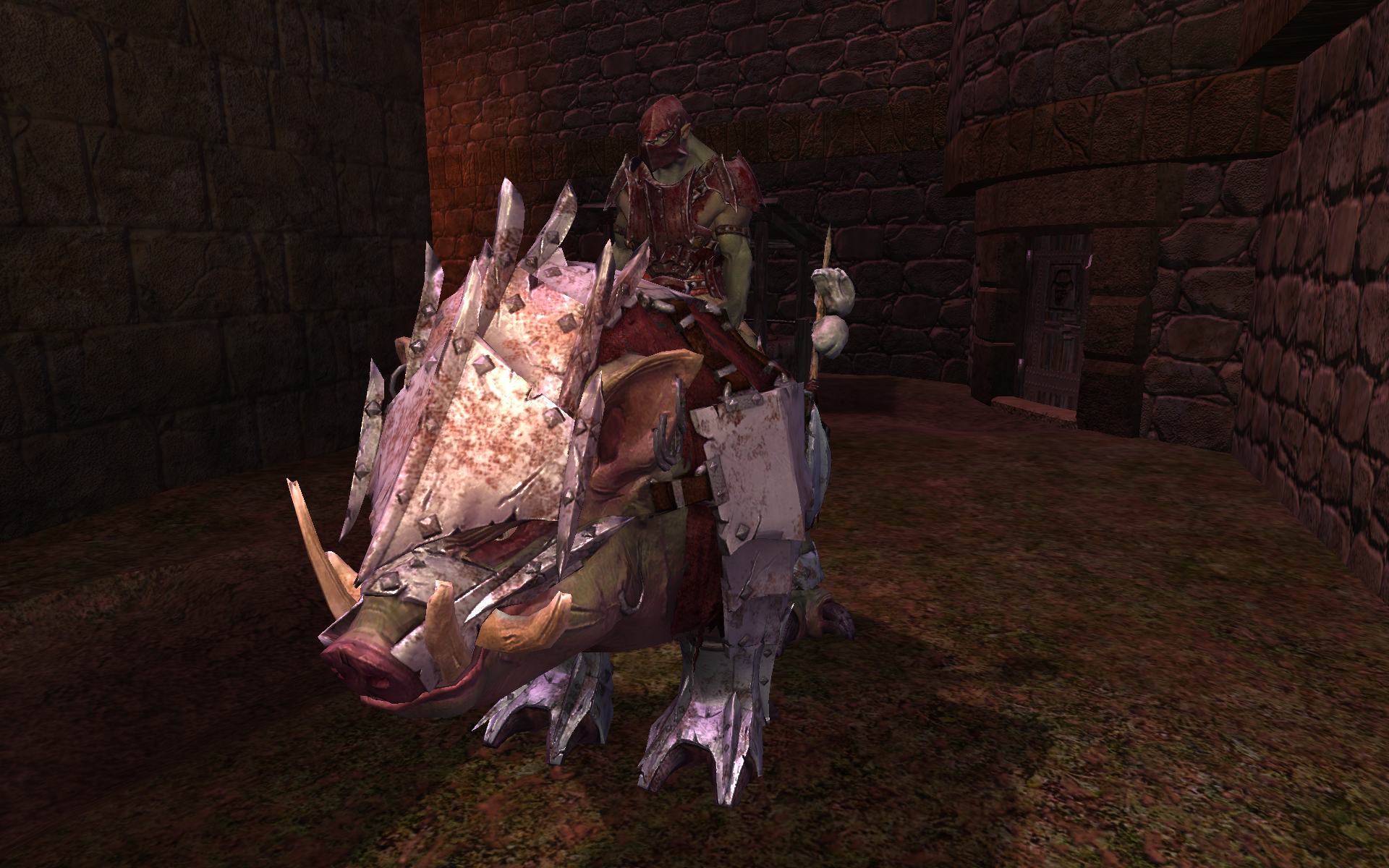 Deathfist Citadel. It was once the stronghold of the great orc emperor, Fyst, and his savage Deathfist clan, who held sway over all the lands known as Zek, the Orcish Wastes. But that was the past. The grip the Deathfists had upon the land has been completely severed by the coming of a new breed of stronger, more intelligent orc, known simply as The Scourge.

After rising up from what was once known as Blood Ore Valley, The Scourge spread devastation throughout the wastes, swiftly taking the citadel for themselves and renaming the fortress Scourge Keep, and the valley from which they were born The Siege, where their leaders machinate against anyone who would oppose them.

This would include the Green Hoods, who have been at the forefront of the battle against the Deathfist Empire. With the aid of heroes from throughout Norrath, they kept the Deathfist contained within the wastes. Now, with this new orc threat, the Green Hoods look again for help from beyond the wastes, and know that this time - if gone unanswered - not only will their time on Norrath be at an end, but so too could the rest of the world with the release of the Scourge horde.

The Siege [Raid] is your one way trip to death at the hands of the Scourge’s most powerful commanders! Fight your way through four new raid encounters and unlock a fifth - a special challenge mode version of the Sanctifier Goortuk - if you are able to! How exactly you can allow him to become a challenge version is a mystery. Can you figure it out? Can you survive it if you do? The Siege runs the full gamut of raid difficulties, so every raid force will have targets for them to sharpen their swords on!

Hold on! This article’s not done yet!

Scourge Keep, the new orc stronghold, is also chock-full of bad guys! A great many of them (with proper names!) are anxiously awaiting new meat for the slaughter. There may even be a couple (with even bigger and badder proper names!) that could offer a real challenge to a fully-stocked group of heroes. New timed missions are available, and a brand new, death-inducing arena is ready to accept a group of gladiators willing and able to take on wave after wave of combatants. The greater the arena kills, the greater the rewards! So come one, come all! Let’s kill some orcs! 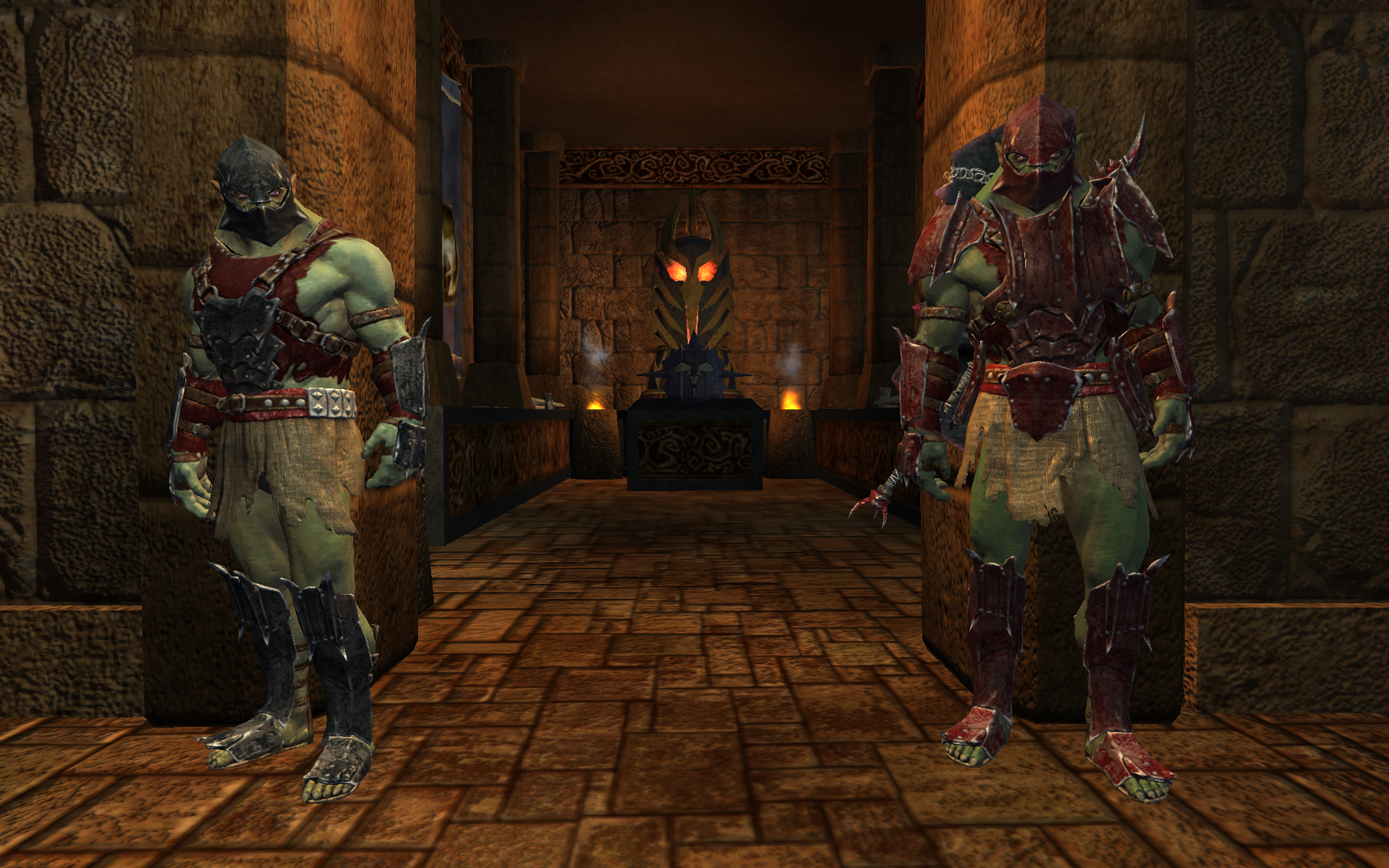 There’s more to come as we continue to unveil GU 100! Make sure you’re following us on Twitter & Facebook. And if you haven’t gotten your All Access membership yet, do so soon! You can’t get GU 100 without it! www.everquest2.com/membership