On Thursday, April 28, EverQuest II will be launching GU 100! This members-only content, designed for highest-level players, will include new zones, content, features, and items. 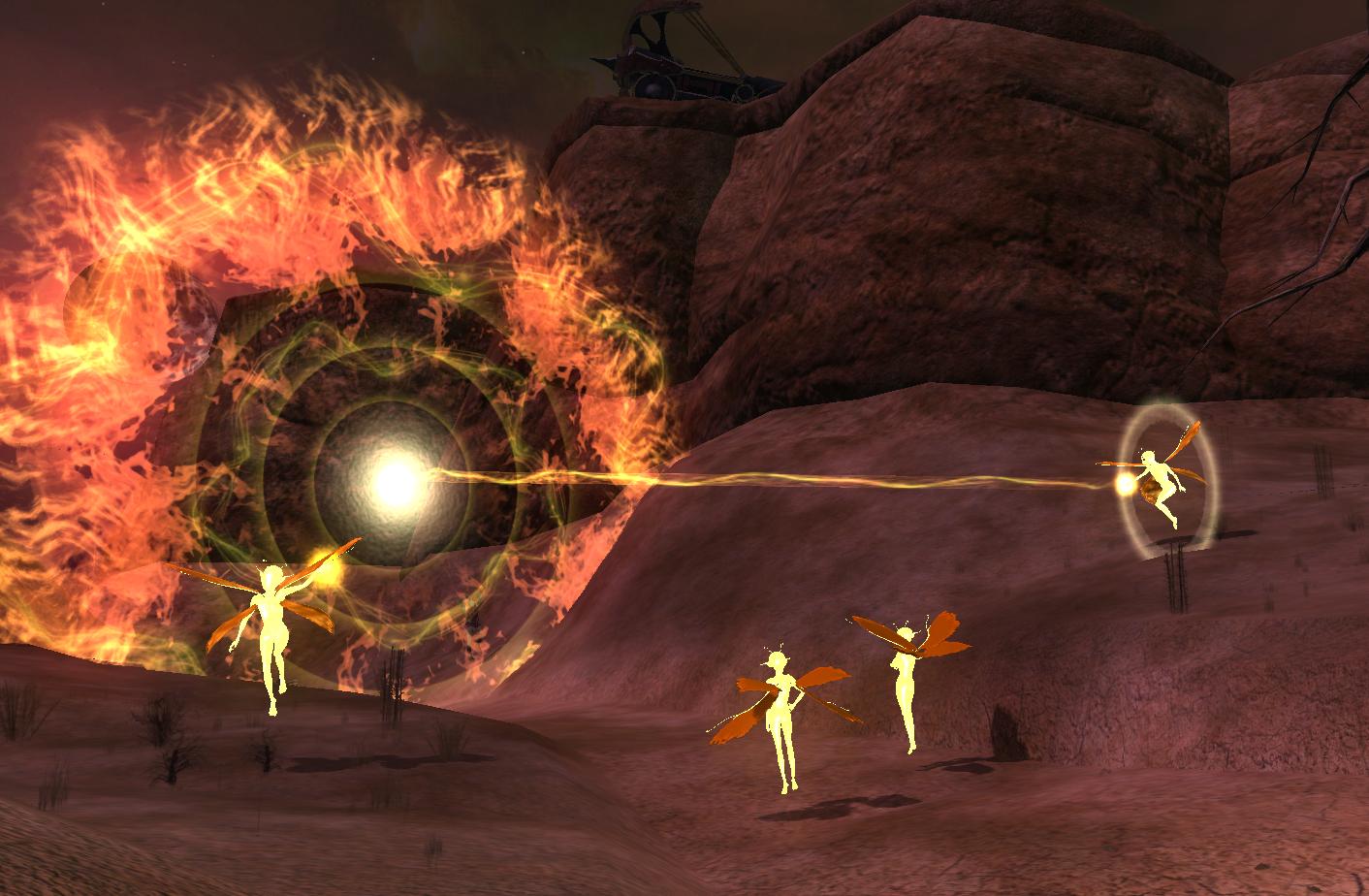 Ravaged by the horrors of war, the vast majority of the island of Zek has been unsuitable for habitation by anyone, ever since the Deathfist clan of orcs took control of the entirety of the island. They reduced the once-sprawling Jaggedpine Forest to a mere husk of its former glory, stripping much of the forest down to barren, charred earth, while pillaging the land deep below the surface through their ravaging mining operations. What little landscape remained lush and green was guarded by a band of woodland defenders known as the Green Hoods. Their numbers surged during the Age of Destiny, providing them the manpower necessary to begin striking back at the Deathfist Empire, but their successes would be short lived.

After the murder of Emperor Fyst and his strongest champions at the hands of Green Hood recruits, a new warlord would arise and claim the crown of the Deathfist Emperor. His was a tenuous reign, propped up by the empowerment of a select few warpriests as Heralds of Zek. These Heralds prayed to the gods of war, dispensed their blessings, and advised the Emperor. Influenced by his advisors, Emperor Blacktusk demanded a thorough attack upon the small Green Hood village near Three-Toes Watering Hole. It was devastating, but what was to come next was even worse for all of Zek!

The island of Zek has been overrun by a new race of orc, born of the power and hubris of Tallon and Vallon Zek! The few remaining pockets of ancient forest flora and fauna have been decimated. No life has been spared under their indiscriminate march. No landscape has been left untouched, from Warship Docks to the very citadel from which the Deathfist Empire ruled, the land bears the scars of the new Scourge of War!

Under constant threat, the few surviving inhabitants of the dying forest are desperate for your help! The few Green Hood left are determined to locate any other surviving members, while also continuing to support the struggling creatures of Growth, such as treants, sprites, and elementals, through this catastrophic siege of their land. Battle the Scourge of new orcish invaders in an effort to contain their advancement, while delivering strategic, crushing blows to their leadership and objects of strength in The Siege of Zek! 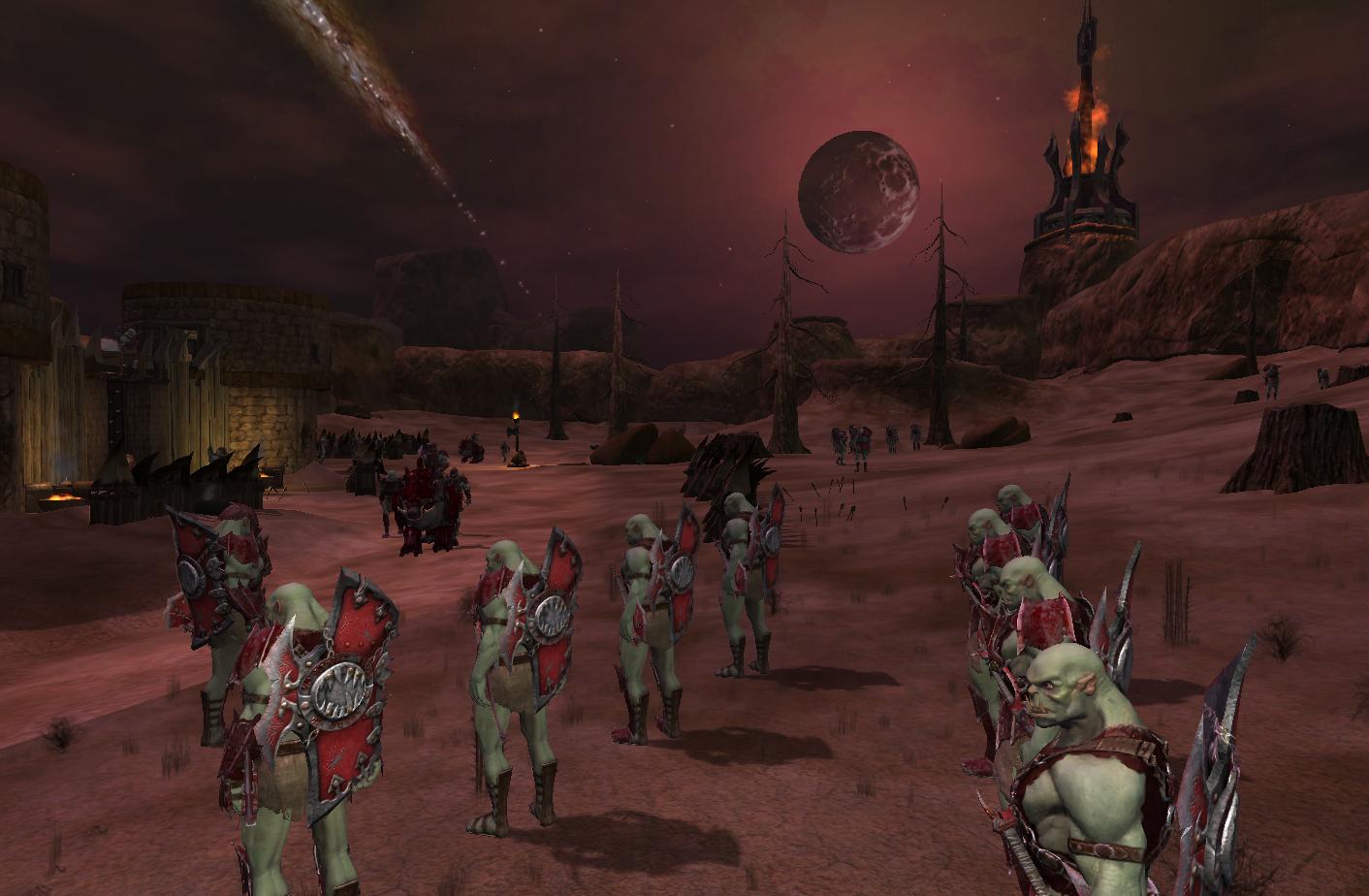 Stay tuned for more GU100 previews as we get closer to the April 28th launch! Remember, All Access Membership is required to access GU100. Not a member? Visit www.everquest2.com/membership!