Reign of Shadows and Ethereals Are Almost Upon Us!

The enemies that fill the dungeons of Luclin grow in strength yet again! All Reign of Shadows heroic dungeons now have an Expert difficulty level available. When selecting a zone to enter, you will have the choice of the normal heroic dungeons, or you may now select the Expert-level difficulty for increased challenges and rewards. Completing daily and weekly heroic missions within Expert dungeons will grant increased rewards. 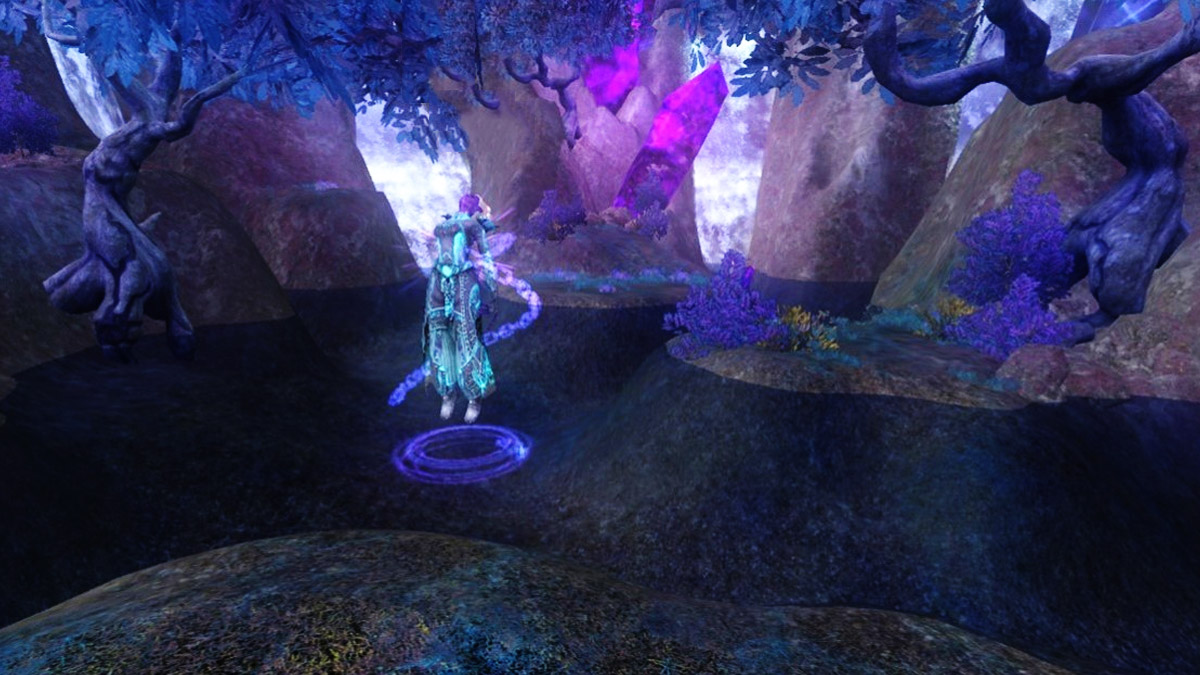 Unlike in previous years, the maximum amount of Ethereal currency you can earn will be purely based upon how long the event has been running. So, if you take a short break, you will be able to catch up—with a bit of extra work, of course. For example, if you can obtain 100 Ethereal currency each week, you can obtain 100 the first week and 100 the second week for your maximum of 200. If, however, you are unable to earn 100 Ethereal during the first week of the event, you will be able to obtain up to 200 currency during the second week.

Only thing left to do is get out there and start stabbing things with pokey sticks!