You won’t want to Myth this!

It's been over three months since my last Producer's Letter, and so much has happened with so much more to come, and the year is only halfway done! Thank you all for continuing to enjoy EverQuest II, it brings us infinite joy knowing you are choosing to spend your time with us.

As mentioned in the last Producer's Letter, we shared the 2022 Roadmap with you all. In case you missed it, you can find the original article here: EQII Roadmap 2022. We've continued on-course as well as supplied fixes and improvements along the way. Read more about the past events via the links below.

Coming up soon (details below):

Our second game update of 2022, GU120, has been officially named: "Myths and Monoliths." EverQuest® II Myths and Monoliths™ will launch on live servers in August 2022. The Game Update is bringing to you the ever-anticipated Fabled Veeshan’s Peak, and just for fun, Fabled Kurn's Tower. Kurn's Tower will include heroic, solo and x2 versions, plus new collections. Open beta testing begins on July 26, 2022. Keep your eyes peeled for more information on how to participate in beta.

Oceansfull begins the third phase of the Summer Jubilee and will be your last chance to get and power up the Golden F'Aestival Bracers. Once powered up, you will get a new buff, Steam Powered Metabolism. Read more about the Summer Jubilee here.

In other news, Darkpaw Games, as part of Daybreak Games' DE&I initiative, recently pledged a donation of $5,000 to The San Diego LGBT Community Center. One of the many projects this organization works on is helping to solve the housing crisis in San Diego.

Later this year, in November, we'll be teaming up with Extra Life again to help improve kids' health. The official Extra Life Game Day is November 5, 2022, and we're planning some fun things for everyone, so be on the lookout for the announcement! If you would like to know more, please visit our Extra Life Announcement from 2021. Fun times, great games, excellent cause! 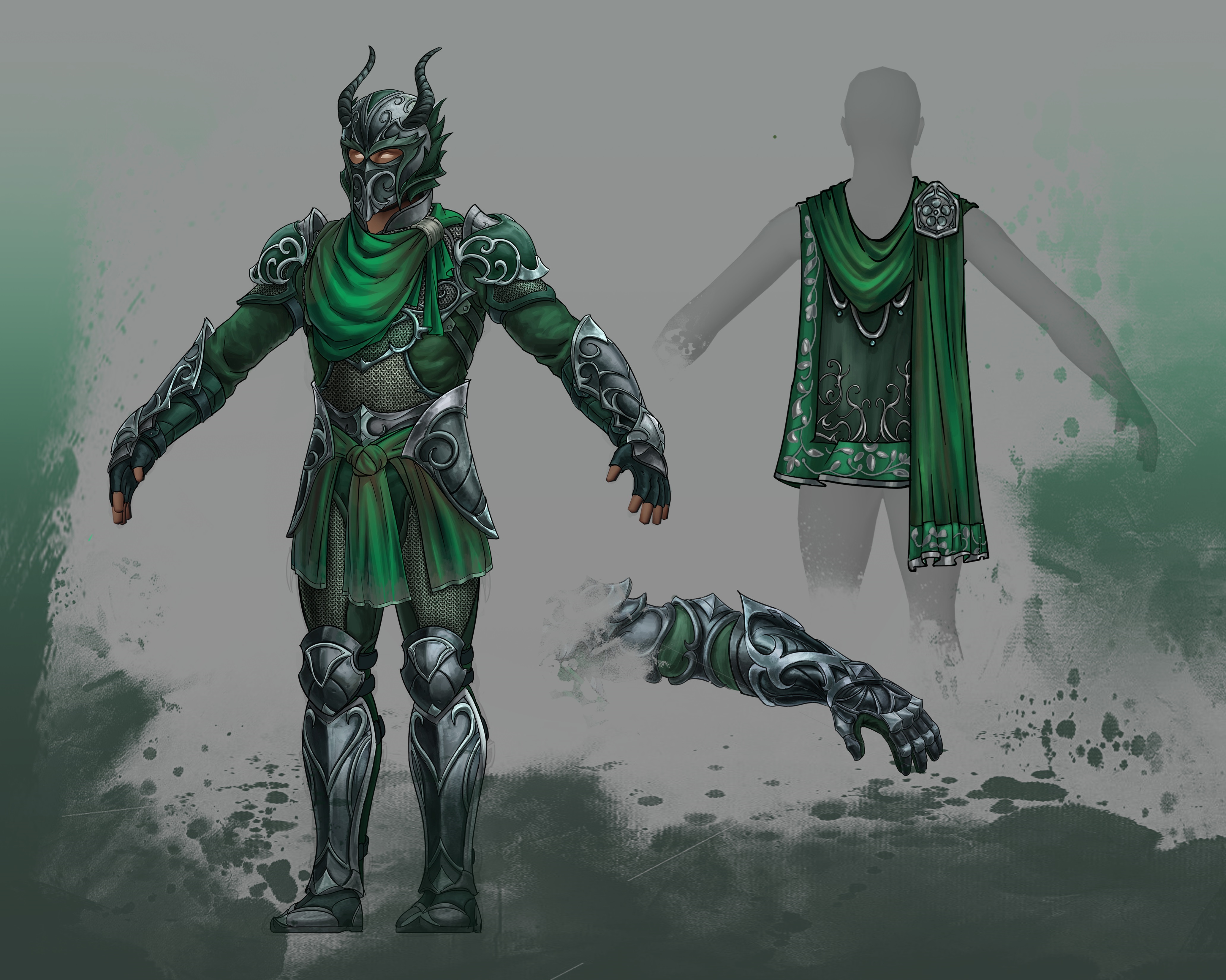 A sneak peak of the new armor visuals releasing with the expansion.

That's not all. We've already begun to work on EverQuest® II's 19th expansion! The lore is being researched, the design documents have been written, and zone art is in full swing. We know you're all curious about what is happening, but you'll just have to wait a bit longer! Before you know it, it'll be time to grab your friends and get to adventuring and tradeskilling in some fantastic new lands and some that have been re-imagined.

Be sure you have all your ducks in a Ro,