Are you Ready for Planes of Prophecy?

Read on for a list of the features that are coming to EverQuest II in the upcoming expansion Planes of Prophecy! 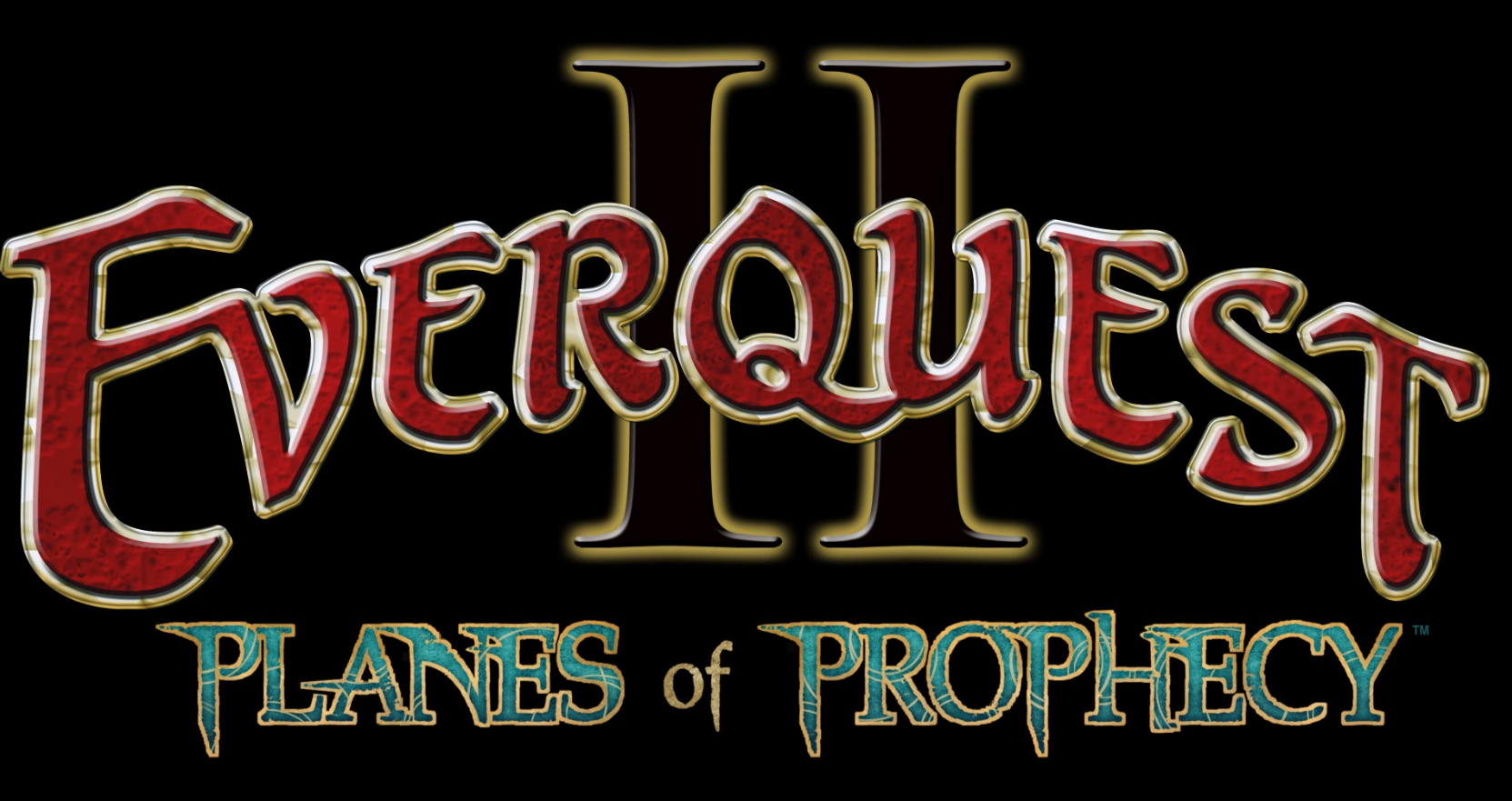 We're only a few weeks out from the EverQuest II: Planes of Prophecy launch! Adventurers from all corners of Norrath are anxiously awaiting the new journies to be had on the planes. While you wait for your next adventure to begin, check out this list of the new features that are coming with the expansion!

Planes of Prophecy is currently slated to launch on Tuesday, November 28. If you're excited about everything the expansion has to offer, you can pre-order the expansion right now!

Which new features are you the most excited to explore? Tell us on Facebook, Twitter, or the Forums!

Share On:
Previous Article News Archive Next Article
Hear that Howl? Nights of the Dead is Here!
Celebrate 13 Years of EverQuest II: The Heroes' …
Download
Filter By: