We've got sales on Krono, and special gifts for those who redeem one in March!

Today, EverQuest celebrates its 19th Anniversary. Without the original EverQuest, EverQuest II would not have been possible - and it's astounding to think about how Norrath is nearly two decades old.

This incredible legacy across games has only been made possible because of players like you. With that in mind, we're giving a little bit extra back for our Members through the rest of March.

If you consume a Krono to extend your membership before the end of March, you'll be granted a 2018 Krono Vessel, which will contain one of five fabled anniversary familiars. 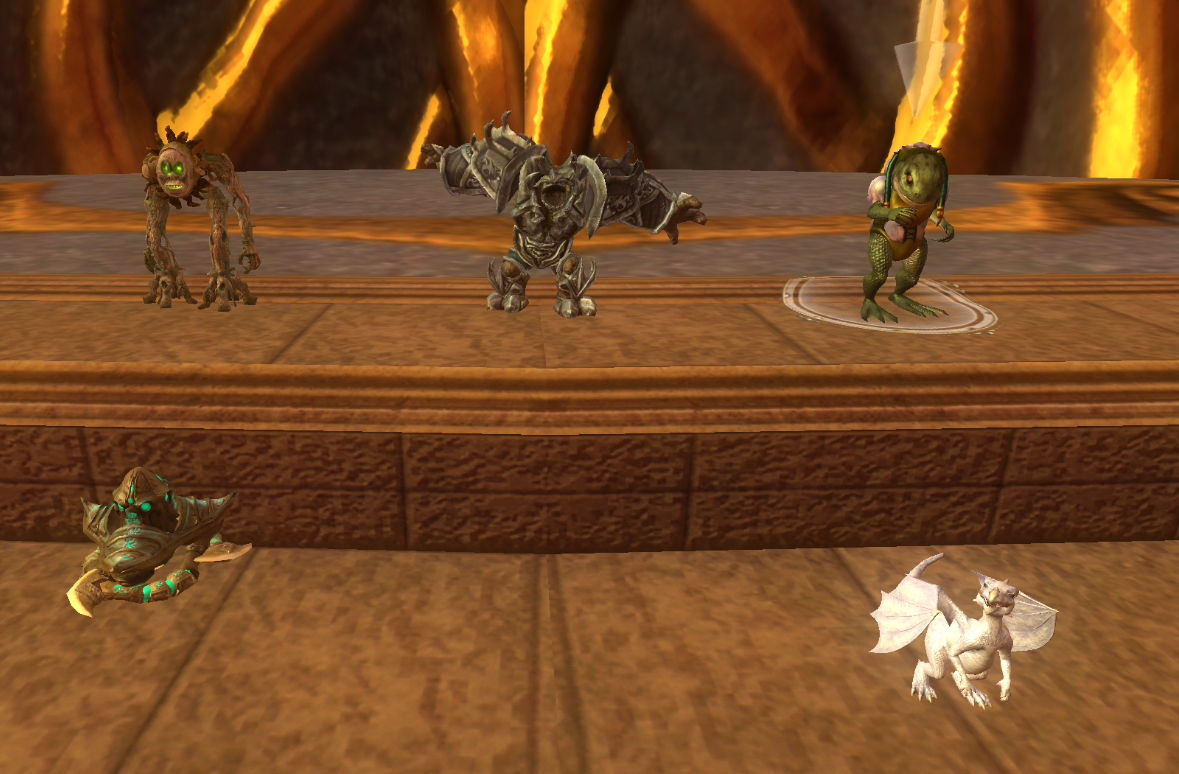 Thank you for making the continued history of Norrath possible - we can't wait to celebrate our own anniversary later this year!
Share On:
Previous Article News Archive Next Article
Raise Your Glass - It's Time for Brewday!
Producer's Letter: 19 Years of Norrath
Download
Filter By: