Get Prepared for Chaos Descending!

Read on for a list of the features that will be coming to EverQuest II in the upcoming expansion, Chaos Descending! 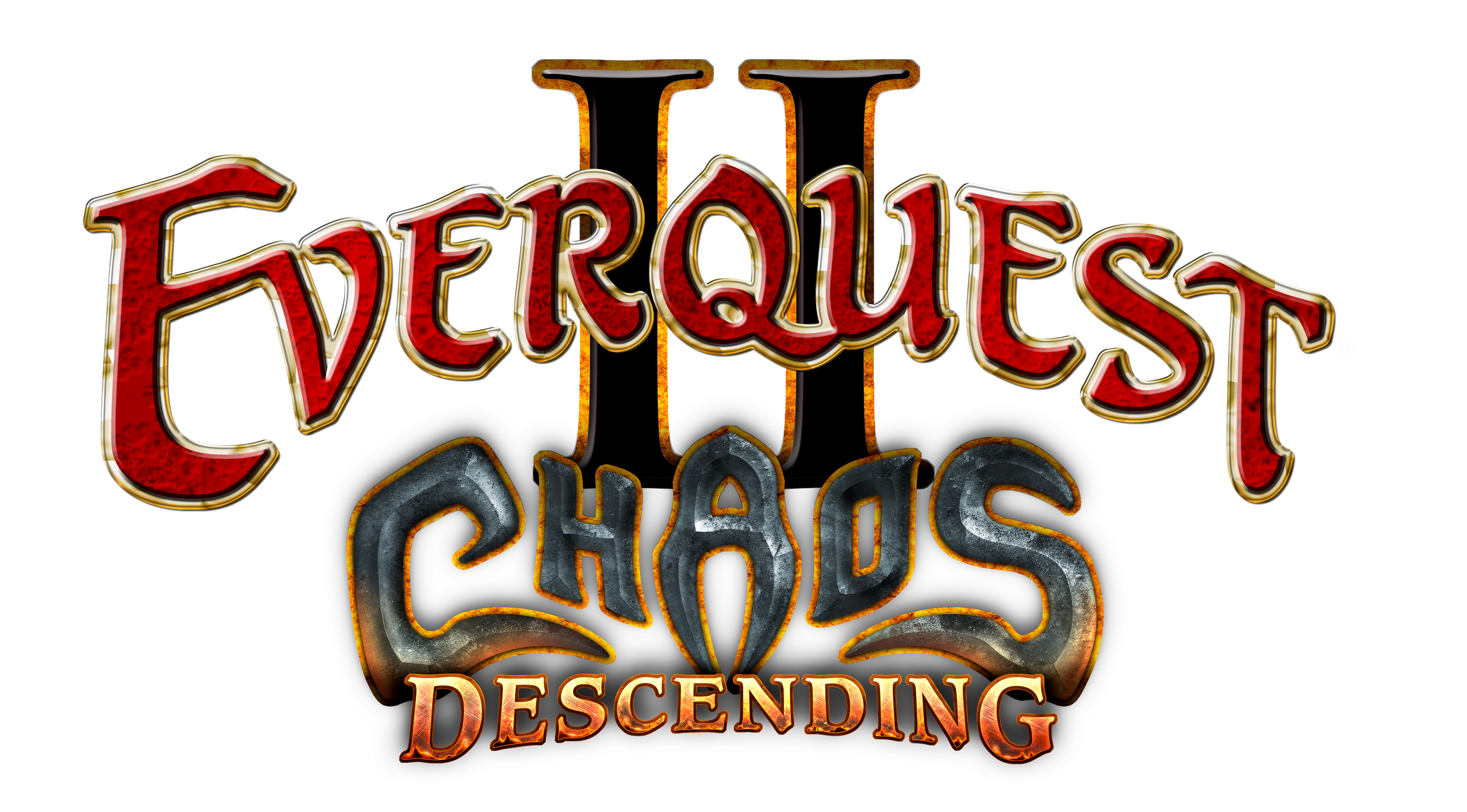 Hail, Norrathians! We're quickly moving towards the EverQuest II: Chaos Descending launch, and we want to make sure you're prepared for the new challenges that you'll have to face. Heroes from all reaches of Norrath are eagerly waiting for their next adventures on the Elemental Planes. As you get ready for your next adventure, be sure to read over this quick list of the new features that will be coming to EverQuest II with the expansion!

Chaos Descending is currently slated to launch on Tuesday, November 13, 2018. If you're excited about what's coming with the new expansion, you can pre-order the expansion right now!

Which new features are you the most excited to explore? Tell us on Facebook, Twitter, or the Forums!