Silliest Holiday in All of Norrath

Let the mischief and trickery begin as Bristlebane Day returns!

It doesn't take a fool to know which holiday is the silliest in all of Norrath. Bristlebane Day is back and so is the fun. Time to embrace all the mischief and pranks that are sure to put a smile on your face and make you laugh. 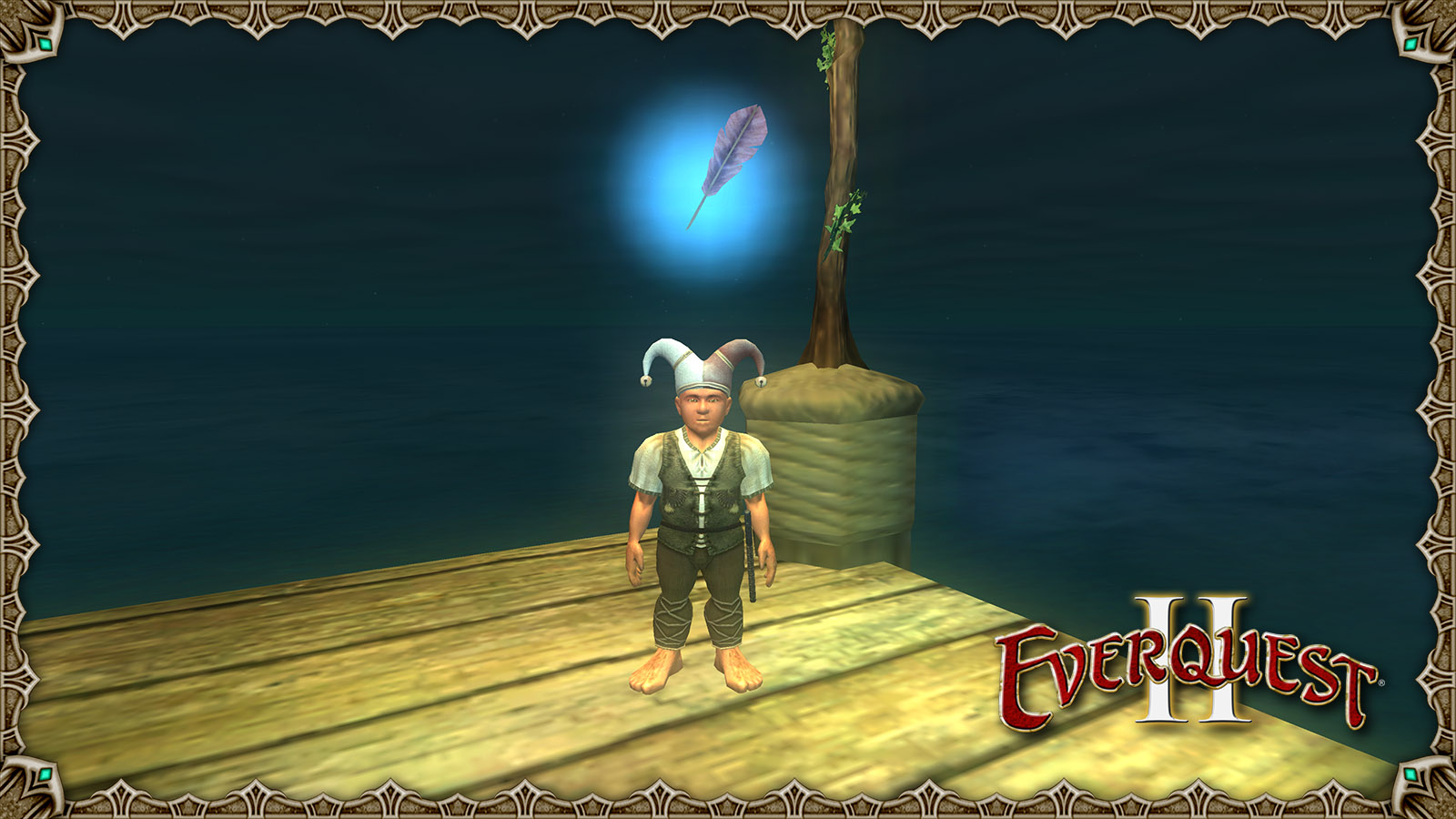 New for this year's event: 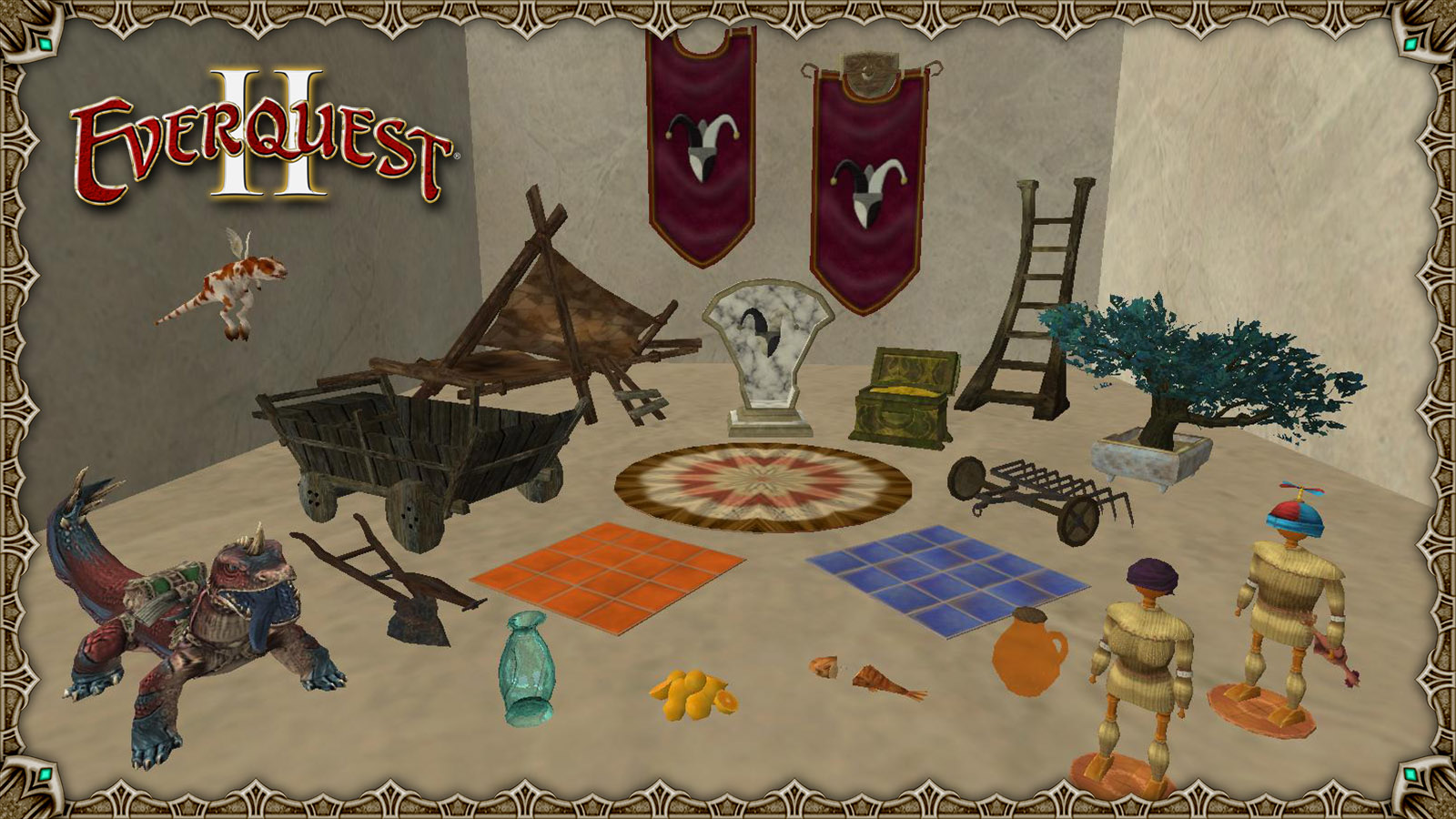 Praise Fizzlethorpe for this glorious of holidays! Head to the Enchanted Lands to take part in the trickery and keep your eyes peeled for special events. Heads on a swivel, people! Oh, and just for funsies, we've made all spells and abilities in game do the exact opposite of what they say they do. 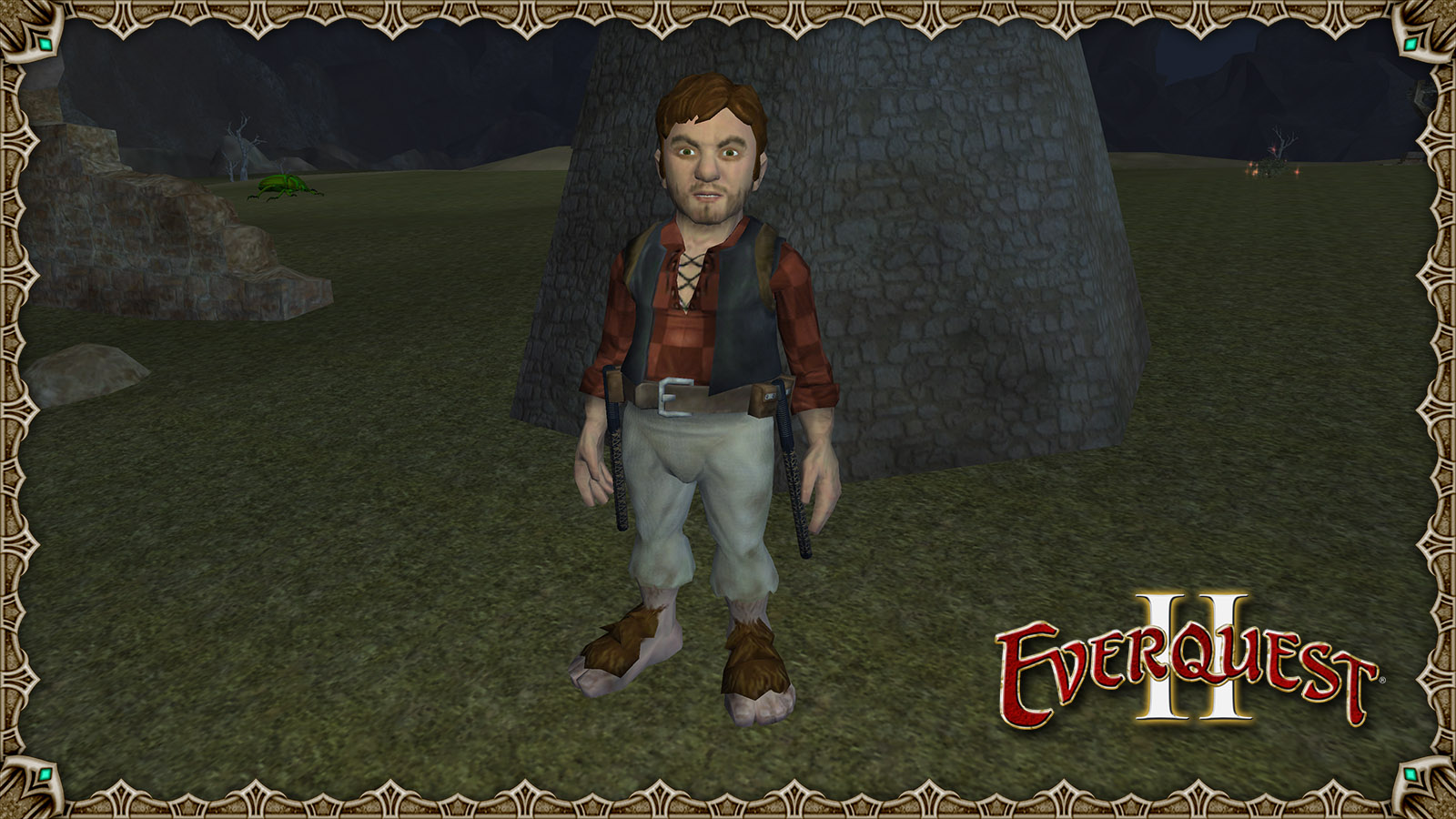