Gather your weapons and prepare to explore the fortress known as Castle Highhold!

Overlooking the Phantom Sea, in the shattered mountains above Kithicor forest, sits Castle Highhold. For many years, Castle Highhold has served as the heart of the Far Seas Trading Company on Norrath. The walls of the castle have protected the vaults within from countless attacks from the Brokenskull Pirates and other foes. However, now it is besieged by a new adversary, the Akheva. 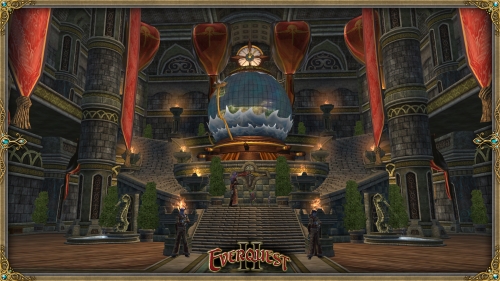 The Akheva, the four-armed children of Luclin, are battering the walls of the castle with spell and sword. They hope to breach the innermost sanctums to find Captain Greymast, and pry from him the secret they fervently seek. Will the Akheva succeed in their attempts to penetrate the castle, or will their attempt be thwarted by courageous adventurers? 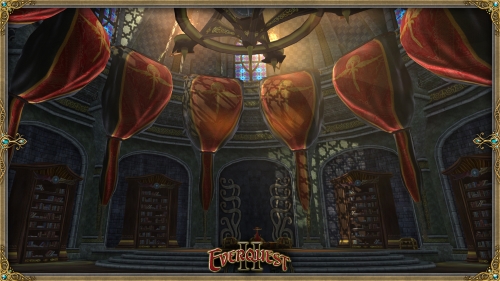 There might be more than just Akheva and grimlings lurking in the magnificent corridors of Castle Highhold. Are you interested in seeing what has become of the Far Seas Trading Company’s headquarters? Make your way through various areas of the castle by taking part in the exciting solo, heroic, and raid content waiting for you in Altar of Malice! 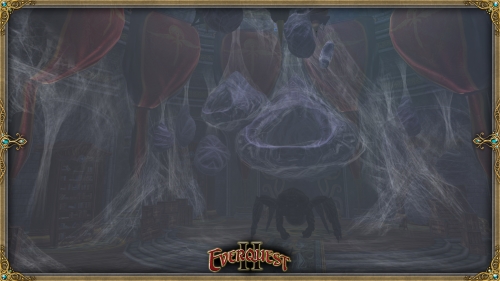 Are you a brave enough adventurer to travel through Kithicor Forest and make your way up the treacherous mountainside path to Castle Highhold? Will you be there to help defend the castle from the invading Ahkeva when Altar of Malice launches on November 25, 2014? All-Access members will save 10% when purchasing the expansion and have a two-week head start on their adventures, beginning on November 11, 2014! What areas of the Shattered Seas are you most looking forward to exploring?