Check out the perks you get just for picking up this expansion.

Fantastic adventures are not the only things on the way with EverQuest 2’s 11th expansion. Players will also receive some incredible new items just for purchasing Altar of Malice! There will be both a Standard Edition and a Collector’s Edition of Altar of Malice available and each version will contain bonus gifts with purchase.

The Standard Edition of Altar of Malice will be available for $39.99 and include a special bonus item.

Altar of Malice on Canvas 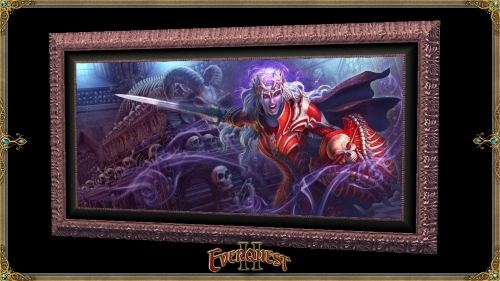 Enhance the style of your home with this portrait of Lanys T'Vyl. What Norrathian doesn’t want the Daughter of Hate gracing their walls? Each character on your account will be able to claim this painting.

The Collector’s Edition of Altar of Malice will be available for $89.99. It will include the painting from the Standard Edition, plus the following: 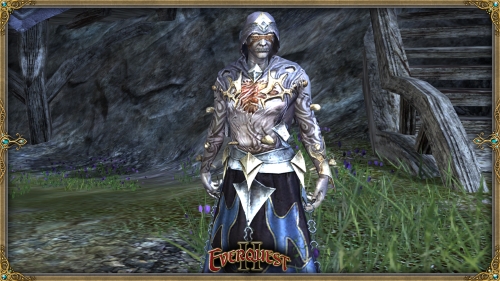 Let Kluuron V’Lorn, the battle-mystic mercenary, do your bidding in the Shattered Seas. Gain access to this exiled Cultist of Primordial Malice who will fight alongside you for coin. Each character on your account will be able to hire this fearsome mercenary. 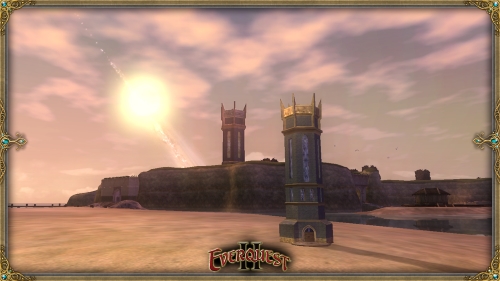 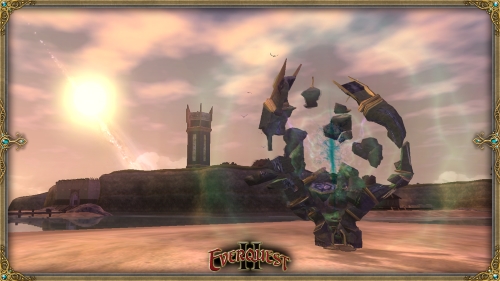 Bring a piece of the Isle of Refuge into your own home with the Mage Tower Mirage. This unique magic house object provides teleportation to the Isle of Refuge in the Altar of Malice expansion. You can change the appearance of this tower from the original to the destroyed version by interacting with the object when it’s placed in your home. Each character on your account will be able to claim and use this item. 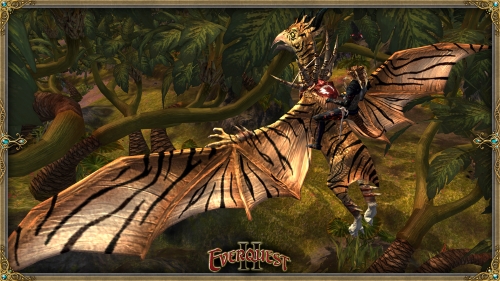 Let the strong wings of this prehistoric pteradon carry you into battle. Fly across the seas on this tamed, winged beast. Each level 85 character on your account will be eligible to use this flying mount. This mount can be placed as a house object too! 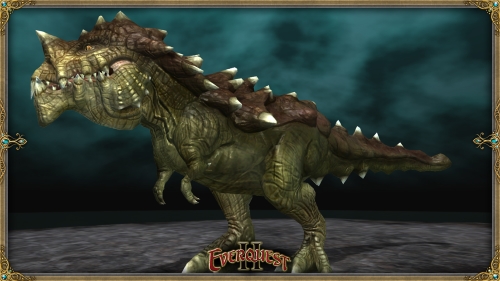 Say hello to your new little friend, the tyrannodon! This prehistoric house pet might need a bit of time to adjust to life in the cities. We tried to train it, but… well, it’s yours now! Each character on your account will be able to claim this house pet.

Each magically forged gem upgrades one Level 100 armor item up one tier which improves the item attributes. This item can be applied to any level 100 Advanced Solo, Heroic, or Tier 1 Raid armor. (Two gems can’t be used on the same item.) This reward can be claimed once per account.

Get two 40-day spell research potions. For example, one potion can be applied to a Level 100 Master spell to increase it towards Grandmaster. Each potion is applied only once. Unused research time does not carry over, so use it wisely! This reward can be claimed once per account.

These items are waiting for you when you purchase Altar of Malice! The expansion launches on November 25, 2014. All-Access members get 10% OFF expansion purchases, and they can purchase and play this expansion two weeks early, starting on Tuesday, November 11, 2014! Are you ready to fly your new pterodon across the seas or head straight into combat with your new battle-mystic mercenary?