During the event players will be able to pick up Ethereal missions from the mission NPC’s in Thalumbra, the Ever Deep. These missions will grant you Umbrite Ethereal Coins, and a chance at the current accessory reward or an Ethereal Rune.

Umbrite Ethereal Coins may be used to purchase any of the available rewards from the Lylleia, the Ethereal Merchant. 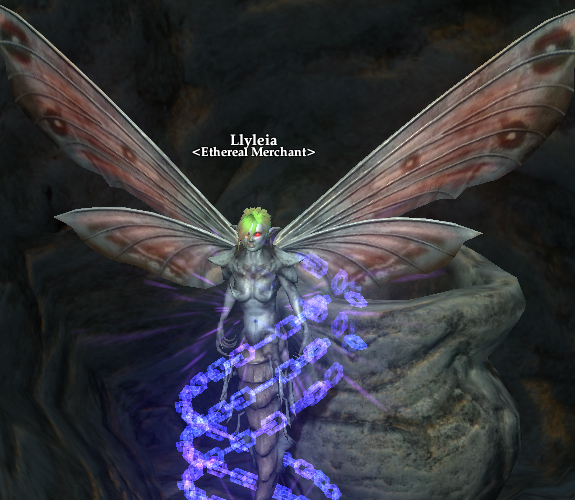 In addition, over the course of the event there will be several periods of time that award bonus Ethereal Coins for members. Starting TODAY and running until 11:59PM PT on Monday, June 13, 2016 All Access members will receive DOUBLE Ethereal Coins.

On the Thurgadin server, the first double Ethereal Coin event for members will be extended until 1:59PM on Tuesday, June 14, 2016.

This is in addition to the bonus that All Access members get every day to their alternative currency earned in-game. That means double DOUBLE Ethereal Coins for members during the times for bonus Ethereal Coins.

Don’t miss your chance to stock up on coins early, and pick up the Ethereal items that you're looking for!  These end on October 14th at Noon PT.