Rum Cellar Highlights: What You Need to Know

The Rum Cellar Campaign launches on Tuesday, April 28. Are you ready for the Rumpocolypse? 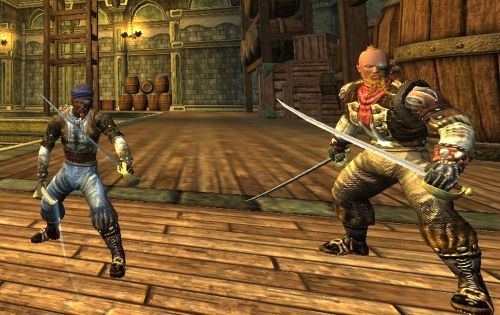 Here’s a list of the features that are included in the Rum Cellar campaign: 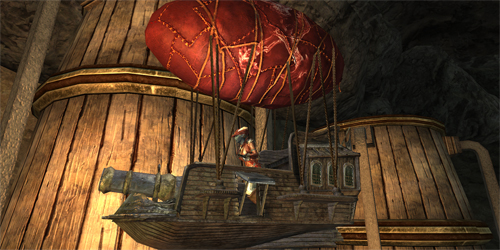 And remember, if you’re an All Access member, you save 10% on the purchase of Rum Cellar (or Rum Cellar + expansion bundles) at checkout!

Think ye landlubbers are prepared to defend against the Rumpocolypse? Get ready… Rum Cellar launches on Tuesday, April 28, 2015!

Share On:
Previous Article News Archive Next Article
Kander's Candor: Rum Cellar and Beyond
Help Us Make Our Games Better!
Download
Filter By: