We are excited to announce that the game update on September 23rd will include code updates to improve performance on servers as well as player clients! What does this round of updates hold in store for you?  These changes will help game performance, whether you enjoy adventuring, tradeskilling, or decorating. 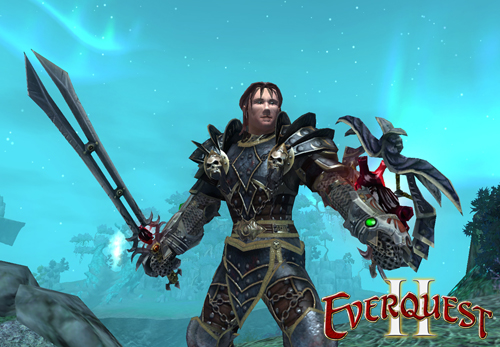 Thank you to all of the players who helped us test these improvements on the Beta server! More improvements, including additional raid performance upgrades, are currently in the works. Beta testing for Altar of Malice begins on October 7th for All Access Members and goes into Open Beta on October 14th. We look forward to seeing you there to help us test more exciting content!