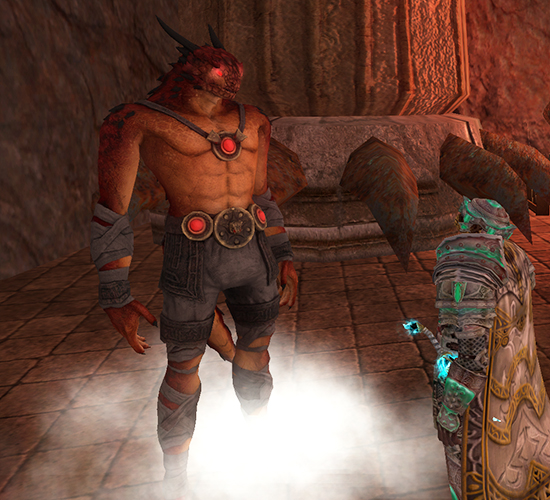 Once you have completed the Kunark Ascending signature quest line you may speak with one of the four masters in the Obulus Frontier to begin down the path to Ascension.

Each Ascension class grants the character the ability to shift into an avatar of that Ascension, converting all damage done from any ability that does not deal damage based on your weapon's damage type. This conversion will also convert most pet and swarm pet damage. 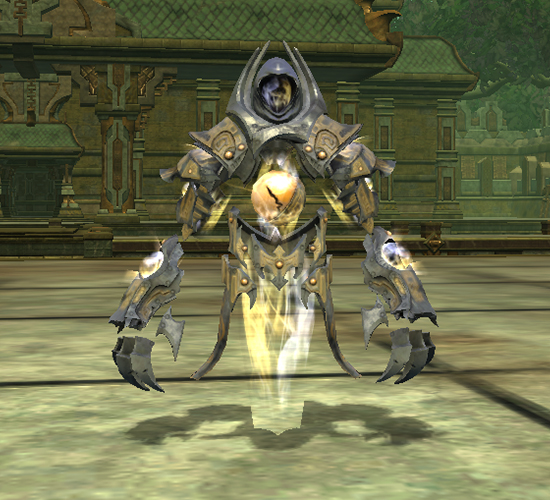 The four Ascension classes that are available with Kunark Ascending are:

Elementalist: Wielders of the opposing forces of fire and ice, Elementalists have the power to rain down destruction or degrade the defenses of an opponent. Initiates of this class convert ability damage to cold.

Etherealist: Master of arcane and planar energies, Etherealists have abilities that deal with the manipulation of ambient or latent magical power.  Etherealists convert ability damage to magic.

Geomancer: Sometimes the most effective form of persuasion is the application of brute power.  Geomancers are able to bring literally staggering force down on an opponent.  These masters convert ability damage into crushing.

Thaumaturgist: Most things have some form of life energy, and Thamaturgists are able to manipulate and control that energy, twisting or bolstering it to meet their needs.  Blood Mages convert ability damage to disease.

How to Level Your Ascension Class

Once an Ascension class has been initiated by speaking to the correct master in Obulus Frontier, you will be offered a scroll that will guide you on your path to Ascension.

When studied this scroll will grant you a buff that will allow the character to earn a set amount of Ascension experience. Once the granted experience amount has been earned, the guidance buff will fade until you study another scroll. Ascension masters will only grant you a single guidance scroll each day, but these scrolls may be collected and studied at your convenience. 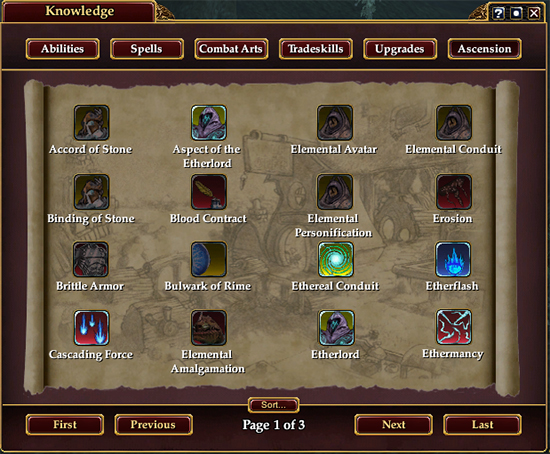 Note that many of the abilities in the above spellbook are greyed out because they are from an ascension class that is not currently active.

Share On:
Previous Article News Archive Next Article
Gear Up, Level Up #4: October 28- November 4, 2016
Get a Mount When You Celebrate 12 Years of …
Download
Filter By: