Introducing a new kind of Norrath to experience. 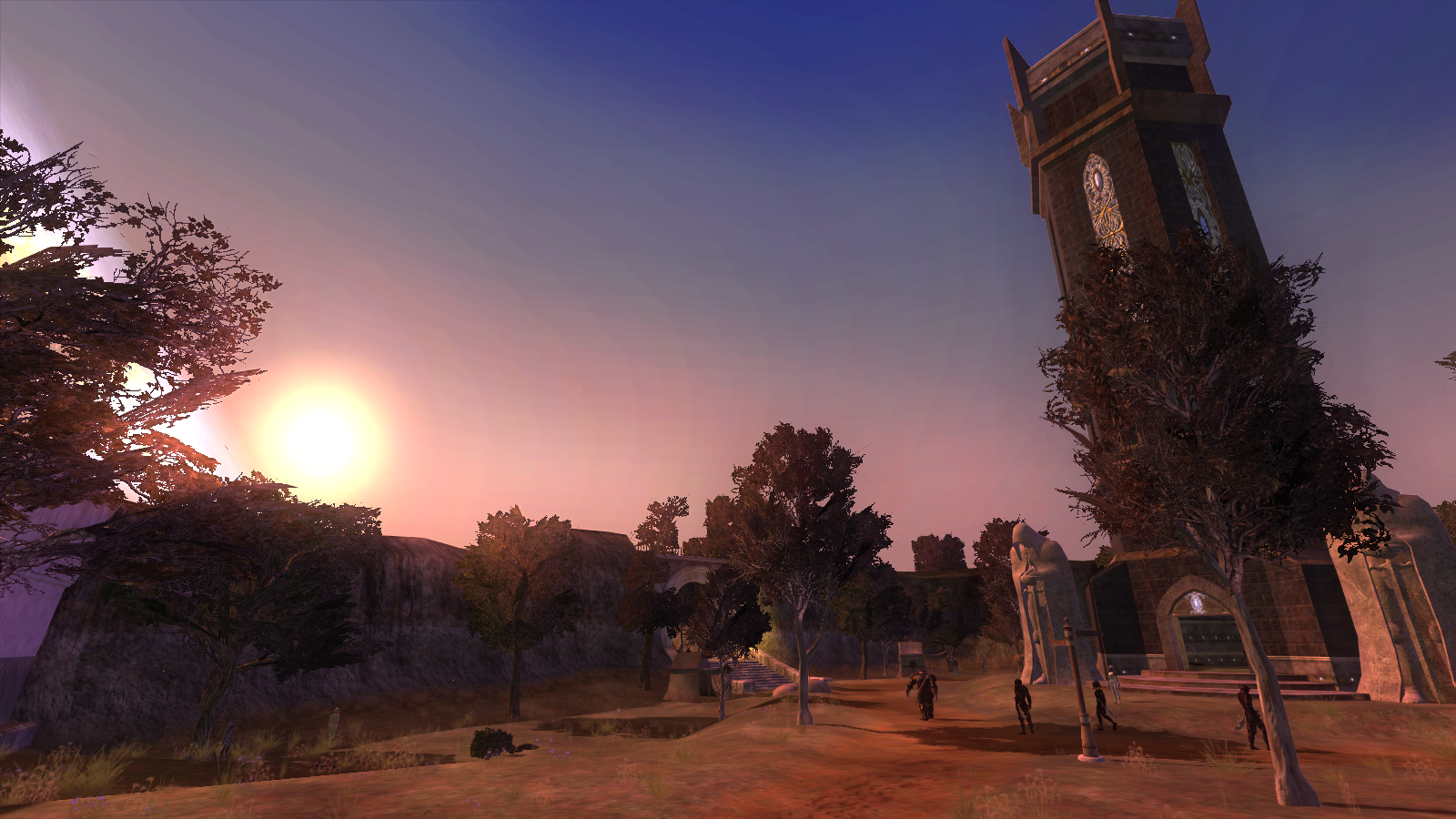 Welcome to Isle of Refuge.

No, not THAT Isle of Refuge. Well, not quite anyway. This Isle of Refuge is a new special server launching on Tuesday, June 28, 2016.

How will this server be different from Live servers or other special servers (such as TLE Progression and Event servers)? Here’s how:

Isle of Refuge is what we call a “Free Trade Server.” This means that almost all items can be traded freely between players. There are a few exceptions – Heirloom items purchased via a merchant or in the marketplace, granted from repeatable quests, or received via /claims will remain Heirloom.

When Isle of Refuge launches, there will be no transfers allowed on or off Isle of Refuge. This is a new Norrathian community being formed, and we want you all to have the opportunity to build relationships and a thriving player economy. There are no plans to EVER allow transfers off the Isle of Refuge server, though we may open transfers TO this server at a future date. While we’ll have news regarding transfers to Isle of Refuge in the future, at launch all characters will begin a new journey on the server.

A few other things to note about Isle of Refuge:

Get ready to journey to a Norrath like you’ve never experienced before. Get ready for Isle of Refuge.

Will there be an EU Free Trade server?

There are no plans for an EU Free Trade server at this time.

Can I buy a Krono / Heroic Character / House / Mount on the Marketplace?

The Isle of Refuge does not have a limited marketplace. Anything that you can purchase on a normal server can also be purchased on Isle of Refuge with the sole exception of a character transfer token as these could not be used.

Is Isle of Refuge a Progression server?

Can I use my loyalty tokens on Isle of Refuge?

Can I use a Mercenary on Isle of Refuge?

Will there be different XP gain, Live Events, coin/treasure drops on Isle of Refuge?

No, the only gameplay change to the Isle of Refuge is the removal of most Heirloom tags on items.

What /claims have been restricted on Free Trade servers?