We are pleased to announce that EverQuest II Game Update 64: Qeynos Rises is now live! 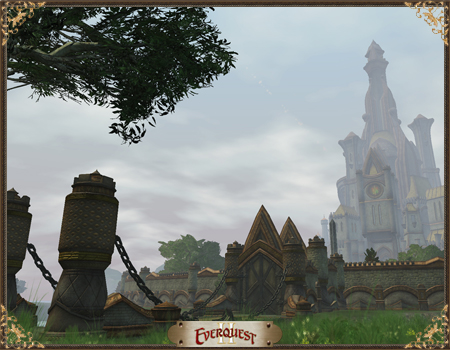 The new Qeynos is rife with intrigue and conflict as the city, Queen Antonia Bayle, and the Circle of Ten evolve and struggle to oversee the welfare of the goodly folk of Norrath. As is in most places in Norrath, power can tip the scales. The new racial quests, which are available at all levels, offer historical lore and an introduction to your origins as well as a sense of your place within your race while experiencing Qeynosian struggles. The new class and storyline quests, starting at level 20, drop you amidst the city's strife with your brethren all the way to the high court. 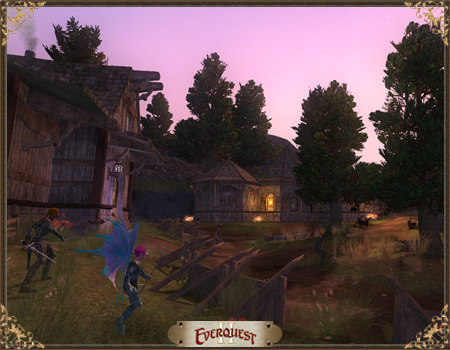 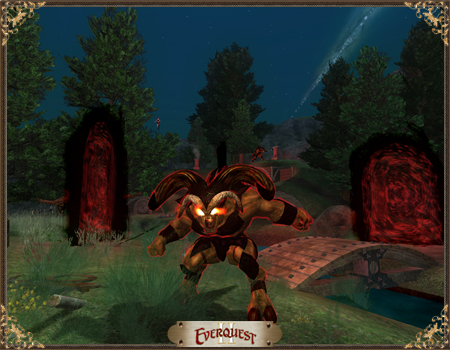 For more information, check out the Game Update Notes in the forums!