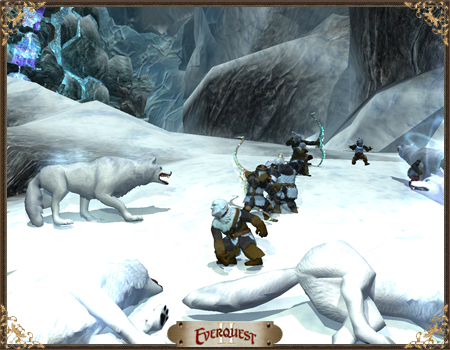 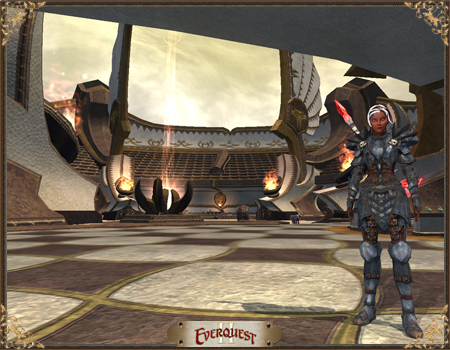 Champion's Respite is the new battleground lobby, a zone where players from any same-language server can meet together. There are battleground gear merchants and quest givers available on site. Players from different same-language servers can form groups/raids and queue together. A portal located at each of the city zones near the BG vendors will allow players to get there from in game. 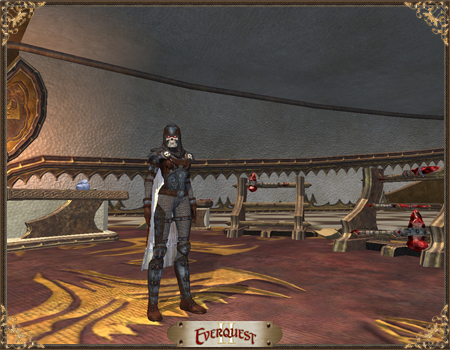 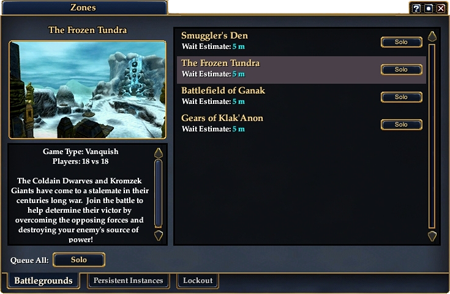 The new battleground match type “Vanquish” is now available!  The Coldain Dwarves and Kromzek Giants have come to a stalemate in their centuries long war. 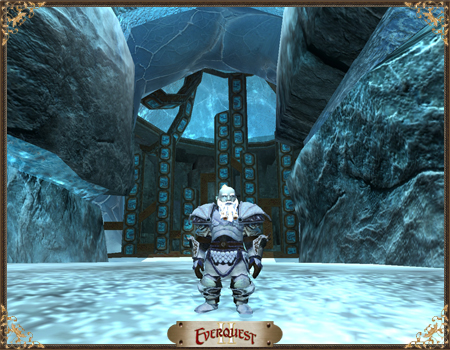 Join the battle to help determine their victor by overcoming the opposing forces and destroying your enemy’s source of power! Visit the new Champions’ Respite lobby (via portals near existing battlegrounds NPCs in major cities) to assemble cross-server battlegrounds groups and visit the battlegrounds merchants, who are ready to serve you. 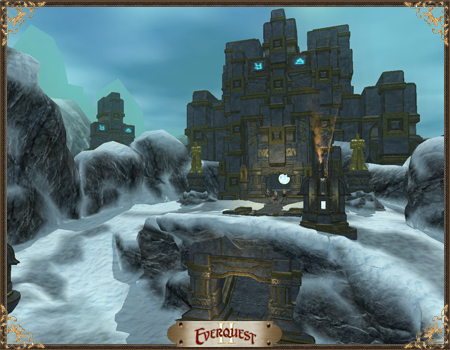 NPCs have been added to the match to allow PVE players to be beneficial while earning PVP armor.  It should also help to drive the event because while NPCs are charging, players will need to decide and act immediately. 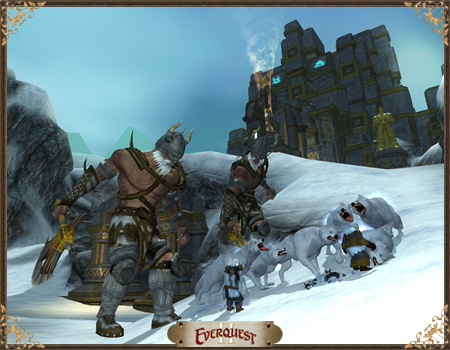 This scenario requires 1000 points to win.