Game Update 60: The Children of War

Game Update 60: The Children of War 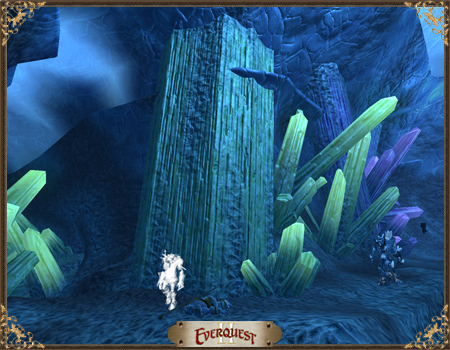 Ry’Gorr orcs within Eastern Wastes have unearthed a passage leading to the once lost Crystal Caverns. Unfortunately, the caverns have grown unstable and are at risk of fully collapsing at any moment! Adding to the peril, Queen Drachnia has found her way up to the upper tunnels and blames the coldain for the collapsing tunnels. Help the coldain rescue their brethren trapped within the caves before you become a permanent fixture among the growing crystals!

Delve into the Fortress of Drunder: 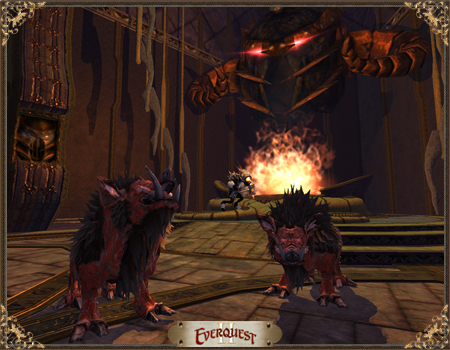 The Fortress of Drunder has emptied of Rallos Zek and his armies as they pass into the Plane of War to prepare for their eventual march on the Western Wastes. The Demi-Gods, Tallon and Vallon Zek, are subjugated within its towers, ignorant of Rallos’ grand scheme. 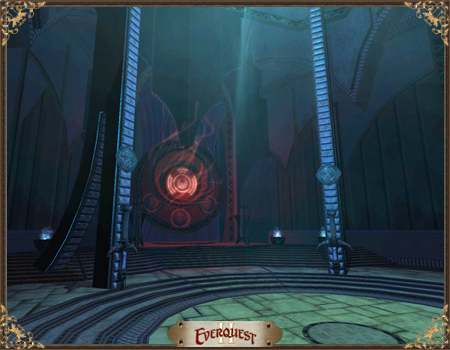 Only Sullon Zek, the Maiden of Rage, is aware of what is to transpire. Trapped within her own tower, she has taken great risks to seek out worthy and daring heroes and guide them into the walls of Drunder.  Now it is up to you to grapple the Minions of Zek and battle your way through events that will gain you amazing allies and set into motion a war that will end all wars! 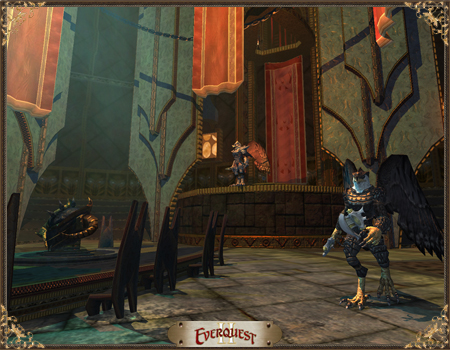 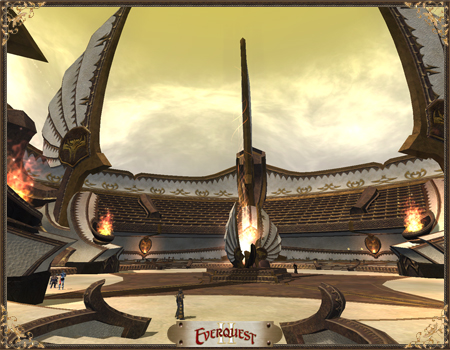 The new battleground match type “Vanquish” is now available!  The Coldain Dwarves and Kromzek Giants have come to a stalemate in their centuries long war. Join the battle to help determine their victor by overcoming the opposing forces and destroying your enemy’s source of power! Visit the new Champions’ Respite lobby (via portals near existing battlegrounds NPCs in major cities) to assemble cross-server battlegrounds groups and visit the battlegrounds merchants, who are ready to serve you. 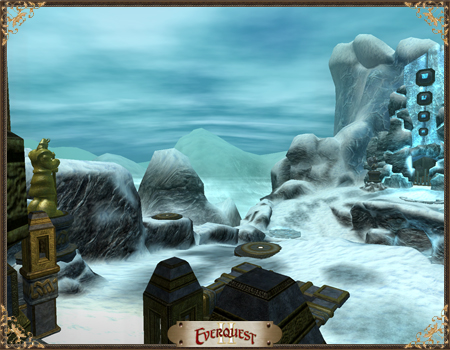 You can find the full details of this week's game update in the Game Update Notes forum on the Official EQII forums.