With The Children of War, ratonga will be considered a neutral race and may start life in any city. Celebrate by visiting the Marketplace to collect a ratonga illusion and Seeker of Cheese house pet, both free for a week only, starting May 31st.

“Rats.  I’ve seen them in the street, I’ve dealt with them in my study, and I’ve come to my wife’s rescue when she sees one scurrying through the house.  I’ve never minded them, and in fact, never have seen them as the filthy, disease-infested, creatures that they have as a reputation.  They have a role to play, even if it is a seemingly miserable one. 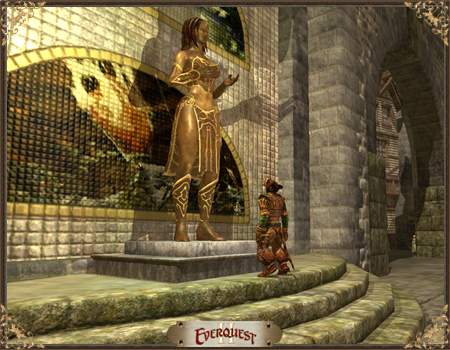 It’s little wonder then, why so many of my friends and neighbors find the ratonga every bit as undesirable as the common rat.  They draw a possibly inevitable conclusion that the two species are interrelated, and thus, assume that the ratonga themselves are just as deplorable.  Given that the vast majority of the ratonga live within the despotic city of Freeport, the few ratonga who have found a home here in the past have been viewed with suspicion at least, hostility in the worst cases.  For all the freedom that we advocate here in Qeynos, we can be surprisingly narrow minded to those that choose to abandon the dark and venture to the light.

This problem, I fear, is beginning to reach a head within the city.  Recently, there have been many more ratonga sighted in the city.  I’ve heard stories of them sneaking around in alleys, darting in and out of shadows, and peering out from hiding places in the city.  There are also rumors of them meeting with officials of the city, stoking fears of some manner of conspiracy which, of course, could only lead to ill for all of Qeynos.  Some have suggested marching to the castle and demand that our queen explain herself, and others have made threatening whispers regarding the ratonga themselves, using what force is necessary to ‘cleanse’ their city. 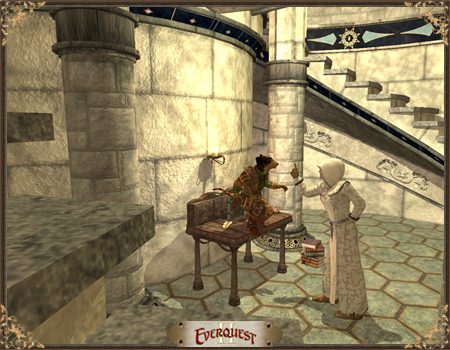 I am not one to buy into conjecture and fear without some sort of proof.  That said, however, I also find it strange that the small trickle of ratonga has somehow opened into a steady pour, as more and more of the creatures appear in our city.  Why is it that the ratonga have begun to make homes here?  What deal has been made with the Qeynos Council to allow them to come here, if there is one at all?  I am open to all who seek freedom from oppression, but historically, the Qeynosians and ratonga have not been good companions.

Time will tell, as the citizens are unlikely to allow the issue to rest without some manner of explanation.  I would think that the Council, and perhaps the Court itself, is looking for a way to explain the events, but I have a feeling that finding out the truth of the situation might be a treacherous endeavor.” 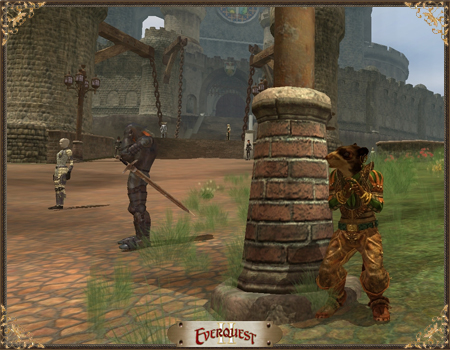 Word is spreading fast among the citizens of Qeynos and its allies: ratonga have begun to openly enter the cities, and the guards are no longer turning them away at the gate. With Game Update 60: The Children of War, ratonga will now be considered a neutral race and may start life in any city of Norrath.

What deal have the shrewd ratonga negotiated that would make Queen Antonia and her allies change their minds? And what niche will these newcomers carve out for themselves in their new home cities?  Only time will tell! 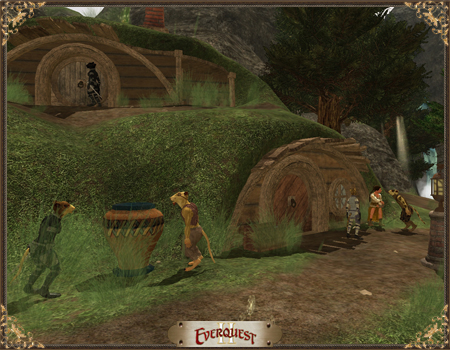 Visit the sages in South Qeynos and North Freeport to purchase “Out Of Necessity,” a book of ratonga history that scholars have recently unearthed. And celebrate the arrival – or departure – of your ratonga neighbours by visiting the Station Marketplace to collect a  ratonga illusion and “Seeker of Cheese” house pet, both free for a week only, starting on May 31st.  Be sure to check out the new Ratonga Heritage Armor and Underfoot Cheese Plate while you’re there!

Share On:
Previous Article News Archive Next Article
Server Downtime for The Children of War - May 31…
A Chat with Executive Producer Dave “…
Download
Filter By: