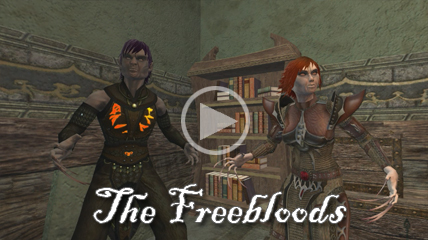 Watch the new Freeblood video above, or over on Facebook. 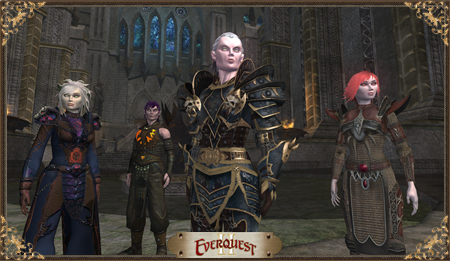 When you make a Freeblood character, you'll gain a whole host of new abilities, including Reveal Inner Self, which is the ability to reveal the inner demon within to your foes, and a racial passive ability that drains your enemy's health to repair your own damage while you're in combat. You also get a set of new unarmed combat animations to let you show your savage side during melee. 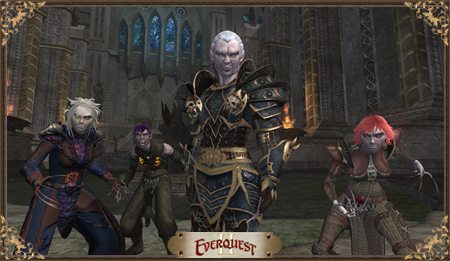 The Freeblood Contract grants the bearer ownership of an exclusive Freeblood Lair Estate. The Cloud of Bats ability shapechanges the vampire into a cloud of bats, which increases out of combat speed by 65% and reduces the falling speed of the caster. Characters who go on to unlock flying mounts in the Destiny of Velious expansion will also be able to use this ability to fly. Ferocity of the Freeblood adds special effects to your new unarmed combat animations (see the video for a demonstration). 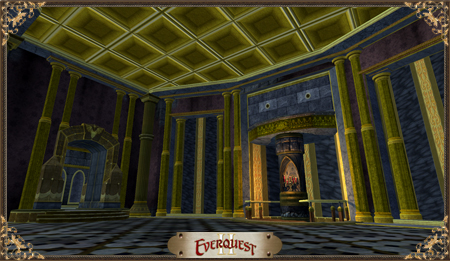 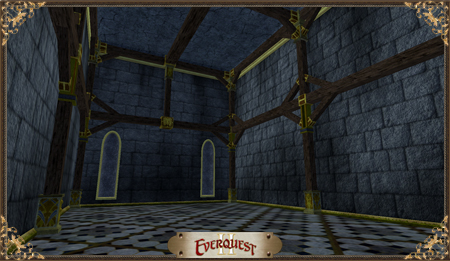 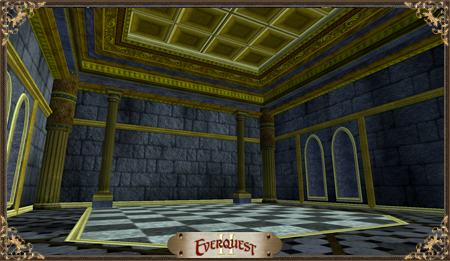 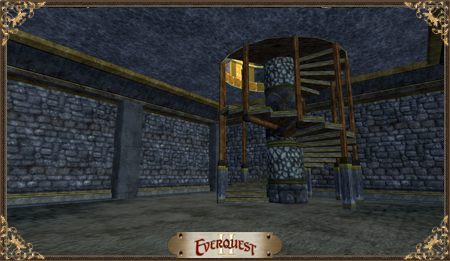 Freeblood accessory items can only be seen on the Marketplace by a character who is currently a Freeblood vampire. These items are NO-TRADE. Accesory items are available per character.

Players who earn the Freeblood race through the Velious Winter Rewards promotion will receive the Unlock: Freeblood ability on their account in February.

Read more about the Freeblood in these articles, and check back tomorrow to read D'Ryil's Letters, Part 3.