The Freeblood: More Information and Images

We've got more info today about the new Freeblood playable vampire race that's coming to EverQuest II, including special features, images and a hint of the next lore story that will be revealed.

We've got more info today about the new Freeblood playable vampire race that's coming to EverQuest II! Read the initial lore story we shared yesterday at this link, then be sure to check back next week when we'll have additional details and a new lore story that explains even more about this new race and its place in Norrath.

We also have some new screenshots to share, showing a variety of looks, and some of the special features available with the Freeblood. Because the nature of an MMO is ever-changing, we're not necessarily done with the appearance of the vampires yet. There may be more adjustments and it's still a work-in-progress, but we wanted to share a sample of the current state of the race's female appearances.

One of the special features of the Freeblood is a Racial Trait, “Reveal Inner Self,” which lets the character change from attractive to demonic in appearance. Another Racial Trait, "Bloodletting," grants a minor Lifetap spell to occasionally drain health from targeted enemies. 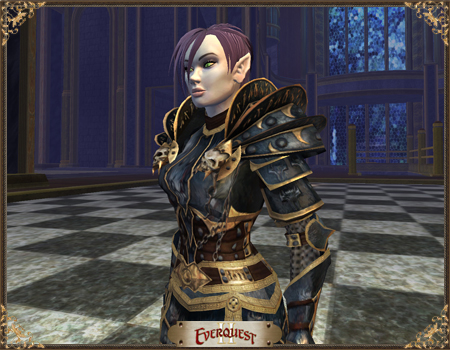 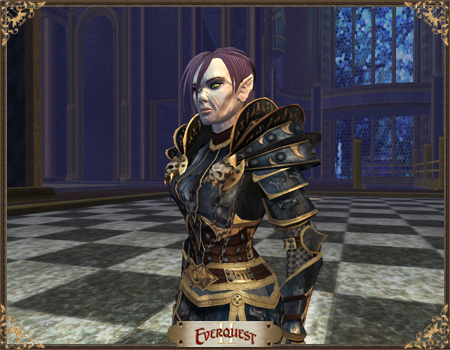 Another feature of the Freeblood race is a new hand-to-hand combat animation set. In addition, it will include a special “invisible” appearance weapon that lets the character use these combat animations, even if they’re wielding a sword and shield. 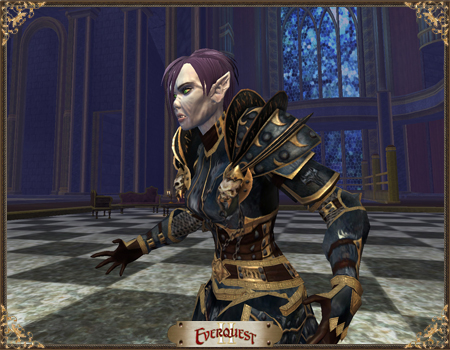 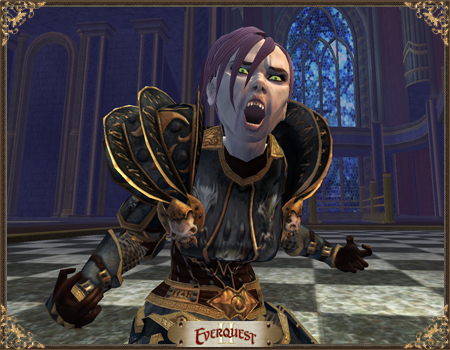 Check EverQuest2.com again next week for more information about the Freeblood, how they react to sunlight, how they are treated by the citizens and guardians of Norrath, and how they live amongst the people. 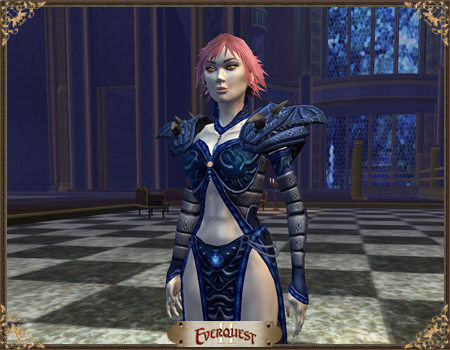 Share On:
Previous Article News Archive Next Article
Submit Your Holiday Carols For The SOE Holiday …
Frostfell Comes to Norrath!
Download
Filter By: