The namesake of Game Update 58, Zraxth's Unseen Arcanum is a challenging new zone within Guk where adventurers will face evil new foes and might even find themselves with new treasures to show for it.

The namesake of Game Update 58, Zraxth's Unseen Arcanum is a challenging new zone within Guk where adventurers will face evil new foes and might even find themselves with new treasures to show for it.

Before his death, High Shaman Zraxth meddled in dark magics, spiritual and arcane.  The secrets he discovered and the planar forces that he tapped into should have been lost forever within his tower upon his death. However, adventurers attuned to spiritual forces are now having visions of a sinister power trying to force its way into Norrath, emerging from a place hidden deep within the hallows of Guk. Are you brave enough to travel to the Ruins of Guk and challenge what lurks inside the Unseen Arcanum. 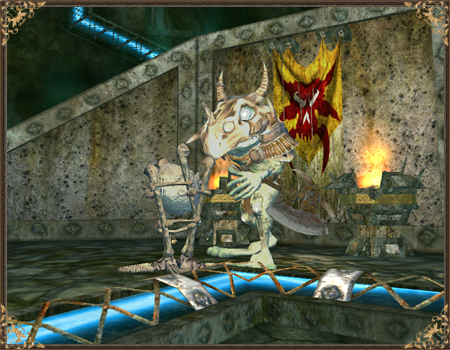 Zraxth's Unseen Arcanum has two difficulty settings. Once inside, adventurers may choose to take on the normal zone version, or a Challenge Version, with an increased level of difficulty. Your decision will be determined by the choices you make with your first creature encounter. 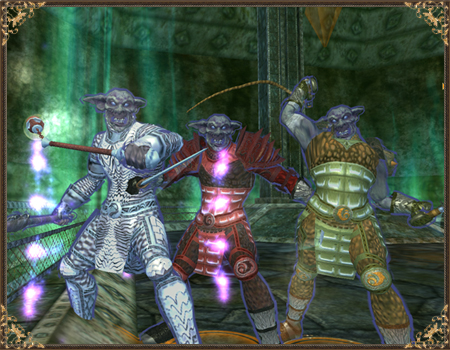 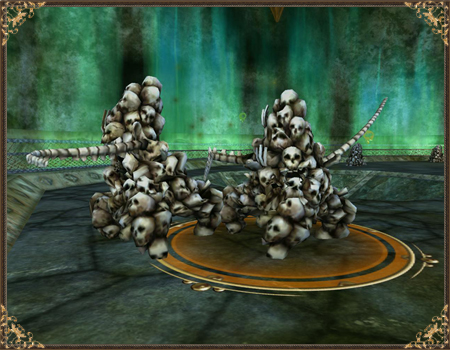 Treasures of the Arcanum

As a reward for your bravery and success within the Arcanum, adventurers may find themselves rewarded with a new set of appearance armor, or possibly even a new mount. Who will be the first to discover this new loot?

Arcanum Revealed (Game Update 58) will be released on Tuesday, October 12, for both EQII and EQ2X.