Raids, dungeons, and content for players of ALL levels!

New adventures await you, Norrathains! GU101 is scheduled to release on Tuesday, August 23, 2016, and there’s something in this update for players of all levels.

New Fabled Content to Explore From The Fallen Dynasty! 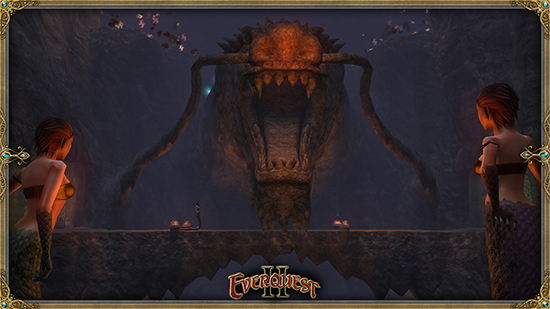 These new Fabled dungeons can be accessed through a portal just off the docks in The Village of Shin. This content is intended for level 100 characters, and a membership is required to enter these zones. 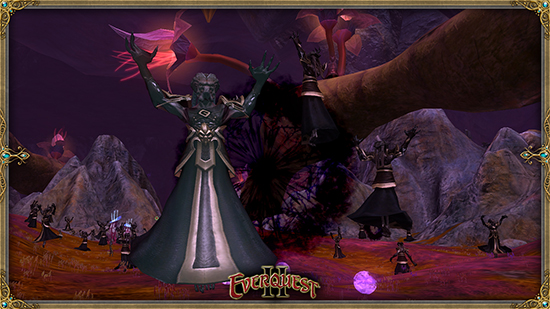 Damage inflicted against public quest encounters scales to allow public quest fights to be relevant for players of all gear levels.

Agnostic versions of The Crypt of Agony, Crypt of Valdoon, Befallen: Cavern of the Afflicted, Guk: Halls of the Fallen and Kael Drakkel: Iceshard Keep have been added to the dungeon finder and Agnostic Portal, and these dungeons scale from level 10 to level 100. 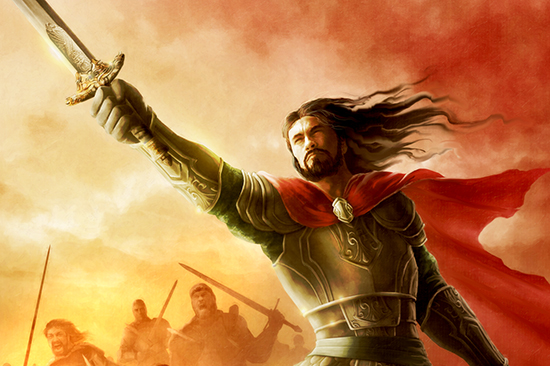 Altar of Malice Becomes FREE to All Players

As we get ready for the expansion coming later this year, we’re making the content from Altar of Malice FREE for all of our players once GU101 releases.

While there’s something in GU101 for everyone, don’t forget that All Access membership has it perks! Not a member yet? Visit www.everquest2.com/membership to learn more!