The fabled version of this contested dungeon will be available this month! 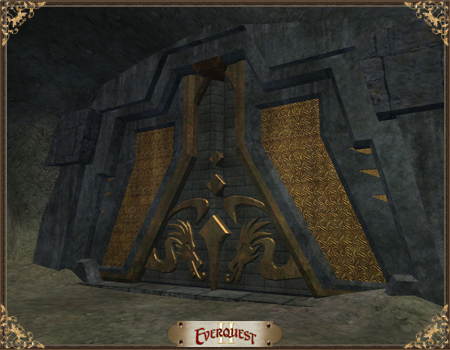 Starting Thursday, January 23, 2014 EverQuest II players can experience the Kingdom of Sky zone, Sanctum of the Scaleborn, as a Fabled dungeon. This means that this contested dungeon will return as a place where the highest level players can explore and defeat the challenges for level appropriate loot. Are you prepared to do battle with the fanatical Awakened (again)? 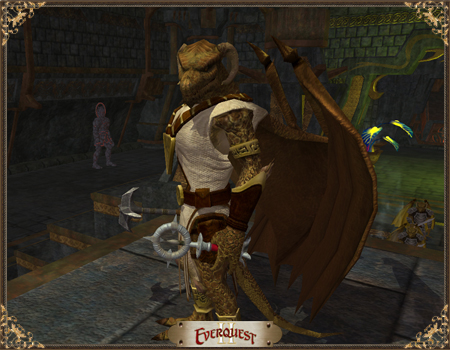 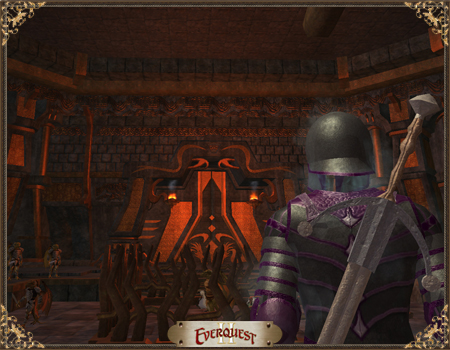 The Awakened of this dungeon are led by the young but wise blue dragon, Cyenadros, Lord of the Sanctum. Under Cyenadros’ command, the powerful arcane dragon bred creations known as the Droag perform the darkest of ceremonies in order to increase their power. 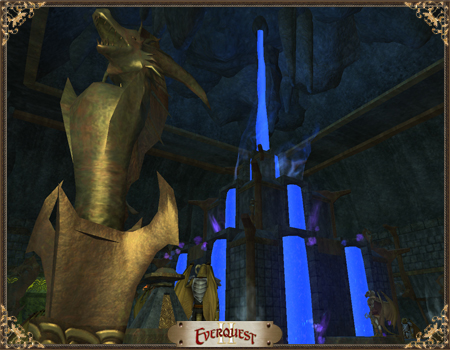 Sanctum of the Scaleborn contains more than just loot and nostalgia for players returning to this dungeon, originally released in the Kingdom of Sky expansion. This zone is packed with lore about the various dragons of Norrath. Whether you’re a player that started after Kingdom of Sky launched or a veteran that’s seen it many times, venture into Sanctum of the Scaleborn and see if you’re up to the challenge!