Special Ethereal weapons are dropping for a limited time!

Ethereal weapons are dropping in-game now! These are unique level 100 items with powerful proc effects that are available as drops over the summer months. 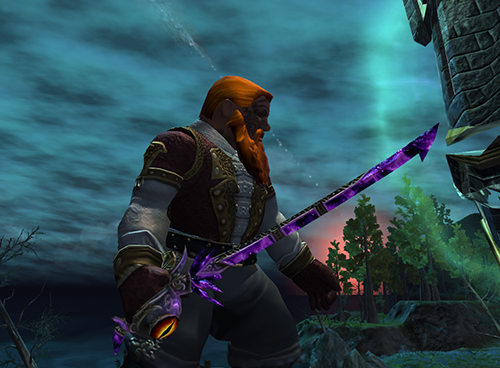 Ethereals can be found as rare drops in the Altar of Malice and Rum Cellar Heroic dungeons off of the end bosses. Don’t worry if you don’t see the drop you’re looking for; these are Attuneable so players can trade (and sell/buy) Ethereal weapons between each other!

*note dates are subject to change 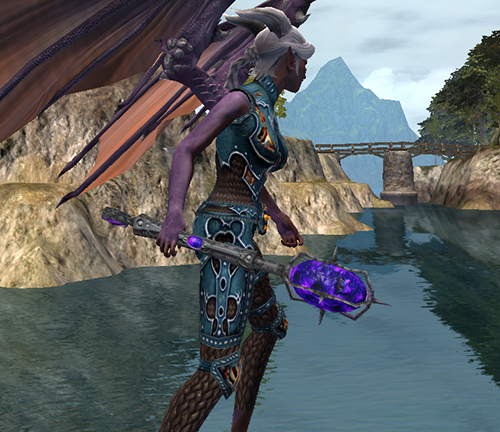 We’d like to keep most of these a surprise until they start dropping in-game (although we had a preview of a few of them during this stream). Which Ethereal weapons have you seen in June, and which weapon archetype do you hope drops for you?