Grab your tools and get ready to celebrate all things gnomish!

Like clockwork, Tinkerfest is returning! Starting July 23, 2021, at midnight PDT and going until August 5, 2021, at 11:59 p.m. PDT, all players regardless of level can partake in the celebration of all things gnomish. 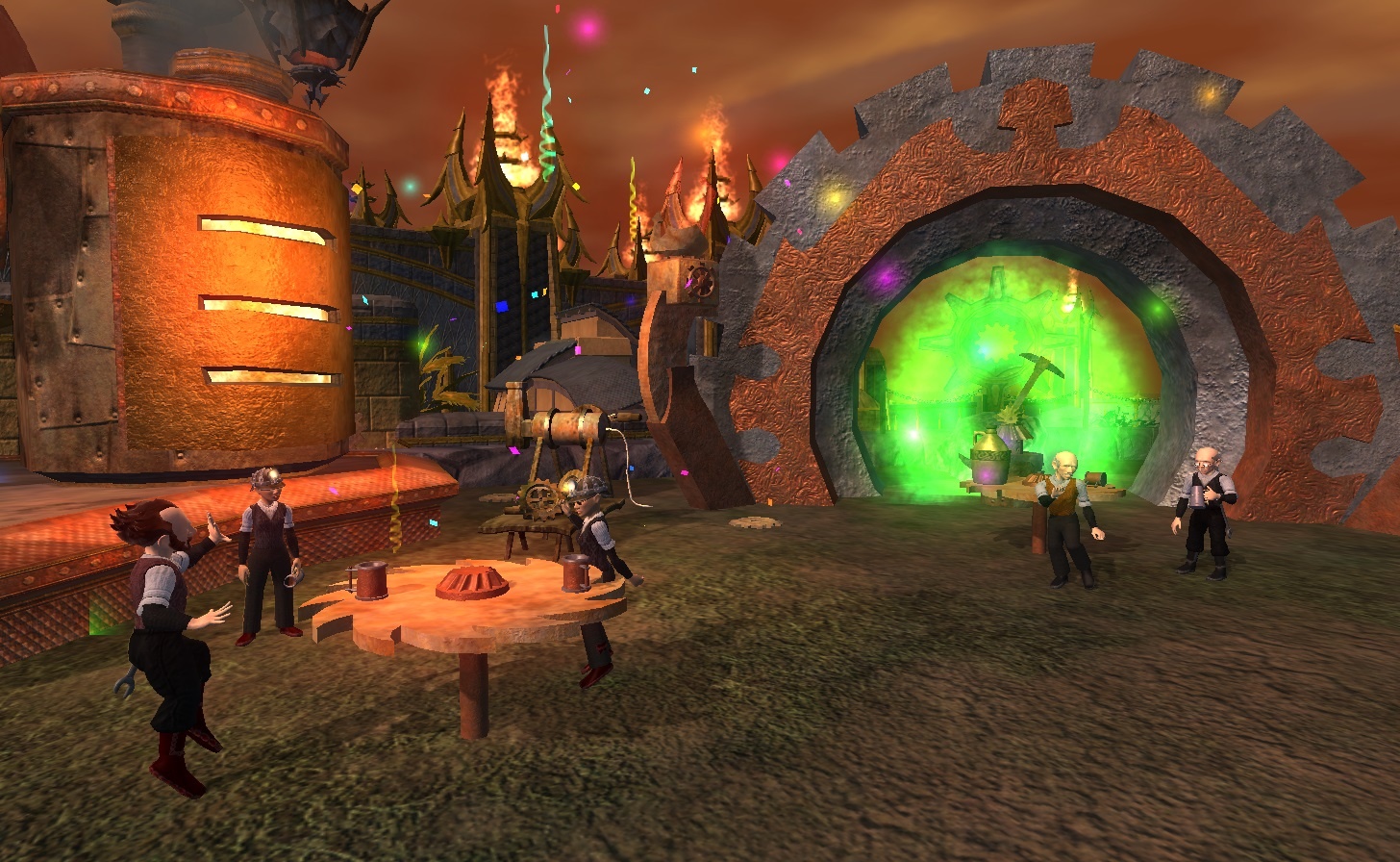 Loads of things are returning this year, as well. Achievements, tinkering recipe books sold by Tarly, Tinkerfest Merchant, in Gnomeland Security in Steamfont Mountains, collections, quests, and participating Aether races to name a few. There are also a plethora of new items and blueprints being added which you can purchase from Myron in Gnomeland Security. 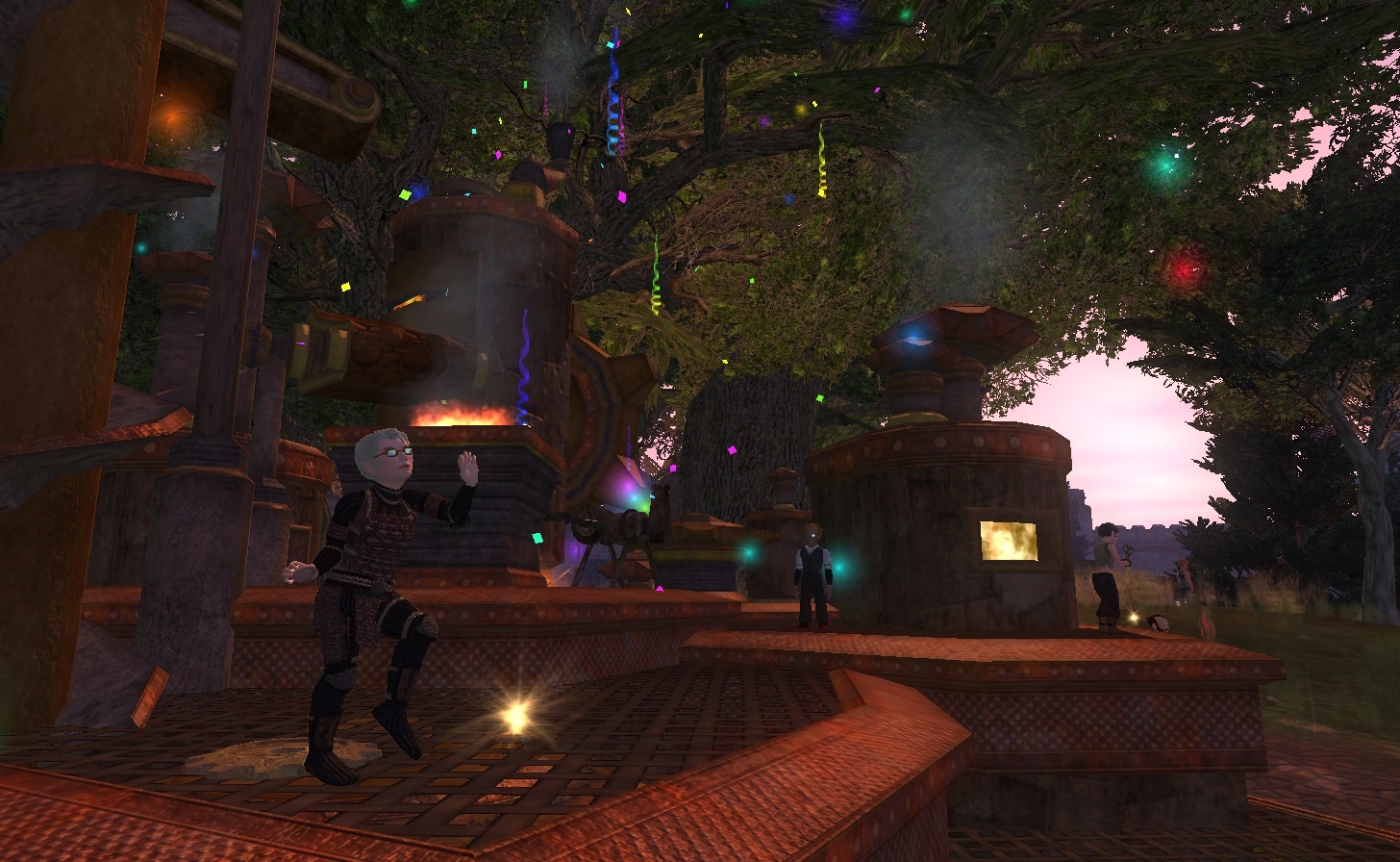 Finally, and with much excitement, there are a ton of new Overseer quests as well as tradeskill and merchant items being added for 2021. You'll need a keen eye and a good pair of gloves to protect your hands from all the tinkering you'll be doing, but the list stretches from here to the moon! 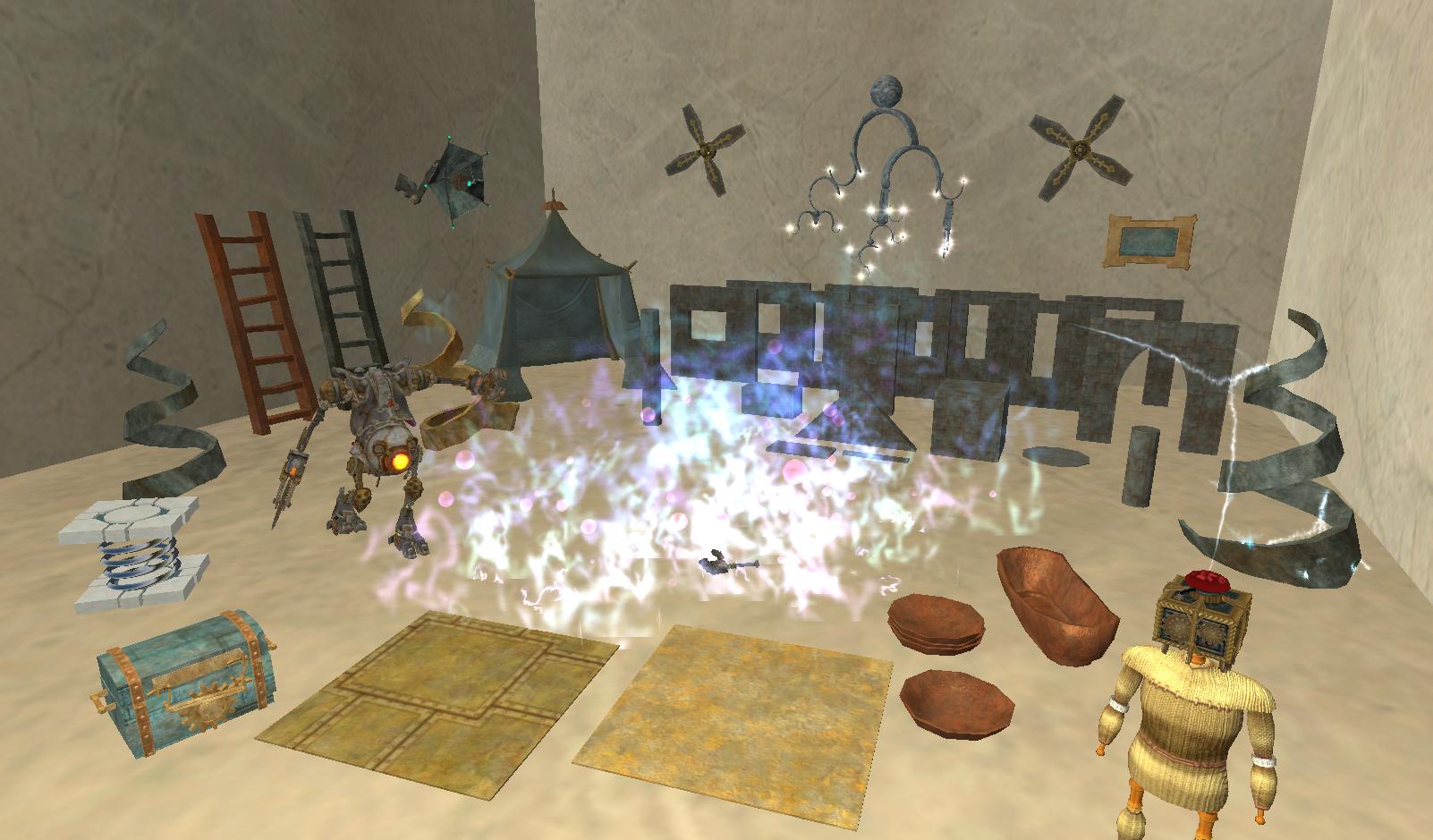