Batten down the hatches and get ready to set sail! Adventure awaits!

We're proud to announce that our next expansion, Visions of Vetrovia, is coming! You’re going to need to be prepared. While many of you have had your attention focused on the Celestial landscapes and the threats therein, others have never stopped looking across the vast oceans of Norrath. An enterprising captain by the name of Douglan Wakerunner is convinced there are uncharted lands still waiting to be found! He has convinced the Far Seas Trading Company to invest in his endeavor and is now looking to hire a few good adventurers to join his crew. 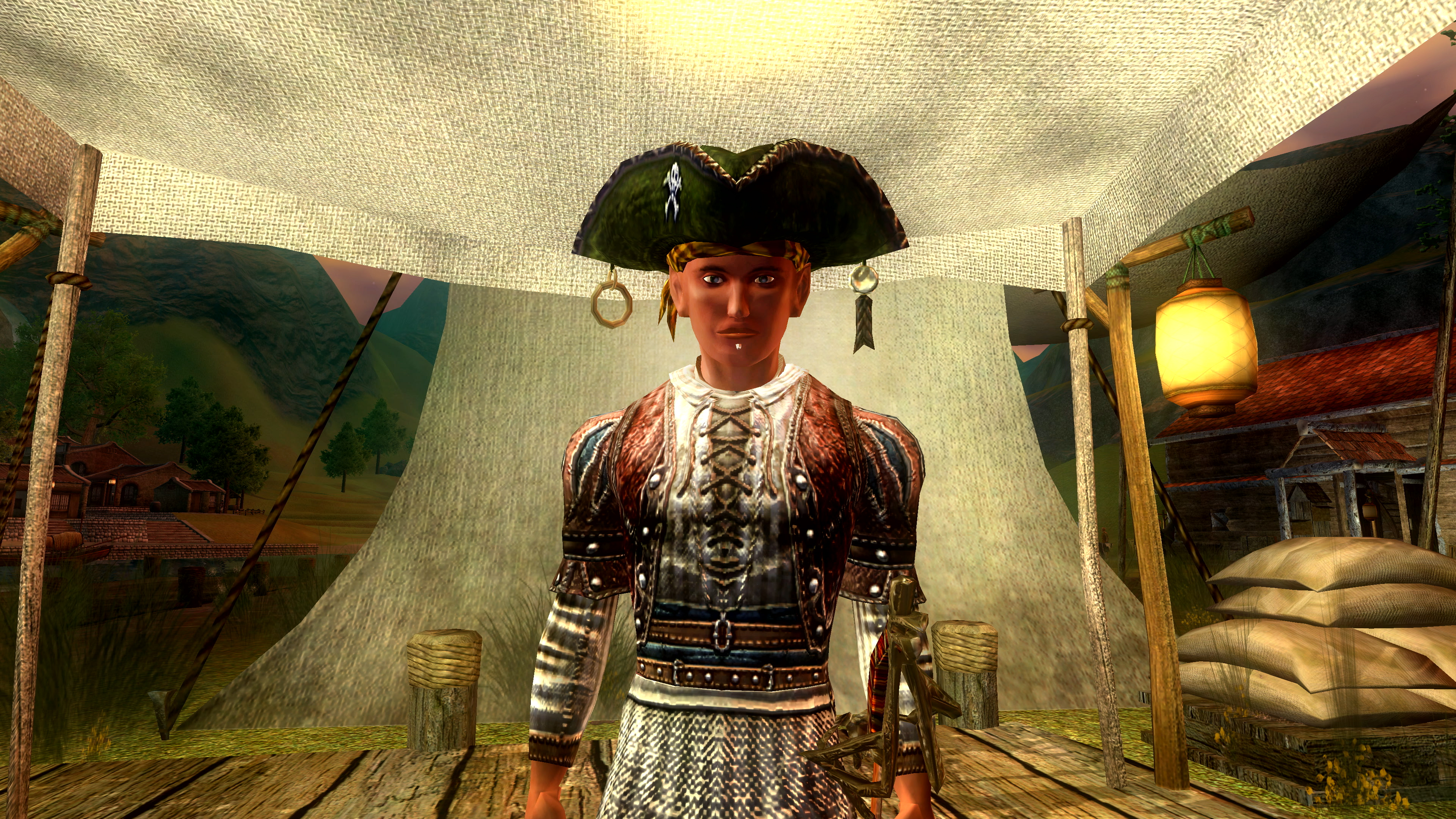 Douglan Wakerunner at the dock in The Village of Shin

Sign up and set sail with The Swimming Oak, and see what adventures await us all . . . beyond the Shattered Sea! Pirate ship in the bay at The Village of Shin

This prelude adventure includes three new repeatable tradeskill quests, four new adventure quests (three of which are repeatable), three new collections, and an event merchant featuring 19 new items including a new mount and a new recipe book! It will all begin once you log into game and check your in-game mail.

Be sure to visit Aariena Glitterflitter, the Swimming Oak Merchant, located near the docks in The Village of Shin. She has an impressive list of new items as well as some recognizable ones from previous events. Items are available for exchange using Bobbing Acorns.

Get ready to set sail for what will surely be an epic adventure! The Prelude begins after scheduled downtime completes on September 14, 2021 and will go until we release the next expansion.

Stuck away from your computer right now? We've had our resident photographer take these photos highlighting some of the things you'll encounter. 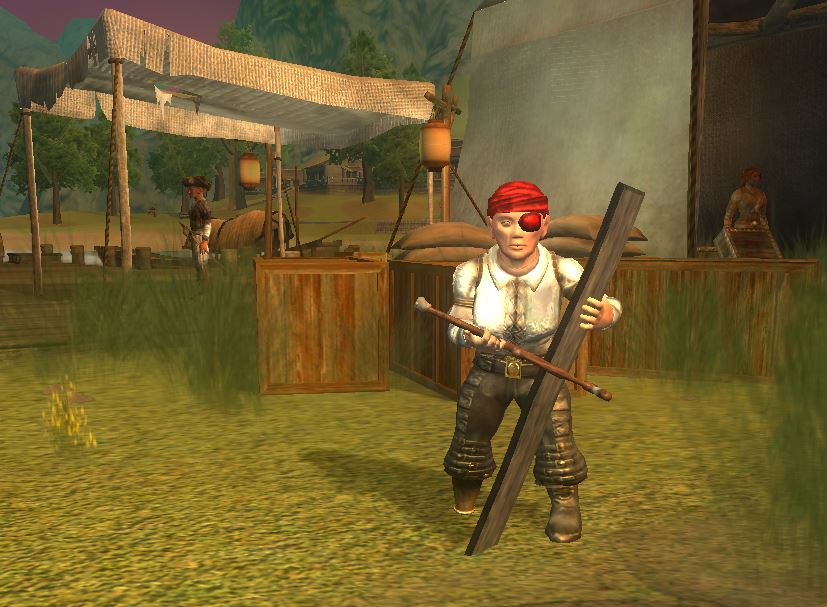 Brilsa Stouthandle, the wood worker, in The Village of Shin 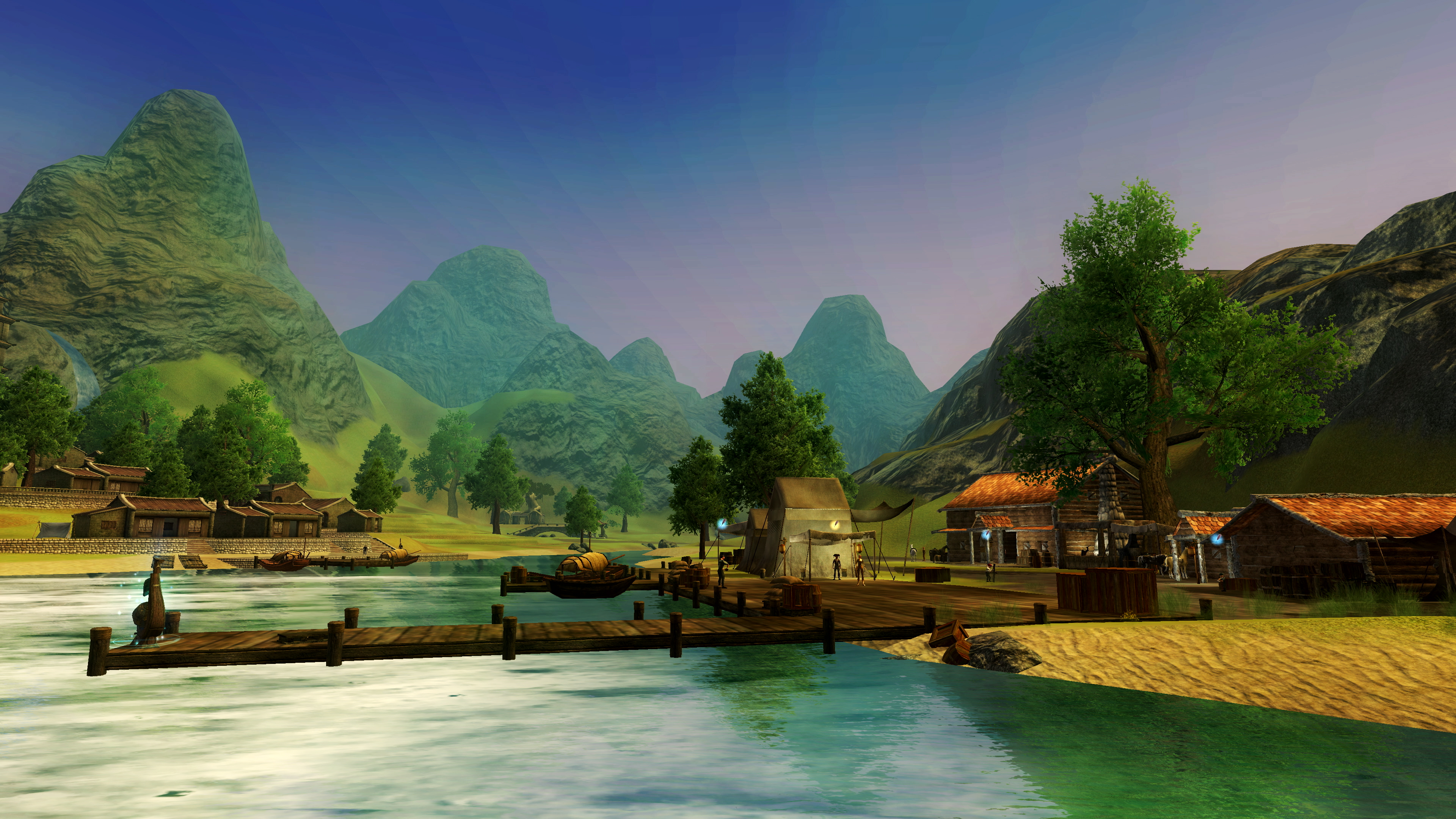 The dock at The Village of Shin 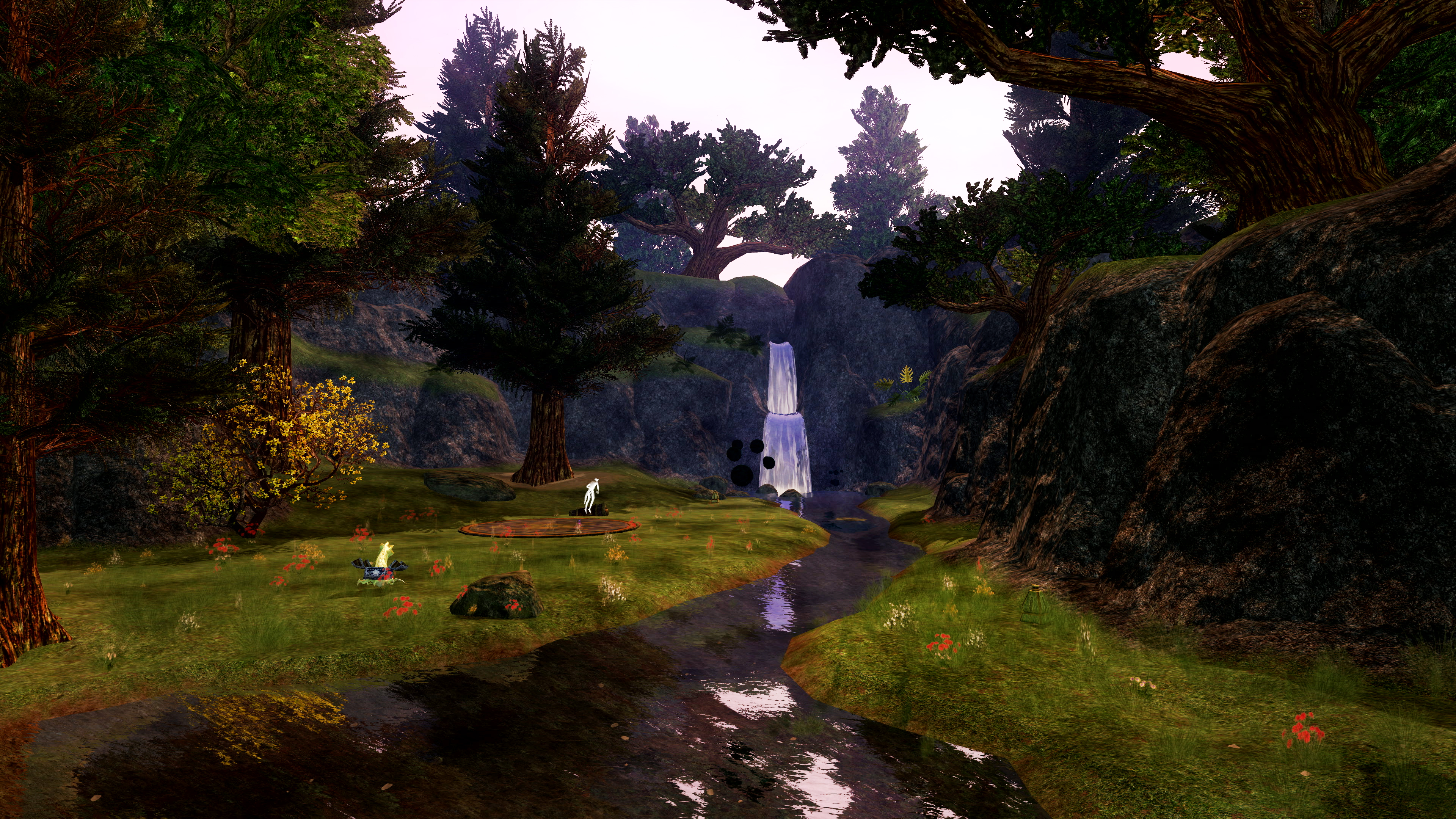 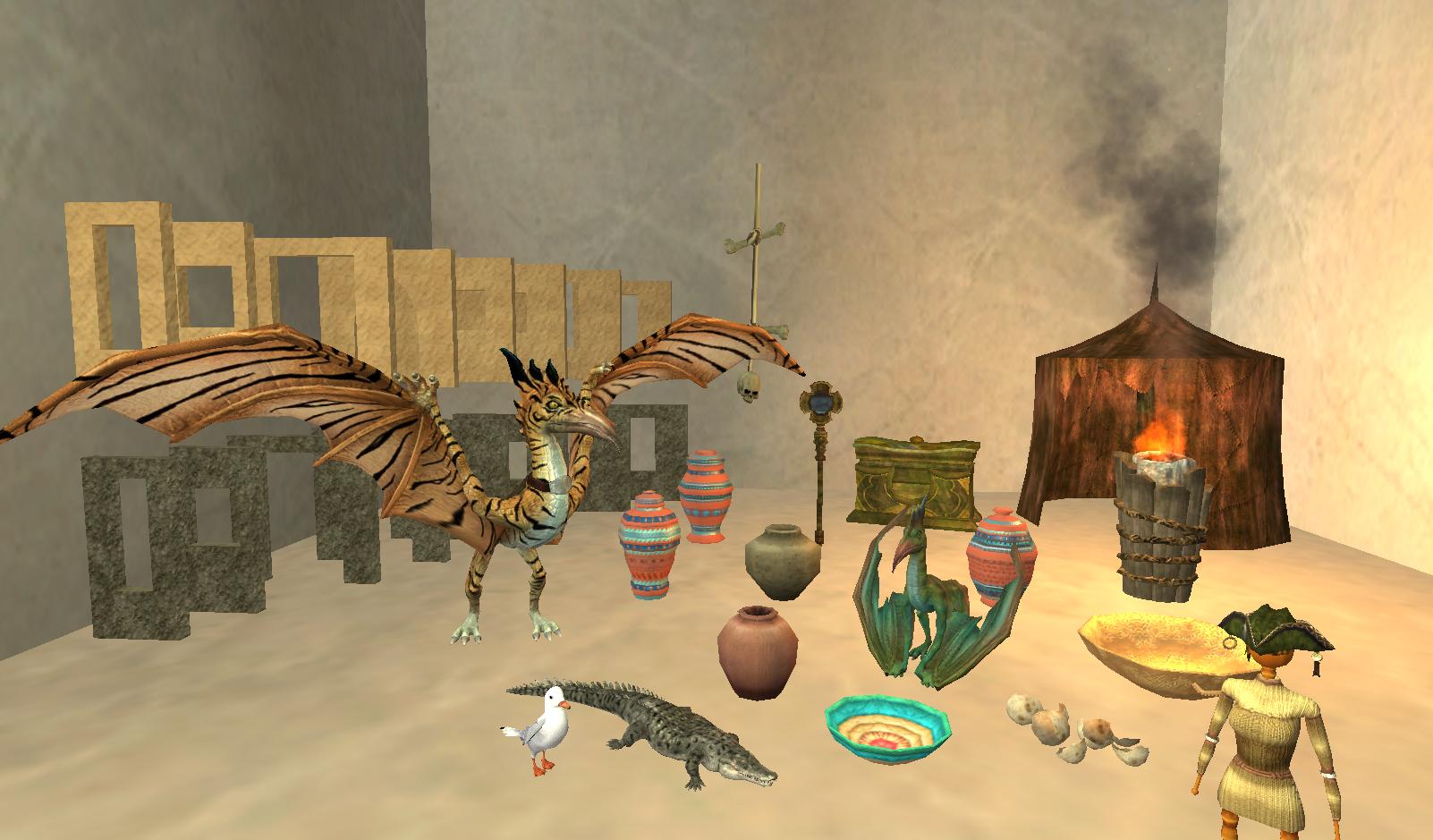 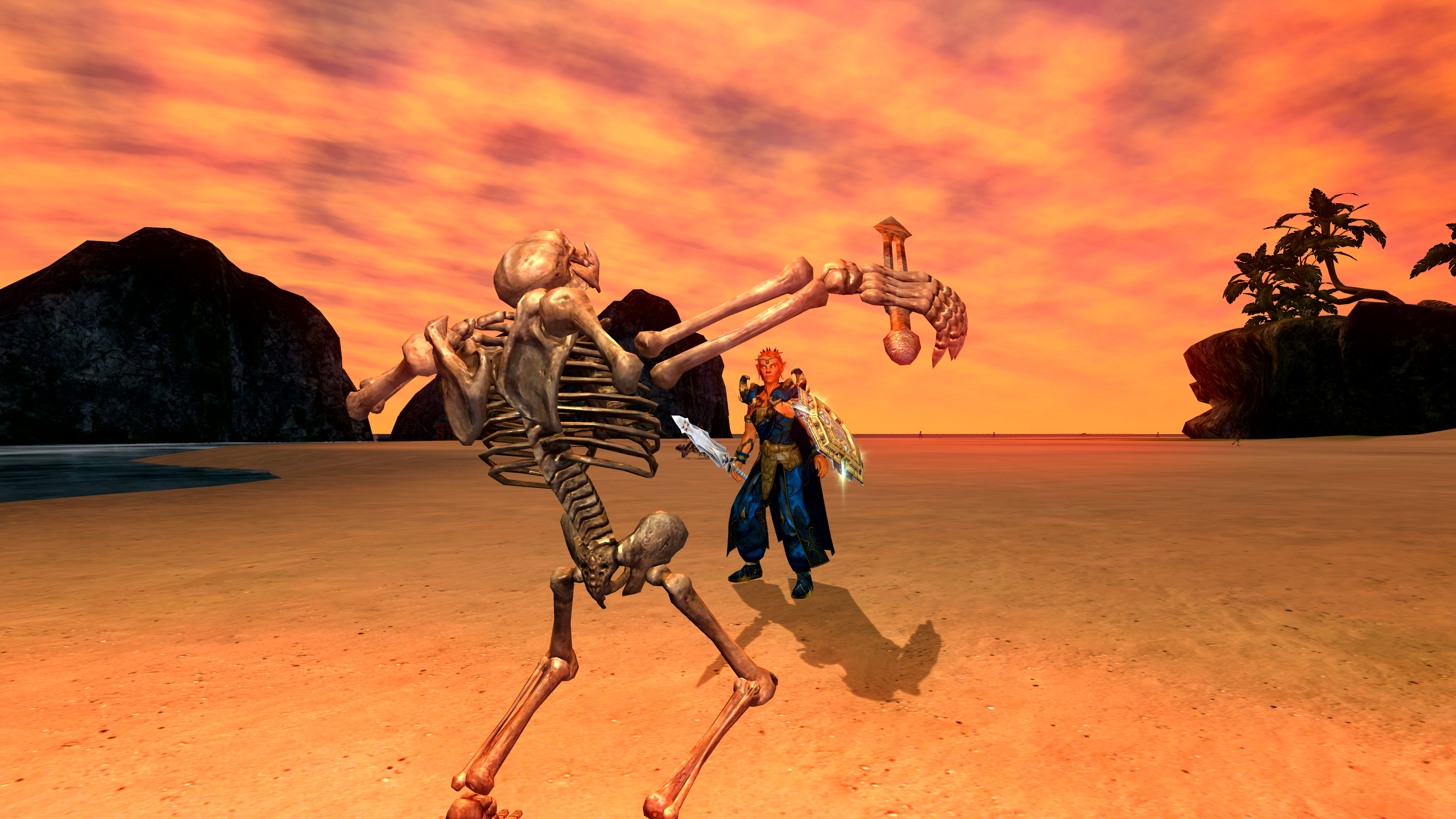 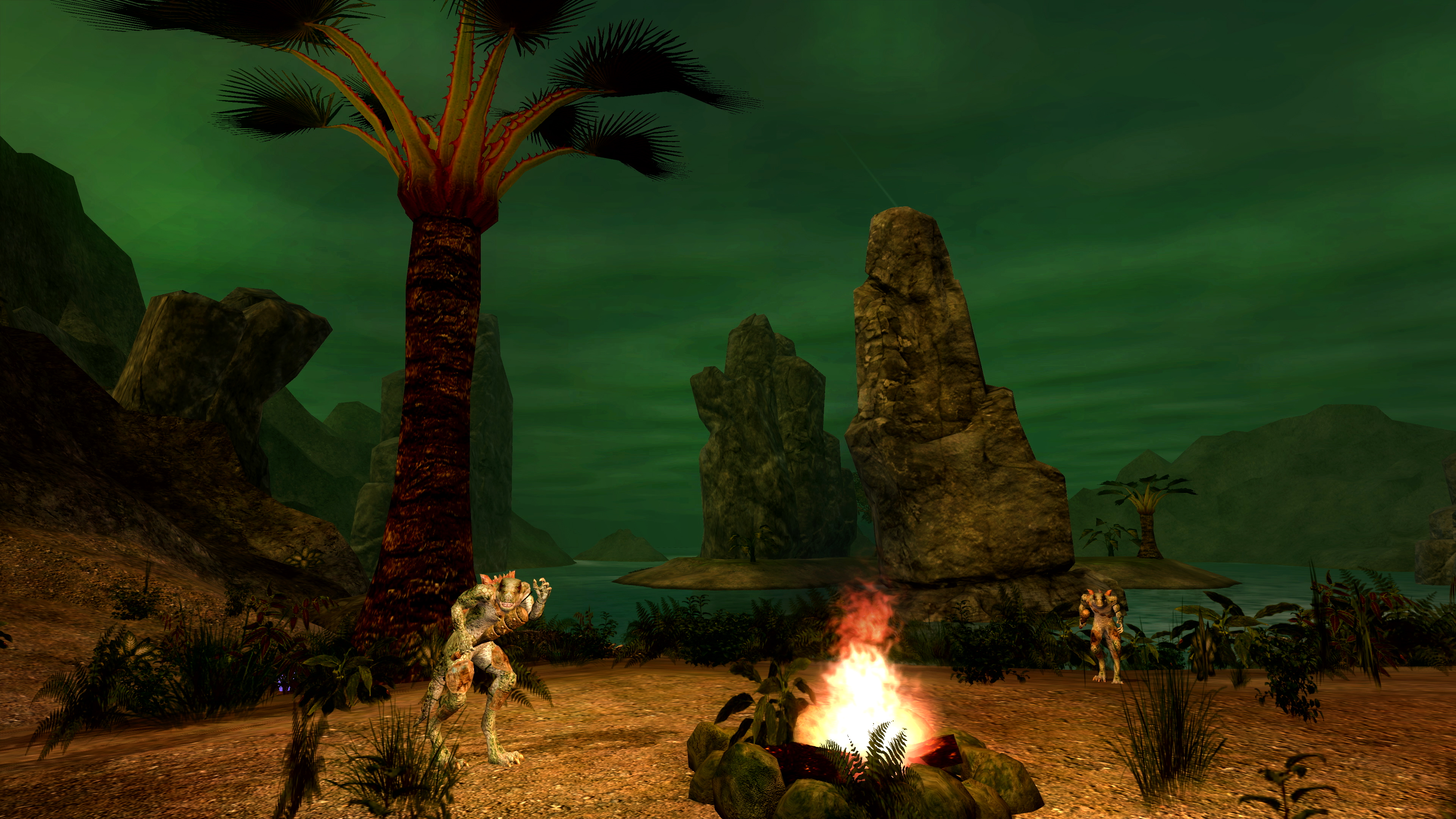 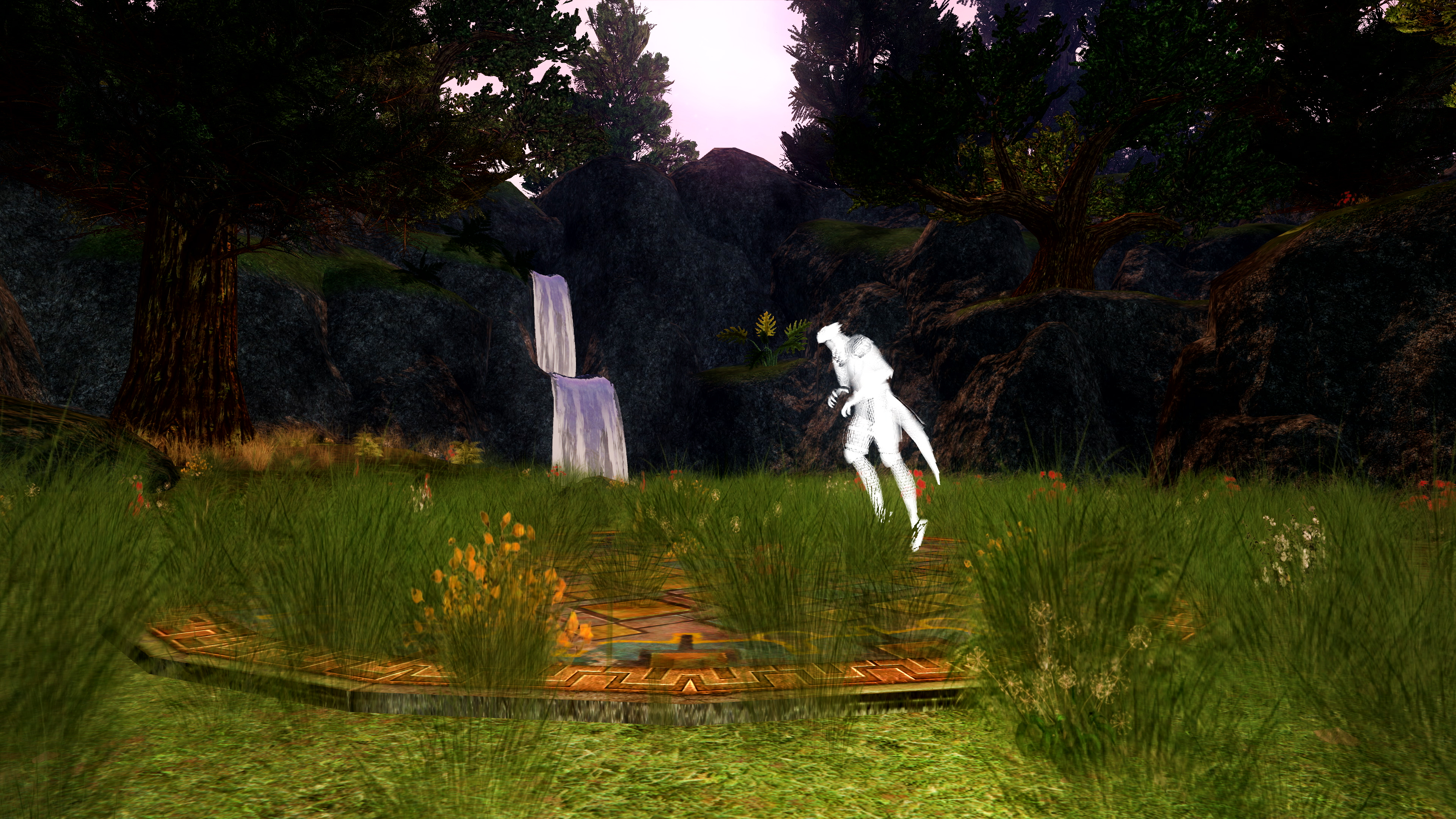 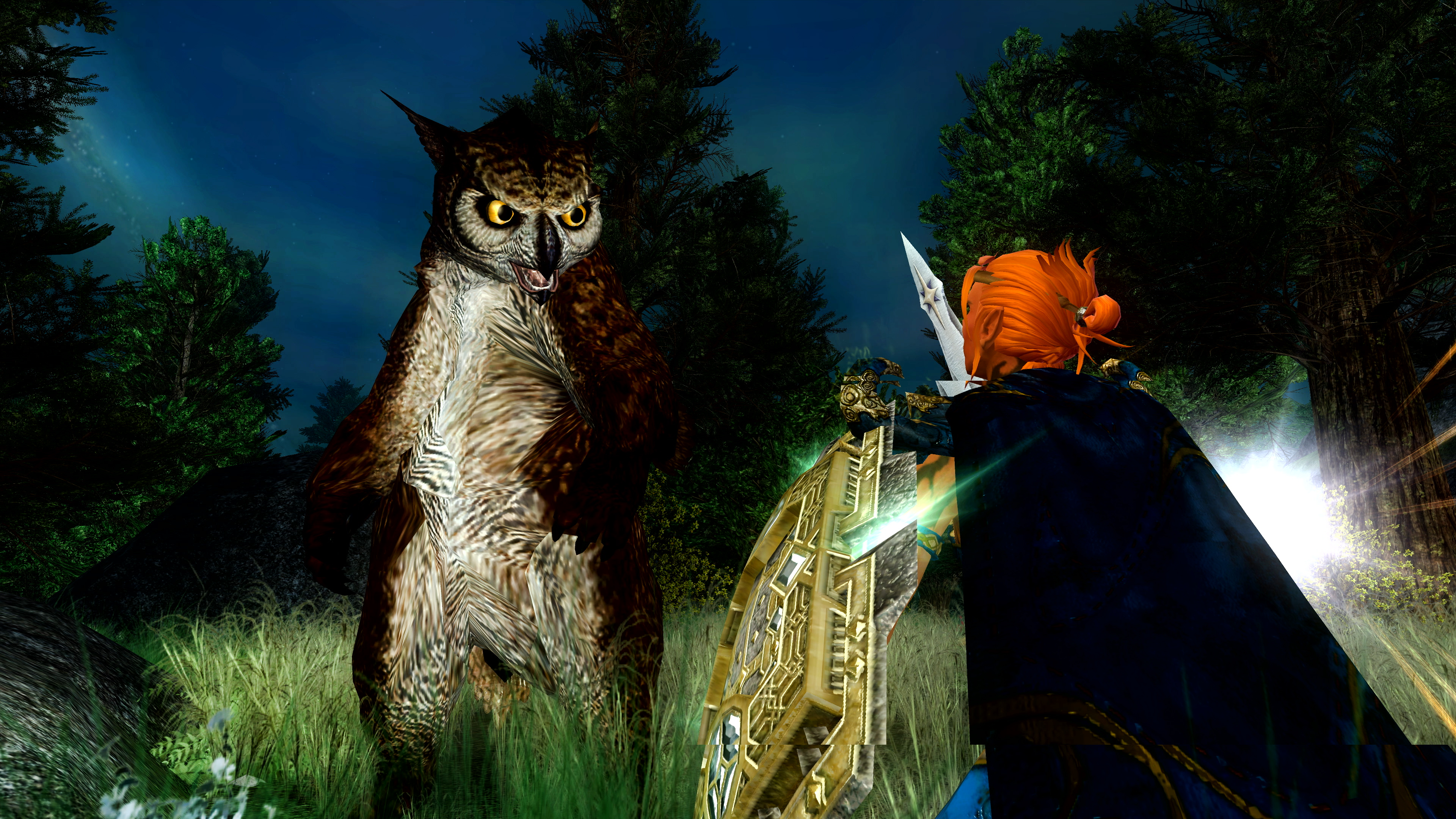 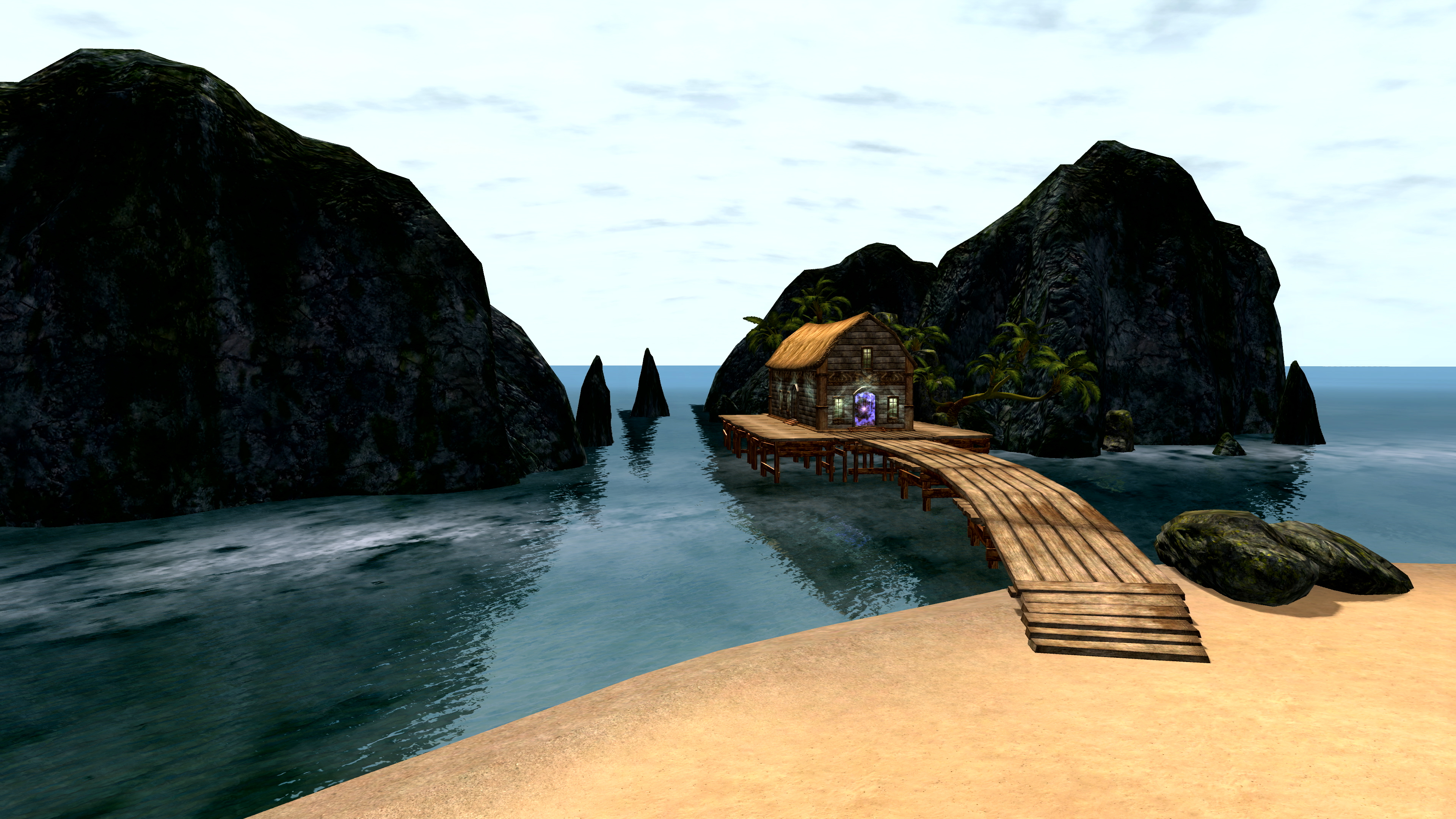