Arcane troubles are springing up throughout Norrath - read on to learn more about the expansion prelude event!

There have been whispers at both schools of magical theory – the Academy of Arcane Science and within the Concordium – that something has gone awry with magic. For the most part it, it functions as much as it always has, but there’s a difference with it that no one can quite put their finger on.

Experienced practitioners of the arcane don’t seem to be affected by the mysterious change, but those learning to wield magical energies are having a hard time controlling it. While nothing catastrophic has yet occurred, scholars are having a difficult time understanding what is causing the subtle change, and what the ramifications of this occurrence might be. 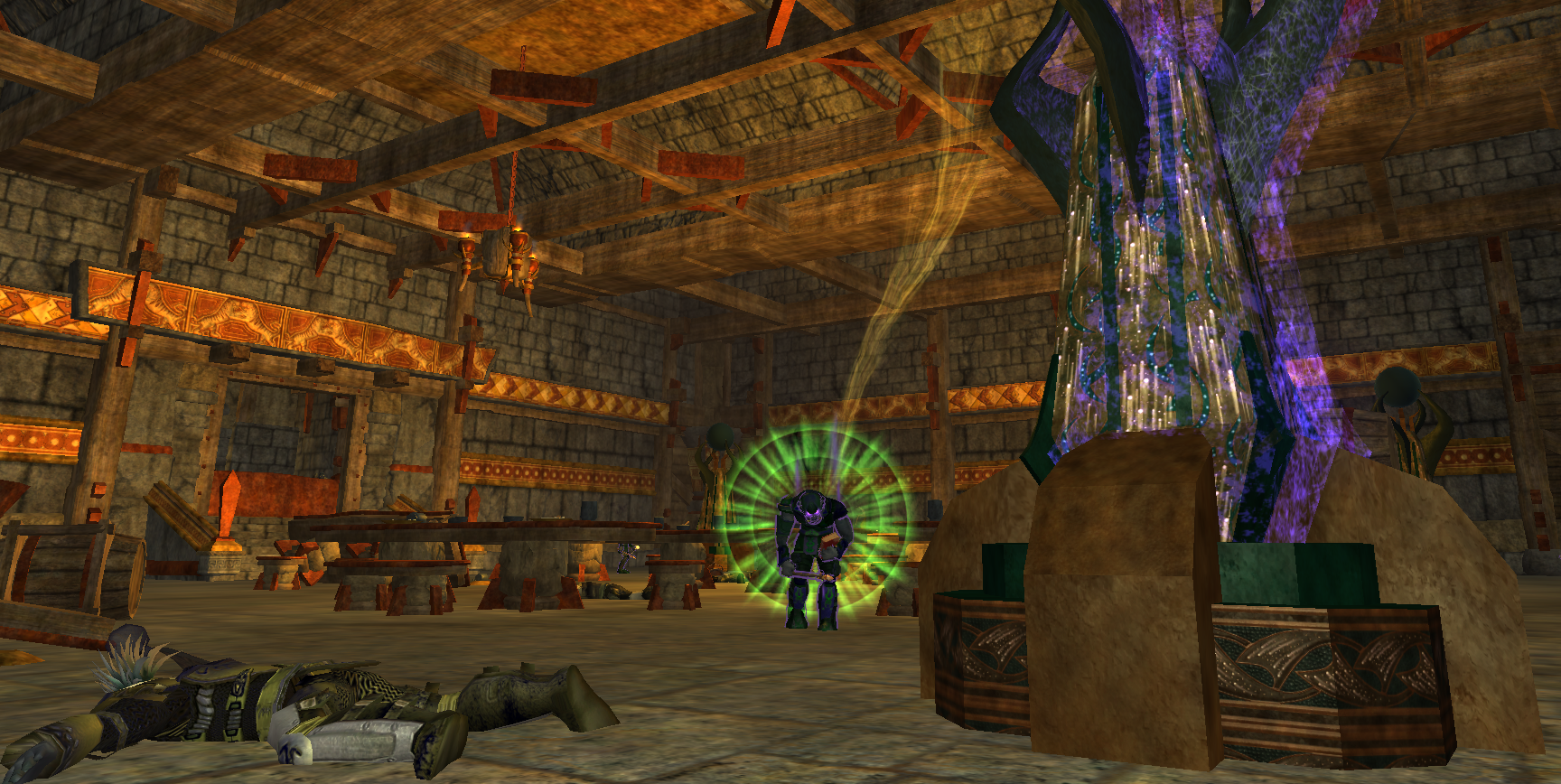 It will come to the adventurers of Norrath to help those scholars begin to piece together what is happening, and how it must be addressed. Heroes of all levels should expect a letter from one of the schools of magic, imploring them to lend some assistance to the researchers and see if they can get to the bottom of what is happening to the magic of Norrath.

All characters can participate in the prelude expansion event, as the quest requires no prerequisites. Those who complete the quest will be granted Mysteries of the Keeper, which will advance one of your Acension classes from level 10 to level 11 when consumed!

Strange Sensations will be available up until the next EverQuest II expansion, Planes of Prophecy, launches this November.