Planes of Prophecy Expansion Preview: The Plane of Magic

Are you ready to adventure into the Planes? You'll be starting your Planes of Prophecy journey at the Plane of Magic...

The Tenets of Hate, led by Lanys T'Vyl, the power-crazed daughter of Innoruuk, have formed a plan that will surely deliver destruction upon both Norrath and the pantheon alike. They must be stopped, even if it means the ultimate sacrifice!

Desperate, and with great reservation, a small council of gods have formed a plan for salvation. Mortals must, once again, will be allowed to enter the Celestial Planes! Druzzil Ro, goddess of the arcane arts, has opened her realm, the Plane of Magic, as a new destination for the Ulteran Spire network. 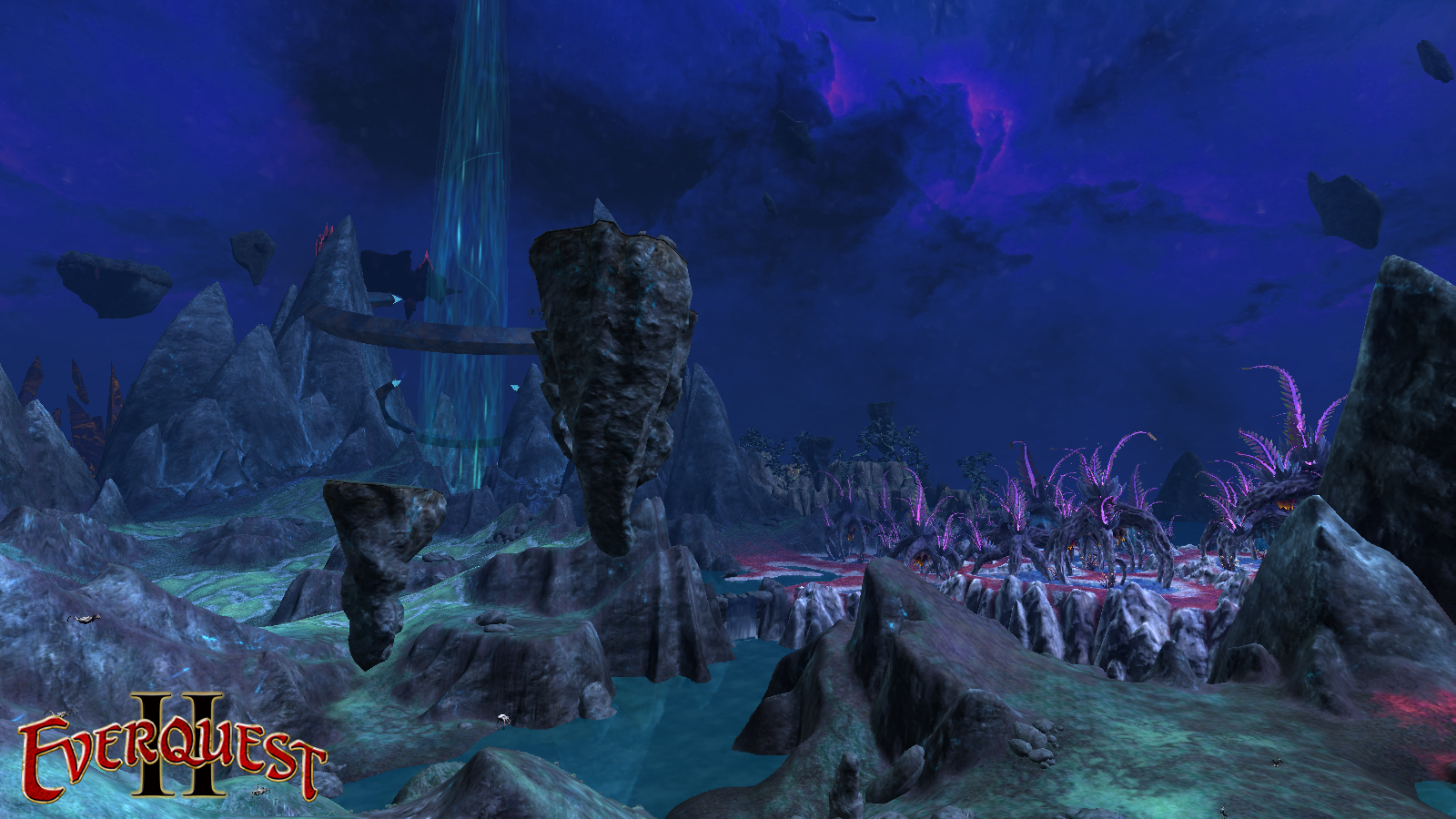 Here, you will become empowered by the lands as you venture through them, explore their wonders and breath-taking sights, and forge relationships with their residents: the Pakiat and Allyrians. The Pakiat are a pride of sphinxes who came to the celestial realm of magic, long ago, along with their aluxob minions. 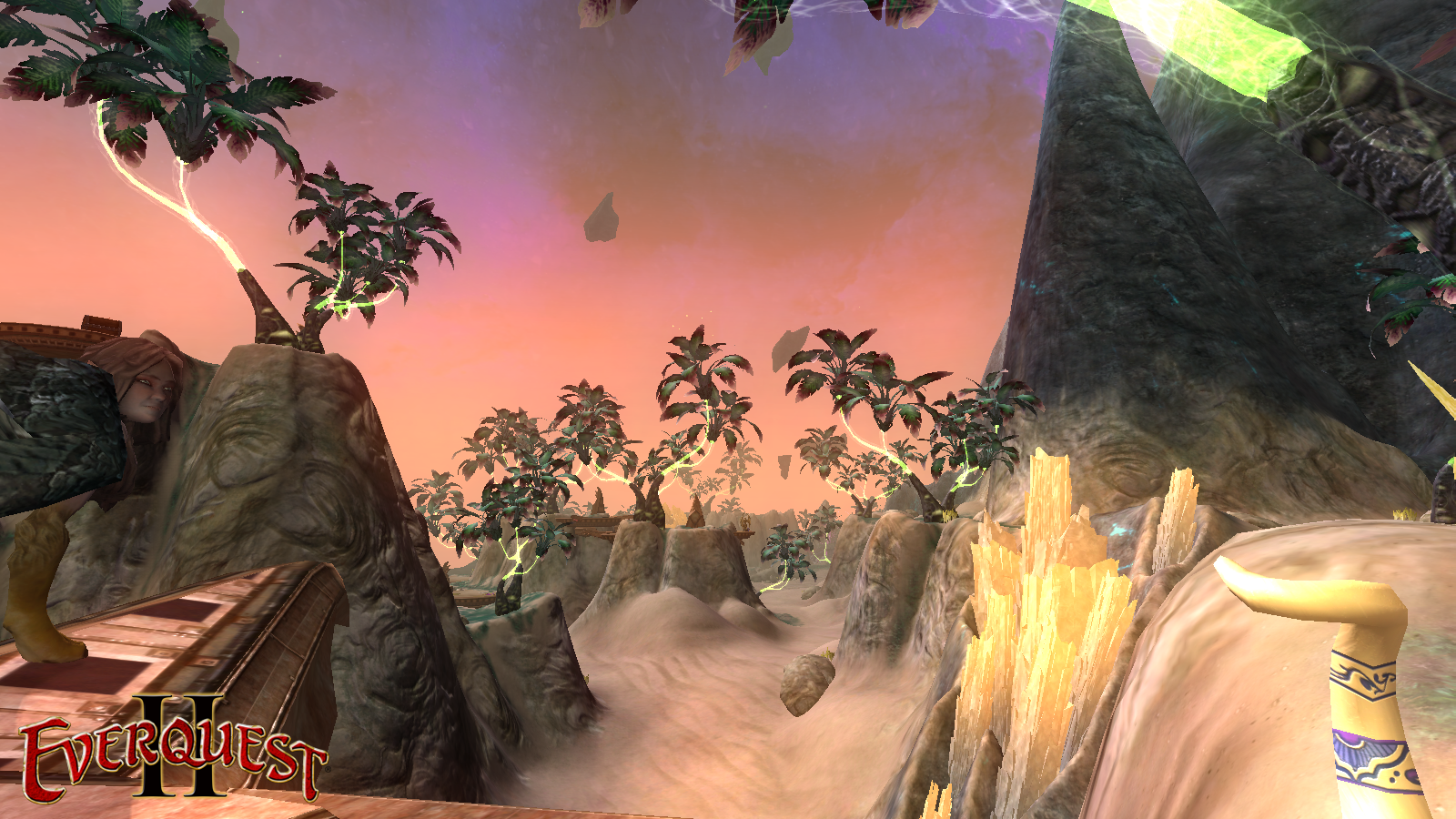 The Allyrians are a race of Druzzil Ro's own creation, split into two opposing houses: Yrzu and Vahla. Any of the three groups are willing to work with outsiders, as long as they are willing to prove themselves. But be warned, as they are opposing factions, they will not take kindly to those who attempt to work with any of the other inhabitants of the Plane of Magic at the same time. 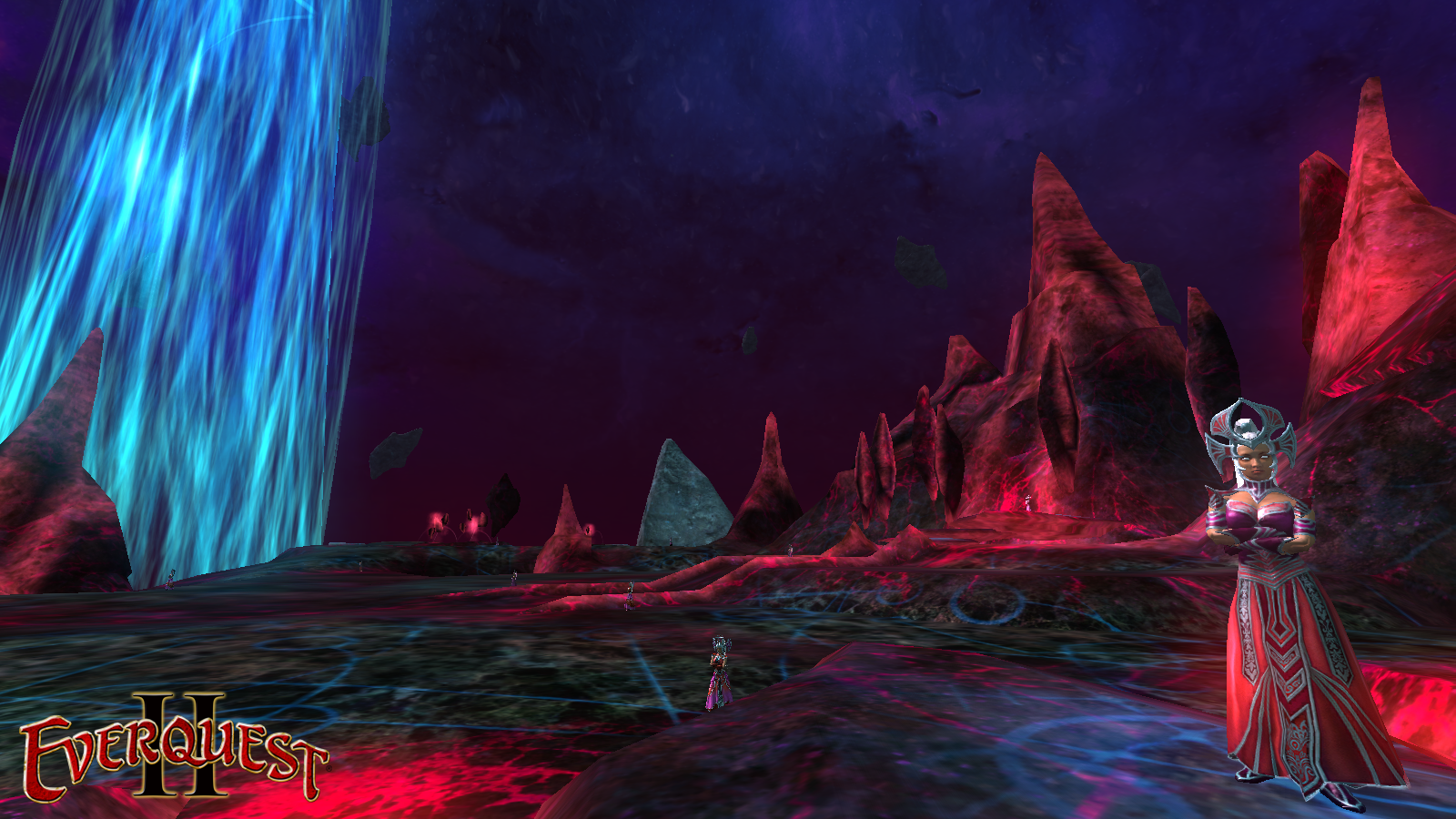 Druzzil Ro, and all of Norrath, is counting on you, and your perseverance! Prove your mettle here, and you'll be granted entry to the other Planes of Prophecy!

Are you ready to embark on a new journey into the Planes, adventurer? Planes of Prophecy is scheduled to launch on November 28, 2017, and you can pre-order the expansion now!

Plus, if you're an All Access Member, you'll also recieve an additional 10% off of the expansion pre-order and more! You can learn more about All Access perks here.