Planes of Prophecy Expansion Preview: The Plane of Innovation

The Plane of Innovation is full of perplexing clockwork creatures, not all of which are friendly...

Home of all things innovative and mechanical and watched over by the formless entity known as the Great Gear, the Plane of Innovation has thrived during the absence of the Gods through the ingenuity of Norrathians. It is this mortal power of creativity that the plane feeds upon. (Blame the gnomes if you want, as we all know the inquisitive minds of gnomes are limitless.) 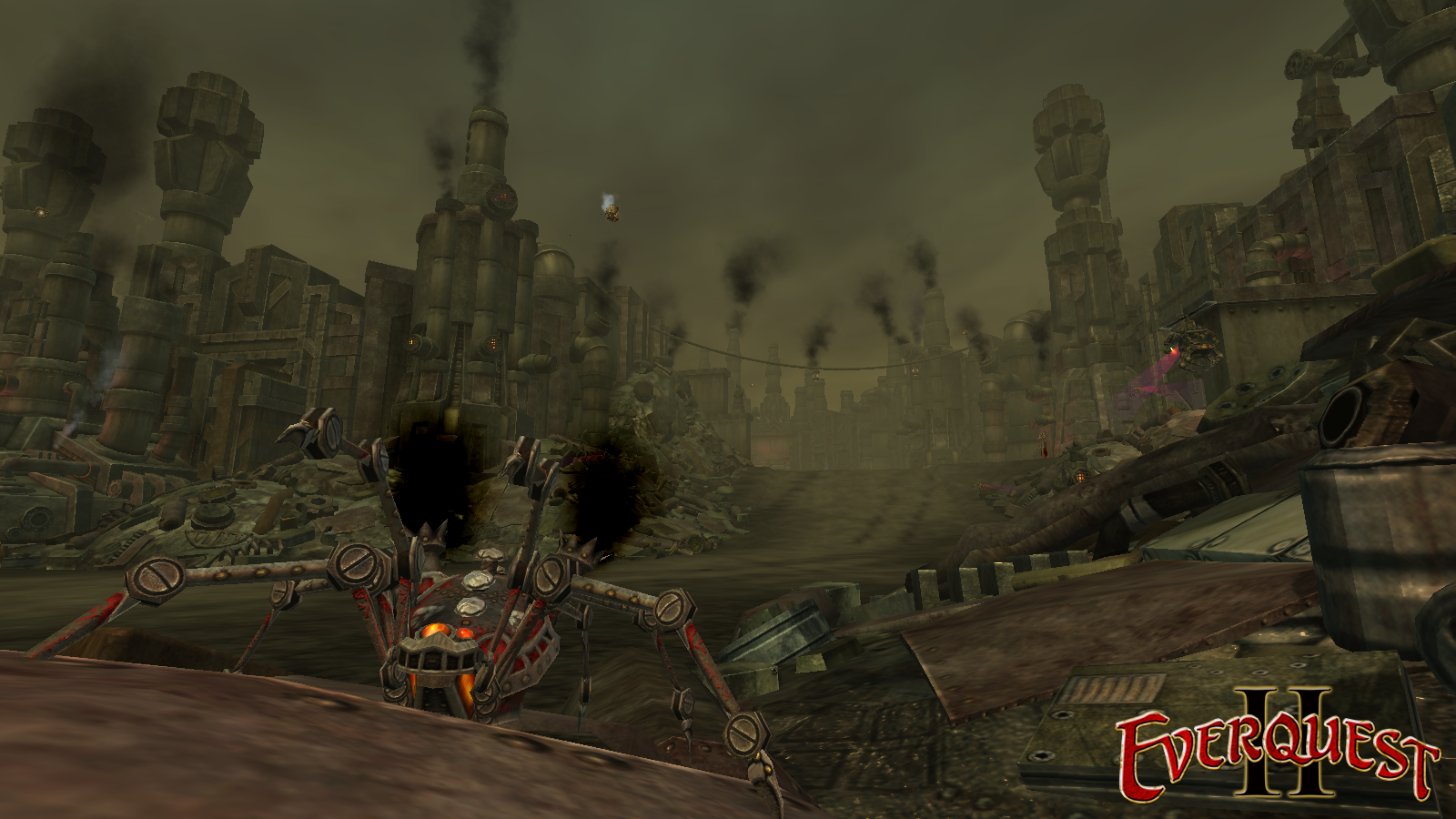 Meanwhile, the clockworks under the Great Gear’s influence are unforgiving and calculating in defending their plane. Within the depths of the scrapyards, a massive foreboding building known as the Manaetic Factory looms.

In the factory, all of the evolving machines are fabricated and tested... on none other than YOU! Survive these "tests" and see what the Great Gear and his creations have lying in wait for those who attempt to defile the plane. 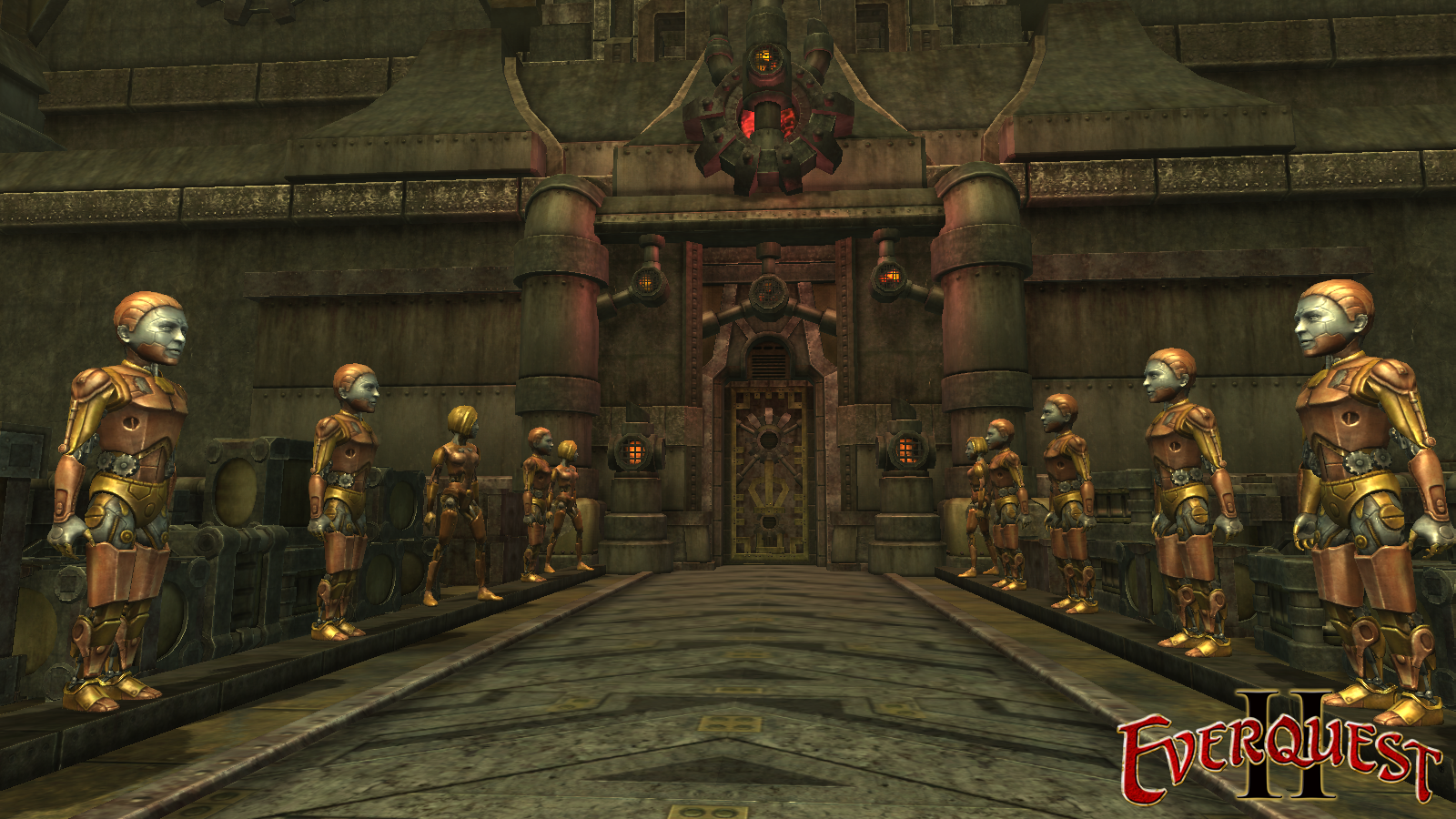 Another being has had some influence on the plane, who might be a recognizable name in Norrath’s history - Meldrath the Malignant has made the Plane of Innovation a home of sorts, using the advanced designs of the clockworks to figure out how to possess machinery at will.

Meldrath has started replacing his own body parts with superior mechanical devices, but is in need of fresh organic material to continue to research fusing biological tissue into mechanized bodies… That is where Norrathians come in! 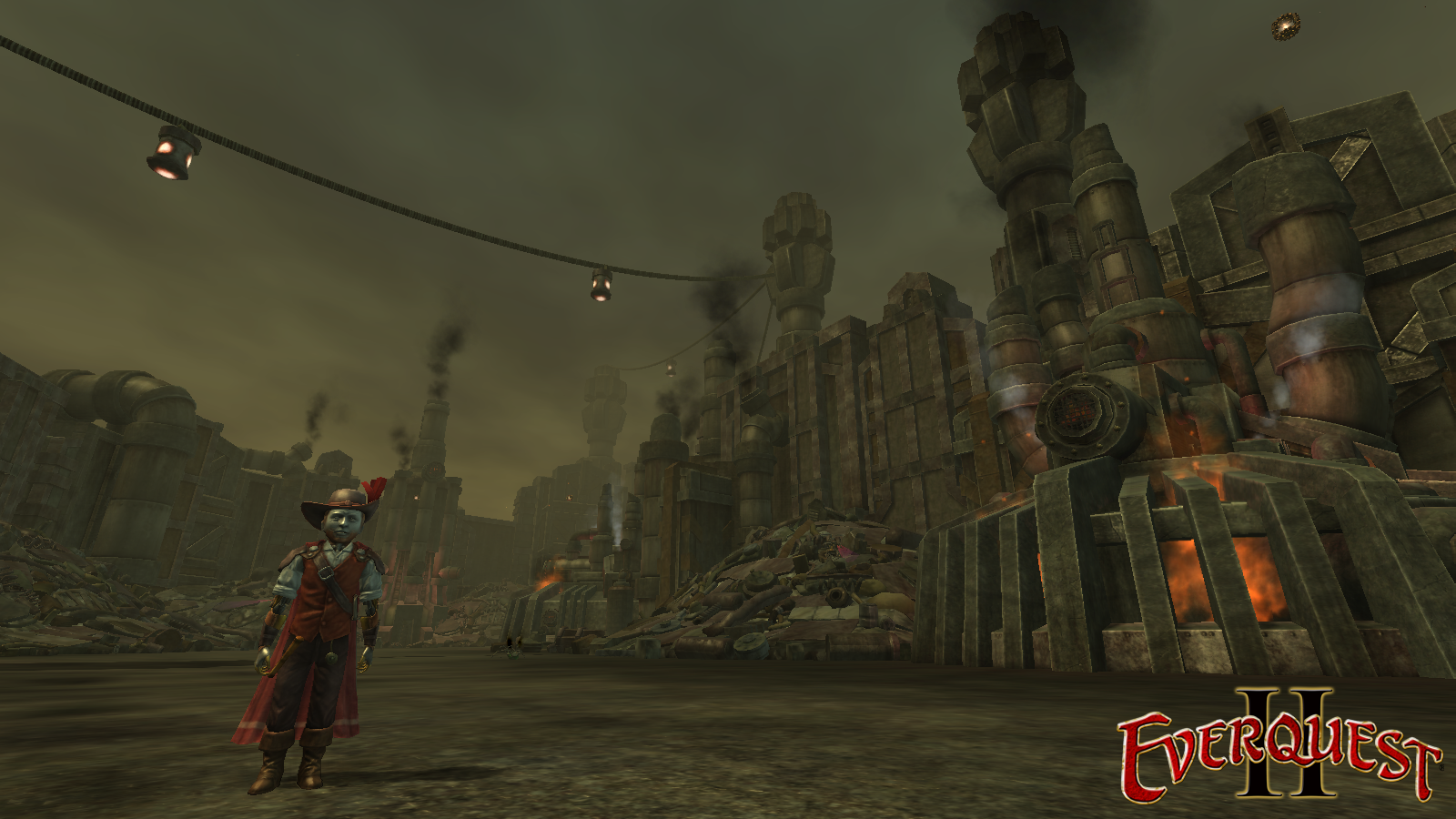 Adventurers are sent to seek out Meldrath who might know of a way to gain access to further planes in the pursuit of the Tenets of Hate. Why he would choose to help Norrathians in this task remains a mystery.

Invading “fleshbags” will need to battle past all of the plane’s defenses to find out exactly what Meldrath is up to and how he has been able to hide away on the plane without being forced out by the native machines. 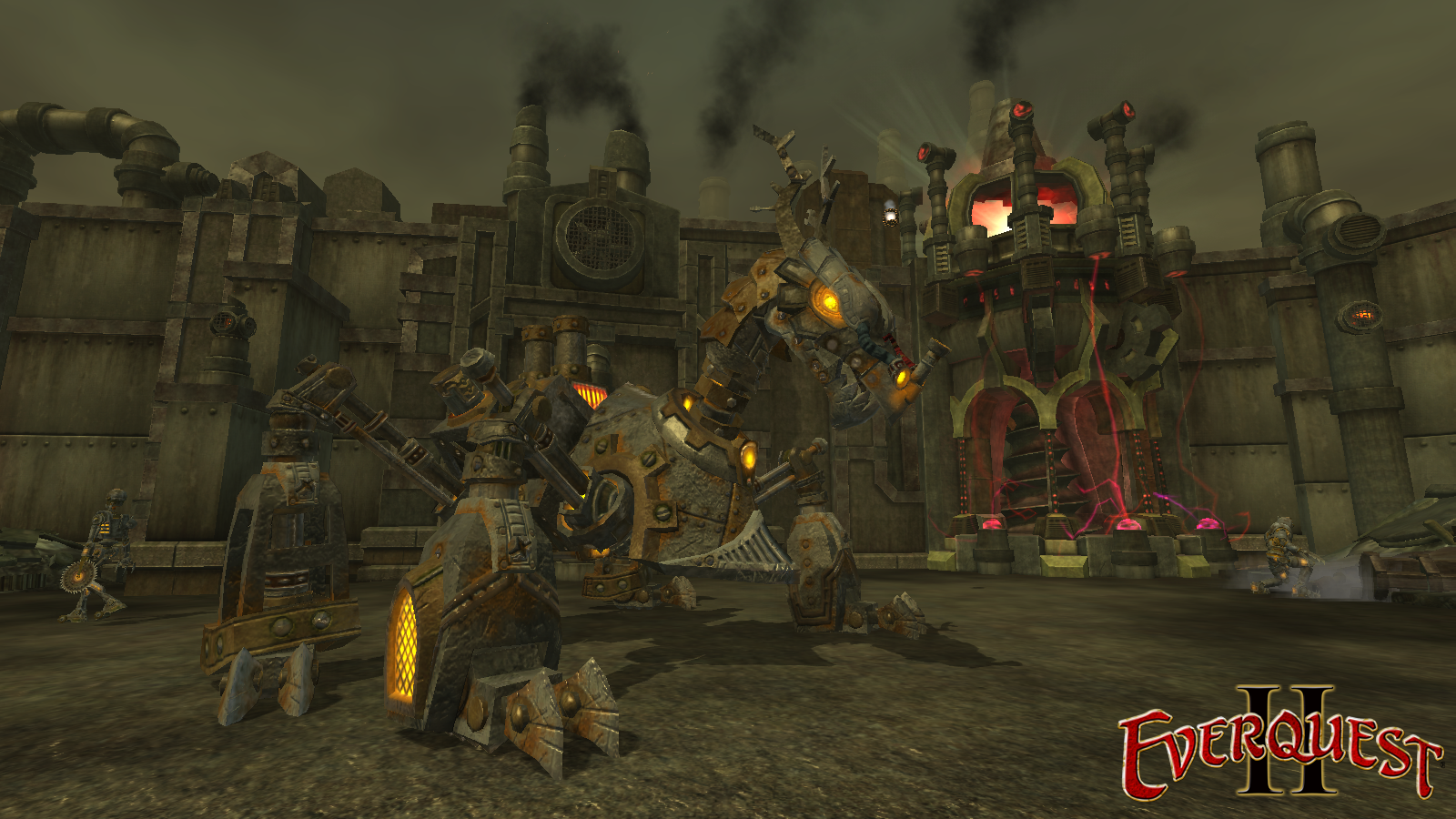 The denizens of Innovation will not hold back in defending their home, and they have no fear of death as they do not even grasp the concept. This makes them efficient killing machines that can easily dispatch the majority of any invading force.

Do you think you have what it takes to survive the clockwork forces of the Plane of Innovation? You'll find out when Planes of Prophecy launches on November 28, 2017!

You can pre-order the Planes of Prophecy expansion right now! Plus, if you're an All Access Member, you'll also recieve an additional 10% off of the expansion pre-order and more! You can learn more about All Access perks here.