The Bastion of Thunder is calling. Are you ready to brave Norrath's harshest storms?

Nestled in the crags of the Plane of Storms, the Bastion of Thunder is the stronghold of Karana, the Rain Keeper. Here, Karana produces the storms that bring needed rain, howling winds, and even widespread devastation to the lands of Norrath. 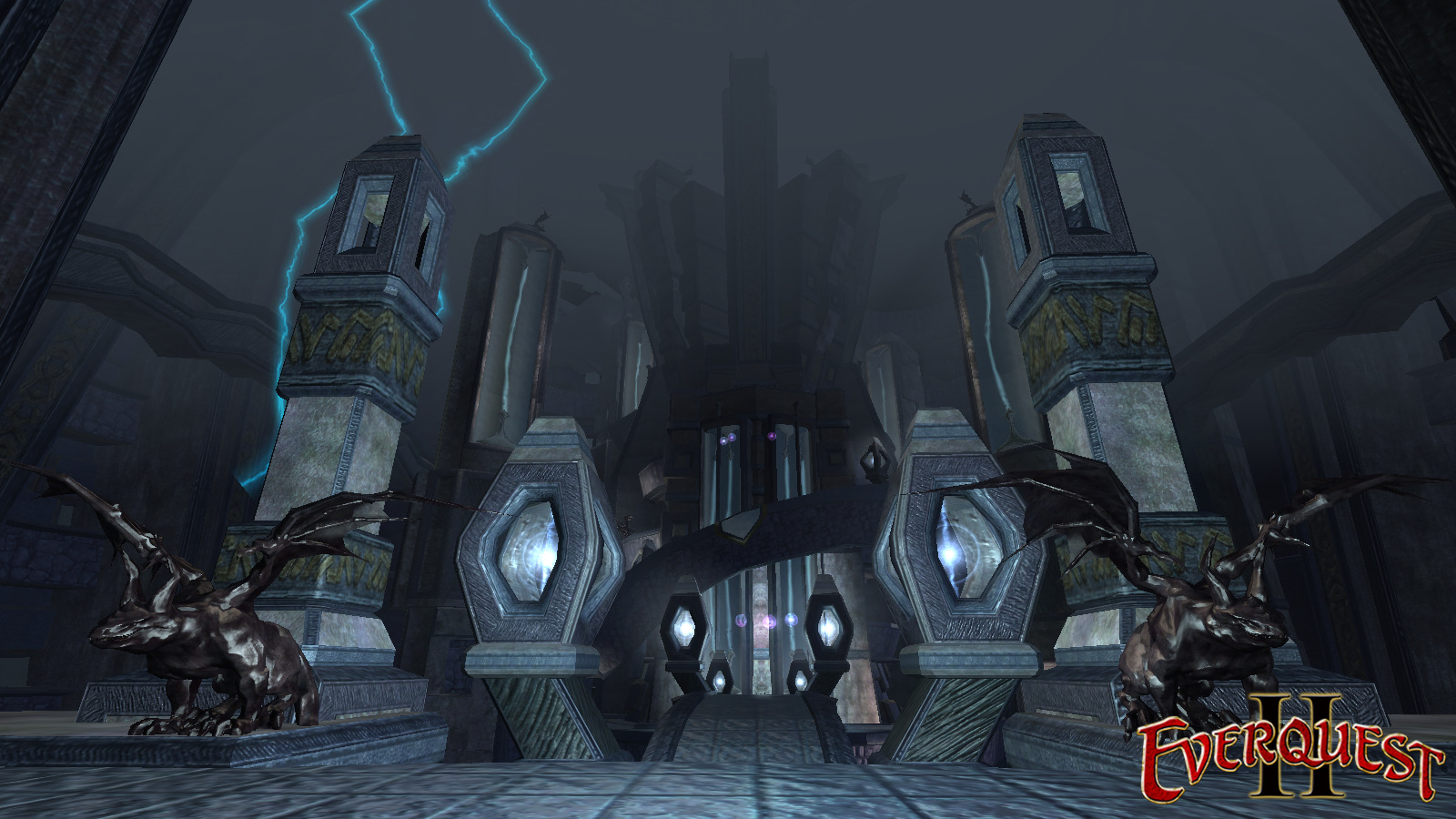 Each of the Bastion’s four towers represent an aspect of storm, and are home to the powerful storm giants that tend to the towers and help Karana with his important work. This is also Karana’s retreat, the place he will return to in order to meditate away from the eyes of others, and where he keeps his artifacts and secrets. 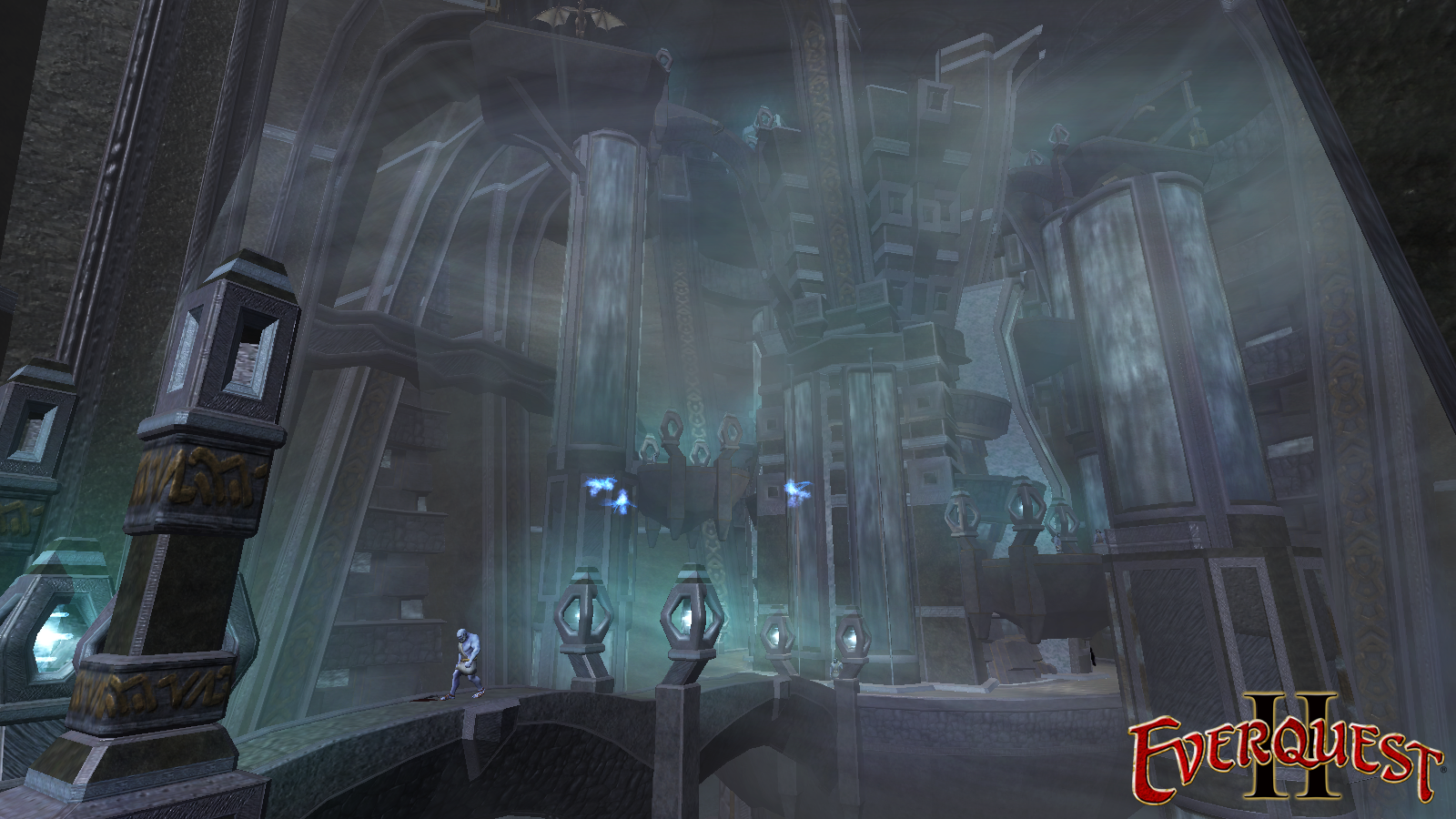 However, the Bastion of Thunder and those within it find themselves under assault, and the storm giants will do anything to drive the intruders out of their halls. But the heroes of Norrath will need to brave the towers and the furious giants guarding them, if they are to have any hope to stop the Tenets of Hate from committing an even larger calamity that could bring down both the mortal and divine realms. 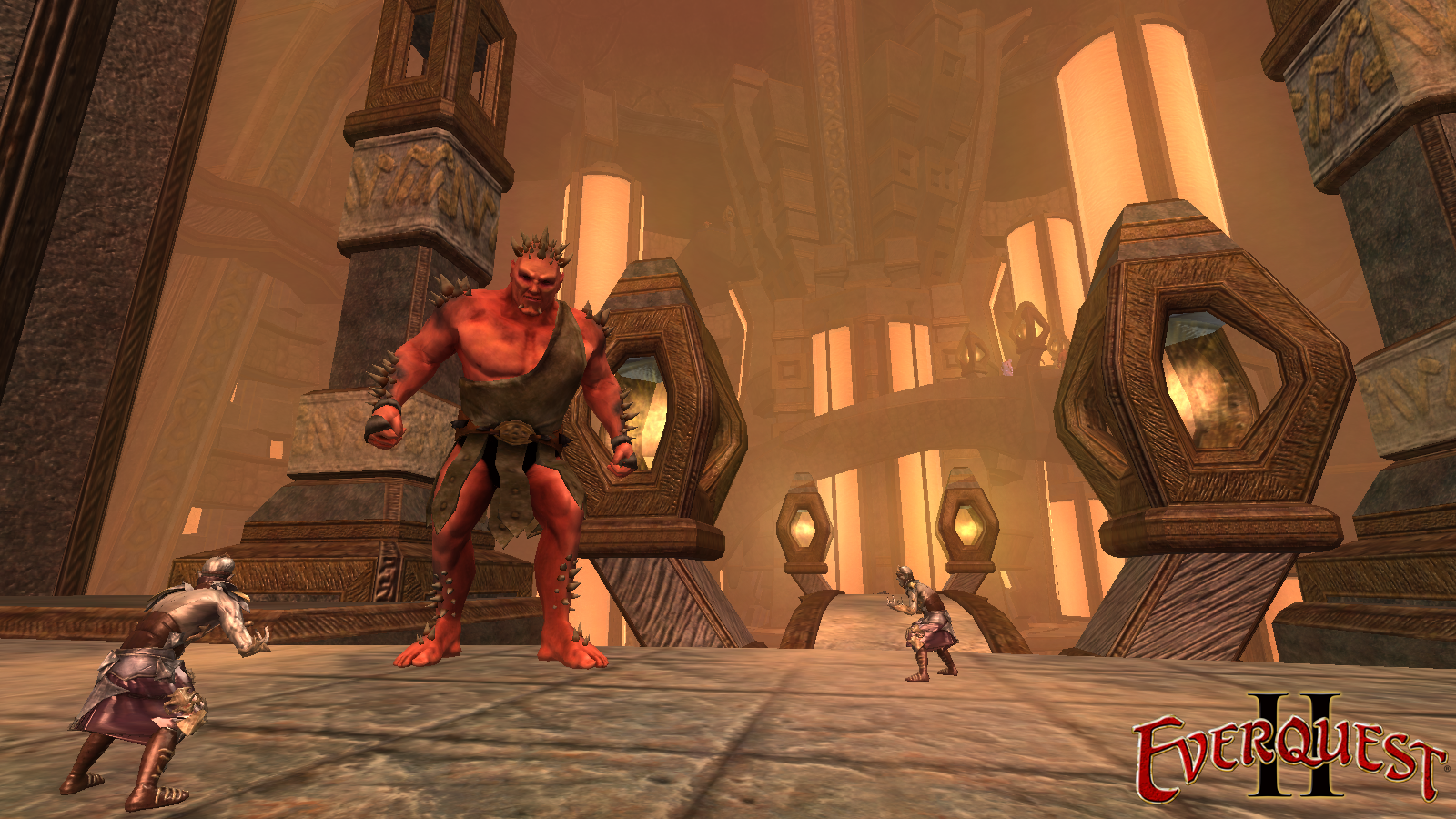 The Tenets have an evil plan to overthrow Karana with the alliance with Agnarr the Stormlord who, for his own reasons, wishes to rule of the Bastion and those found within. 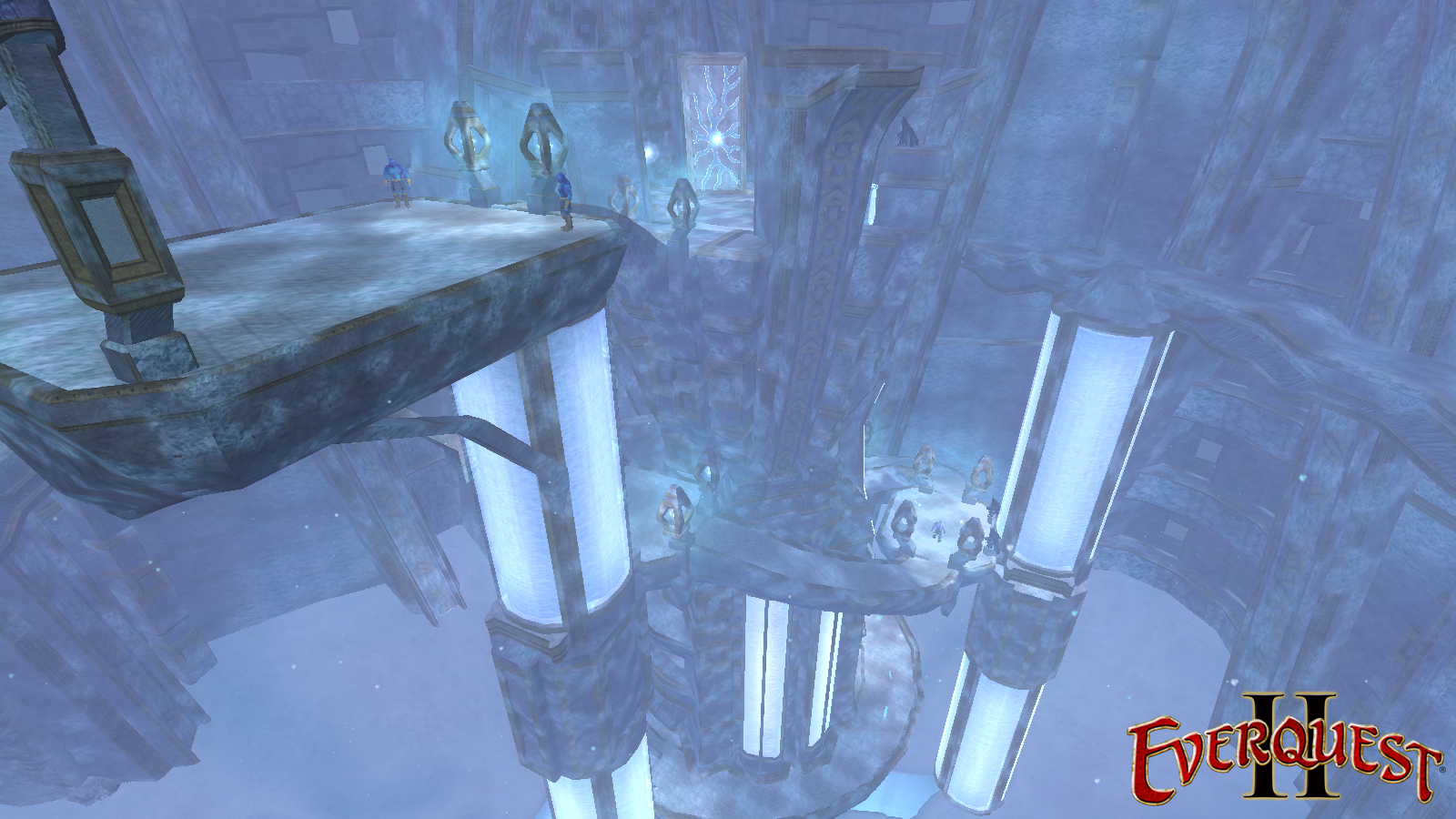 Follow the call, adventurer, and face the howling winds, the stinging sands, the bitter cold, and the relentless storms of the Bastion of Thunder!

You'll have to brave Norrath's harshest storms if you want to be the hero to stop the vile Tenents of Hate. Planes of Prophecy is slated to launch on November 28, 2017, and you can pre-order the expansion now!

Plus, if you're an All Access Member, you'll also recieve an additional 10% off of the expansion pre-order and more! You can learn more about All Access perks here.