Darkness Descends and Haunts Await - Nights of the Dead Has Returned!

The air is cool, the spirits are awake, and the time is nigh. Nights of the Dead have come to Norrath once again!

It’s that time of year. The time when the creaking stair seems to squeak a little bit louder than normal. When the chill up your spine runs deep through your bones. When the wind is full of the sounds of flapping wings, and you’re not quite sure what may be lurking behind that hedge… it’s time for Nights of the Dead!

Nights of the Dead is an annual festival in Norrath where daring adventurers and skilled crafters come together to celebrate those things that go bump in the night. This year, the spirits have brought with them some new illusions, rewards, and more. 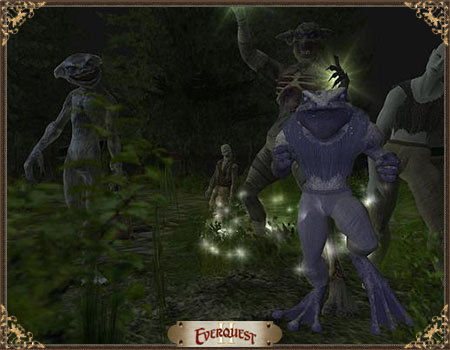 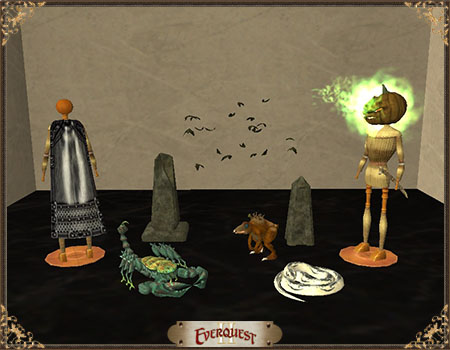 And don’t forget, if you’re seeking to take to the skies on the back of a bat, the new Bat Mount and more seasonal items have made their way into the EQII Marketplace. The first round was introduced on October 1, and on October 8, new Player Studio items will be joining the mix!

And remember, you could memorialize your spooky, scary scream-fest and WIN a new Daybreak Cash card! Read the full details and enter the Halloween giveaway here.

Share On:
Previous Article News Archive Next Article
Desert of Flames Unlocks on Stormhold and …
Journey to Thalumbra
Download
Filter By: