Ready yourselves deputies, there's trouble at the Diaku Corral for GU 114

On April 14, 2020, Norrathian Cowpokes are invited to a tense standoff in the Showdown at Diaku Corral. We've got a few new adventures for those of you with a cool hand, a steady eye, and a quick trigger finger to explore.

Finally, with the release of GU 114, we will also be putting in a gift to all EverQuest II players as our way of saying "thank you" for going on these adventures with us and acknowledging we live in trying times. We're calling it the EverQuest II Great Escape Crate. Inside it you'll find:

And last, but not least, a surprise! (No seriously, it's a pretty cool surprise.) 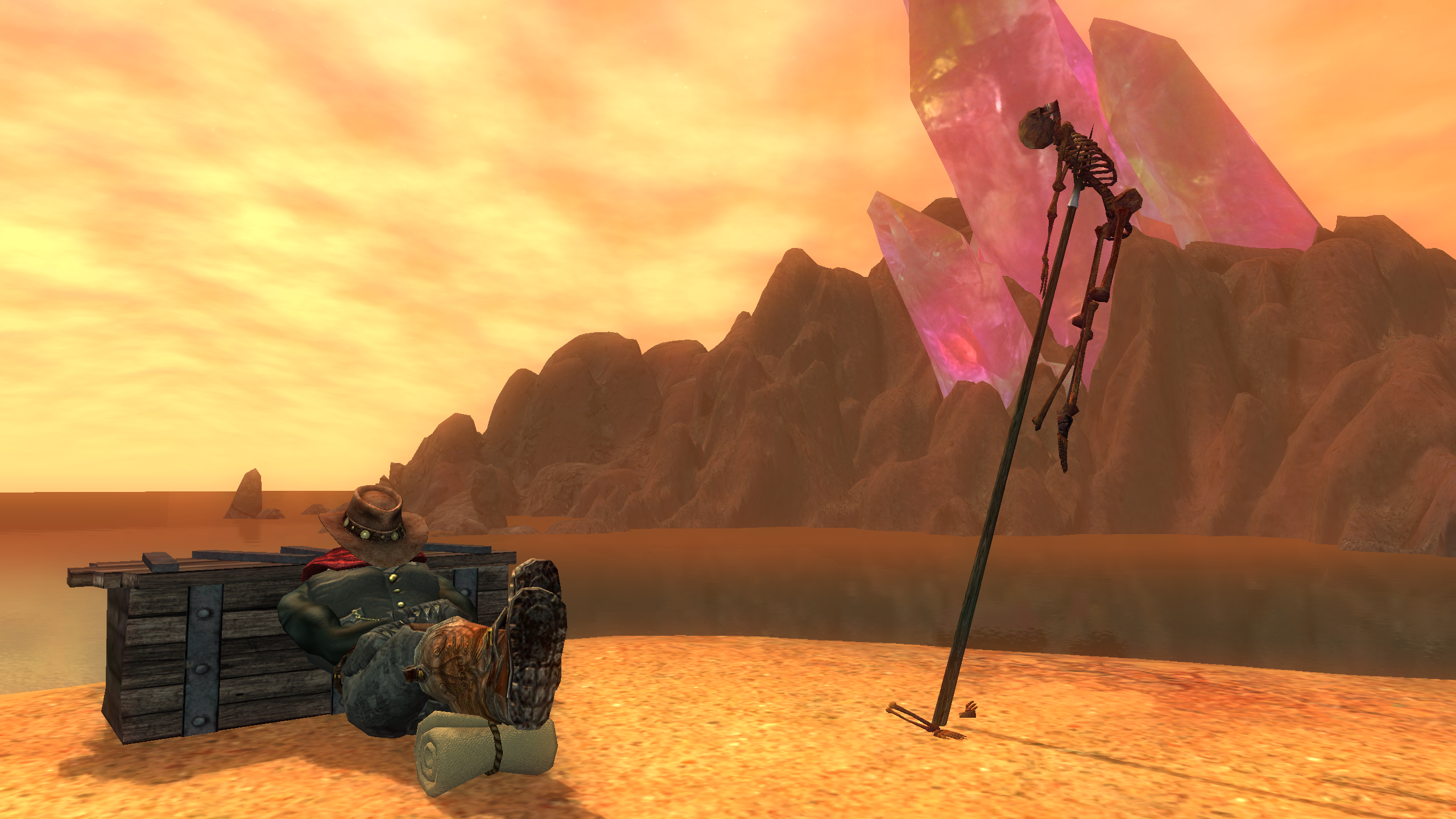 Since the defeat of Rallos Zek at the hands of Norrathian heroes, the Diaku have been in turmoil, many turning to other gods or losing themselves to despair. But whispers and rumors persist of a band of the ogres that have rejected their brethren and moved to an island off the coast of the Wracklands. Recently you've been hearing tales of a Gnome looking for assistance in exploring this island, but the dangers of the Shining Mesa are many, and adventurers have been lost before. Will you brave the unexplored land? 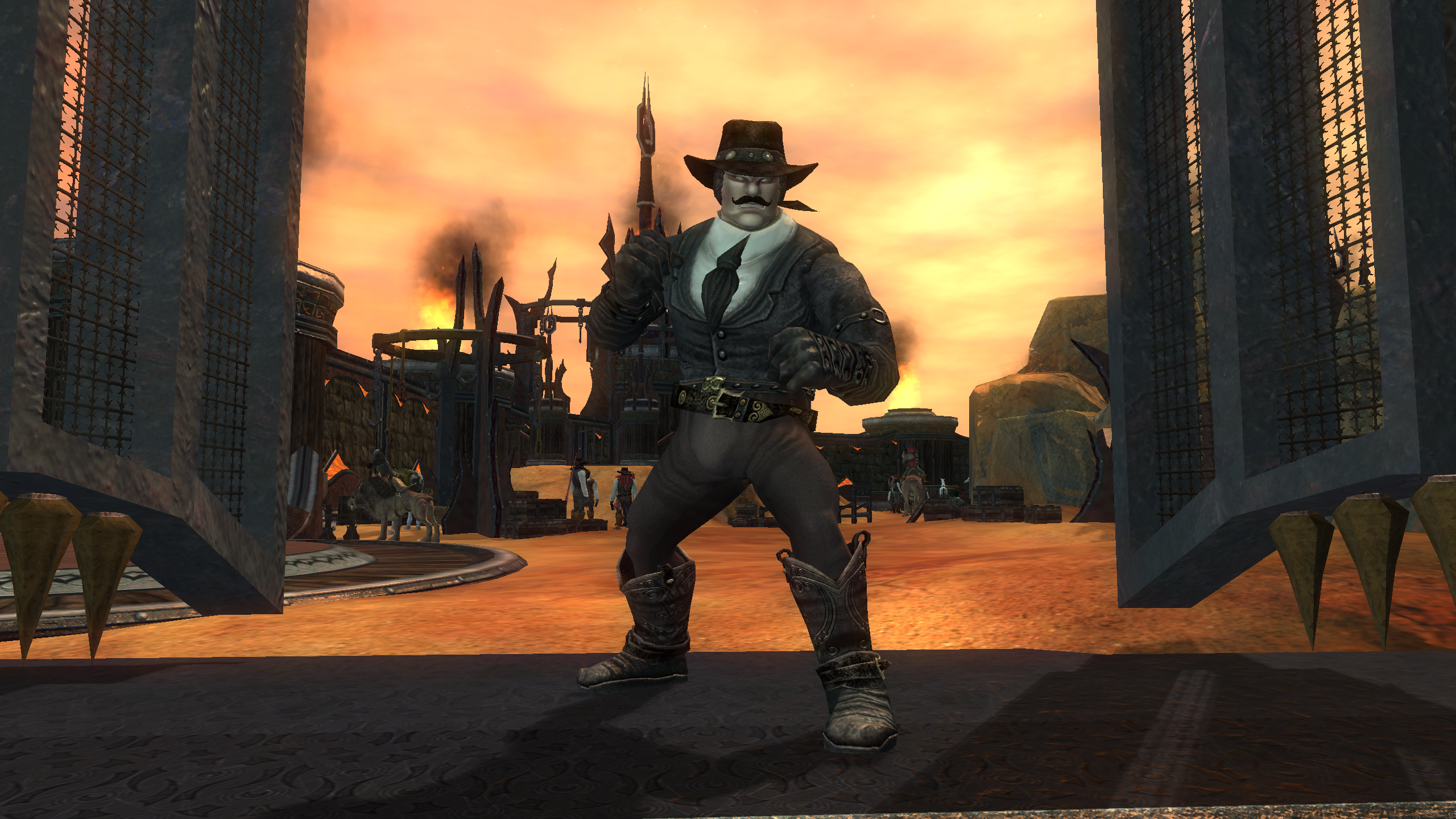 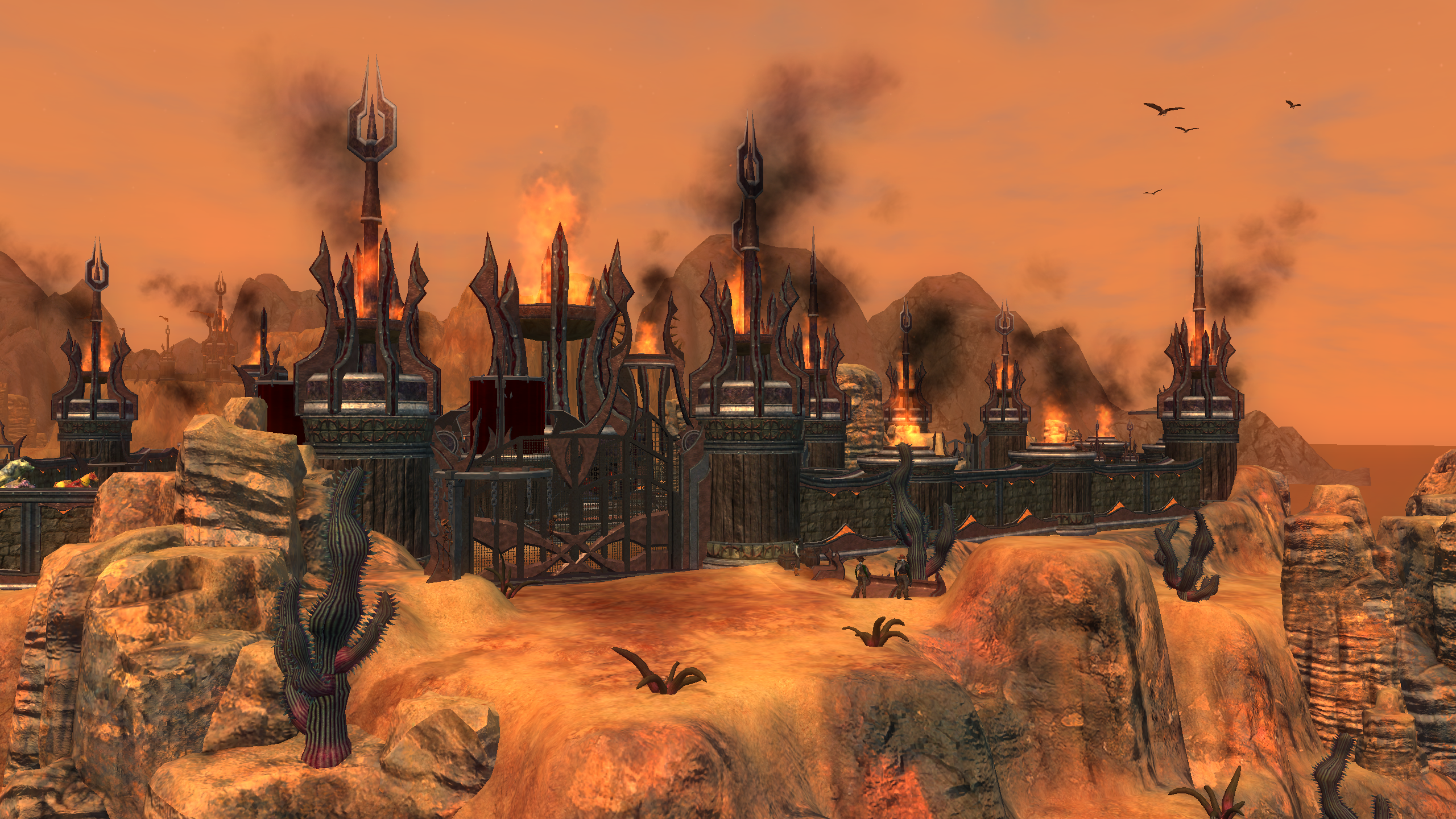 Get ready to start stirring up trouble and begin some new adventures when GU114: Showdown at Diaku Corral launches on April 14, 2020!

Share On:
Previous Article News Archive Next Article
The Beast'r Hunt is On!
Kander's Candor Episode 5: The Rainy Day Episode
Download
Filter By: