Get to Know Your Dev: Nick Viater

An insider’s view at the life and experience of our EverQuest II artist. 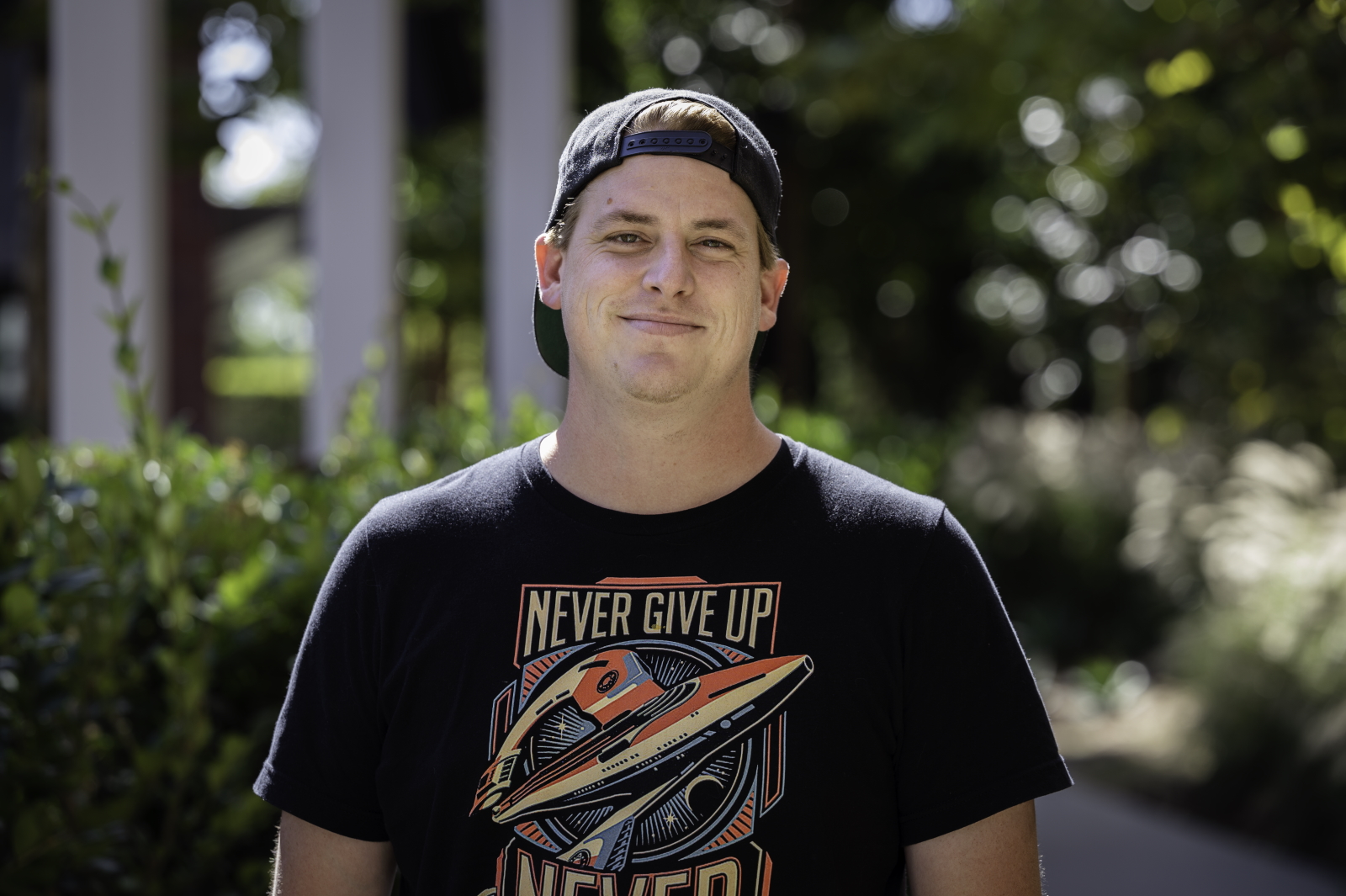 My first job in the industry! I started with the SOE [Sony Online Entertainment] Mentorship program, and the rest is history.

Around 5 years in total, probably. I did work for the 11th, 12th, and 13th expansions, and then returned for the 16th expansion onwards.

What was the first creation you worked on for EQII?

I made prop sets for the Altar of Malice (11th) expansion. This included pygmies, lizardkin, dark elves, and even some furniture for those fun spiderbears.

What is your favorite creation that you worked on for EQII?

The “new” Mage Tower from the Isle of Refuge. All those floating pieces of nostalgia. 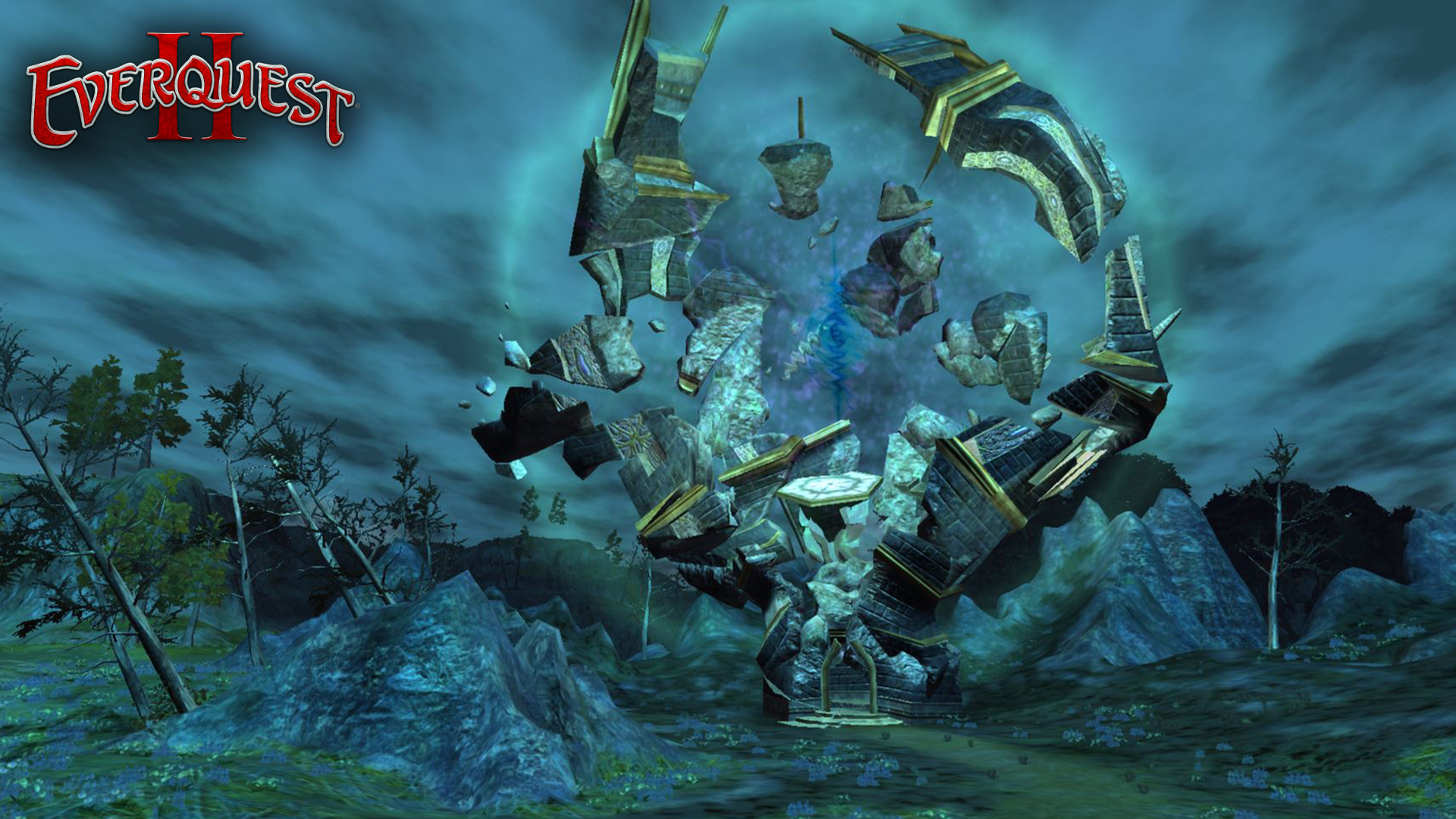 What advice do you have for someone who wants to break into the game industry?

Have a great attitude and stay positive. Talent gets you in the door, your attitude is what keeps the door open or closed.

Who is your favorite NPC in EQII?

I’m split between Terris-Thule and Saryn. There’s no one quite as fun as someone who brings the nightmare, but I also hear Saryn’s Plane is fun to . . . hang around in.

What was the most challenging and rewarding creation you’ve worked on?

The architecture/mining in Outer Maldura from Thalumbra. It was both challenging and super fun to combine both dwarven architecture and gnome engineering around a giant lava-powered drill.

What do you know now that you wish you knew when you got started?

Making games is a team effort. Not being a designer/engineer doesn’t mean you can’t have ideas and solutions that can help them out, and vice versa. Also make sure to flip normals on your kill regions.

What’s the first thing that got you interested in working in the gaming industry?

As an avid Counter-Strike player, I saw a couple of articles on the level design process from some of my favorite maps growing up. After that, it was all decided: Time to become a game developer!

Share On:
Previous Article News Archive Next Article
Visions of Vetrovia Now on Sale!
Secrets of the Sands
Download
Filter By: