Get to Know Your Dev: Nathan McCall 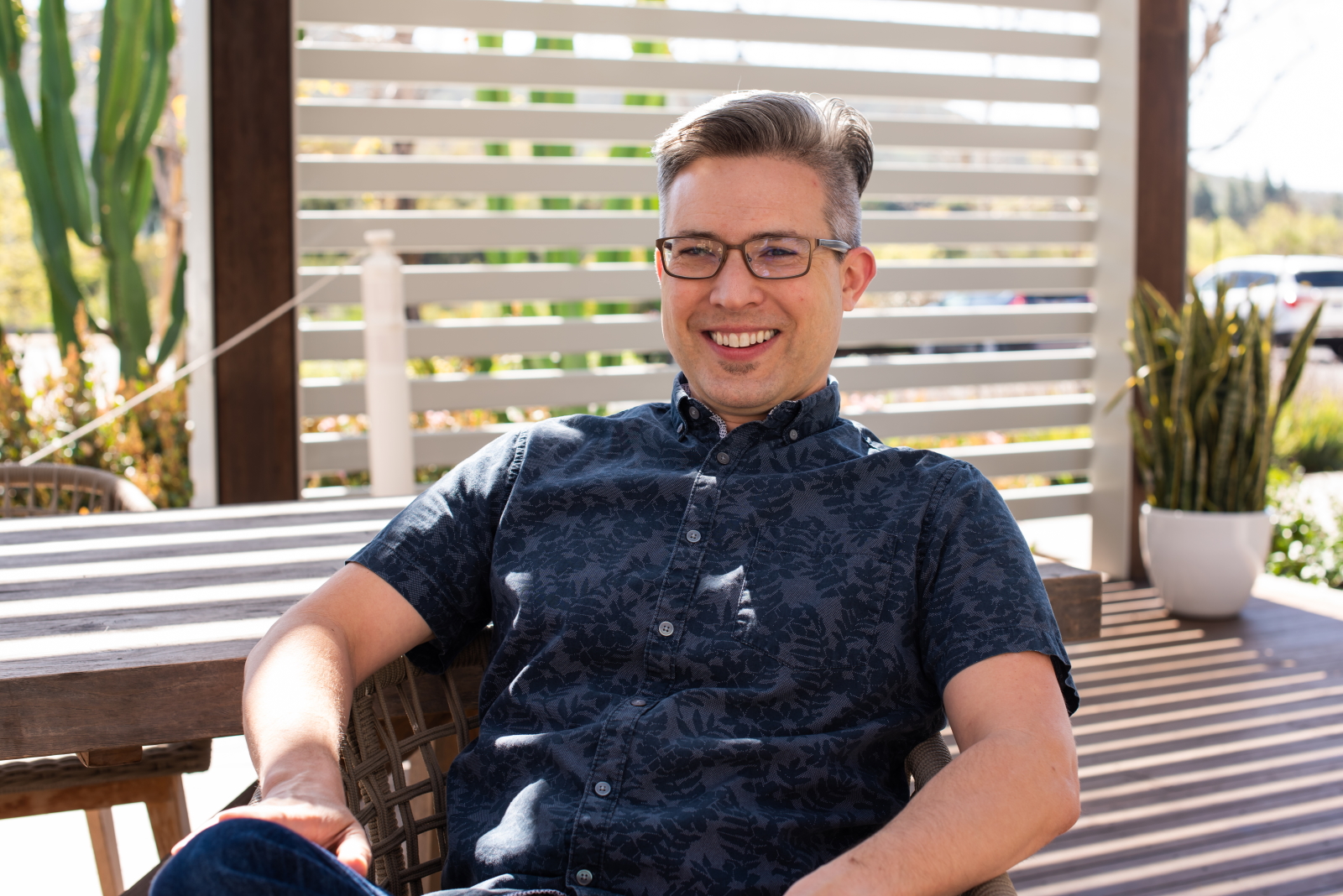 I started as an apprentice on EverQuest II back in the Summer of 2005, during the Deserts of Flame Beta. I was in the right place, at the right time. Everquest II needed to backfill some positions, and I was working for customer service on EverQuest Online Adventures at the time. I jumped at the chance to apply!

My first position, as a design apprentice for EverQuest II started 16 years ago, in 2005, but I was hired as a full-time associate designer in 2007. I've been living in Norrath ever since!

What was the first creation / design you worked on for EQII?

One of my first projects was a few of the racial quest lines in the Qeynos and Freeport neighborhoods. So, whether you groaned over the language of the Froglok quests given in Castleview Hamlet, or you appreciated the ceremony preparation of the ogre quests in Big Bend, you have apprentice Kaitheel to blame and thank.

What is your favorite creation / design that you’ve worked on for EQII?

The live events. Y'know, those events that are only turned on for a limited time, be it an annual holiday event or an expansion prelude. Those are my favorites and have been since joining the EQII team. Specifically, I would have to list The Shadow Odyssey prelude events as some of the most fun content I had the pleasure of working on.

Over 5 months' time the players got to experience a story unfold involving existing lore, new revelations, and characters both familiar and new, with some fun and engaging mechanics! We met the Prophet for Rodcet Nife, Seeress Ealayna Ithis, we investigated Void Storms, and then when they started spawning Void creatures, we fought those! After the Seeress was murdered, we tracked down her murderer, Plumetor Dul'Sadma, Anashti Sul's prophet! Then, as the last hurrah, came the two-part live event in Sinking Sands, where we joined the D.I.R.T.Y. team in excavation and research of an ancient, crashed airship, followed by the construction of the new airship launch dock. Players' actions directly contributed to its building. They watched as the dock went through several phases, as a result. I recall being pleasantly surprised how eager and cooperative everyone was being on their respective servers to contribute to the build. Needless to say, we didn't have to worry that the servers wouldn't have finished their docks by the time the new airship would launch, taking players to The Moors of Ykesha.

I was initially hired by SOE for customer service on EverQuest Online Adventures, where I was able to learn the EQOA lore and get a glimpse of the common pitfalls that players encounter as they progress through content in an MMO. Though it was the live GM events that I feel really privileged to have been able to take part in. My CS position allowed me to apply to the internal EverQuest II apprentice program, where I would go on to expand my knowledge and skills, as I took on all sorts of design tasks.

What advice do you have for someone who wants to break into the game industry?

No matter what career you are looking at, I encourage you to speak with people who are already in it. Ask them for the pluses and minuses of their work and industry in general, inquire about struggles they've encountered and rewarding experiences they've had. After which, when you are still excited to work in the industry, you'll know it isn't just your optimism or some misconceptions of the job propelling you.

Who is your favorite npc in EQII?

Any time I slip in a Futurama reference.

What was the most challenging / rewarding creation / design you’ve worked on?

The Order of Rime storyline in Kunark and Velious comes to mind, as does the arduous culmination of the Ages' End prophecy, or the revelation of Emperor Ssraeshza's machinations on Luclin, but the most rewarding thing is never just about a bit of content, or a particularly clever use of existing lore… it's seeing the affect the content and the game world has had on people. It's the real-life stuff that is the most rewarding aspect of working on EQII, or any Norrath title, honestly. It was the Fan Faires where you could watch as people who have played alongside one another for years finally meet, guilds came together, wedding ceremonies were performed! Then to hear testimonies from players, firsthand, of how they found acceptance, support, or escape from their physical pain or disabilities through the game world. That's the rewarding part of any content I have been lucky enough to work on. The Community.

What do you know now that you wish you knew when you got started?

That I should not stop myself from telling the stories I want to tell, out of fear of the reception from others. Honestly, I still catch myself doing it.

Years ago, I implemented an Erollisi Day quest where you played matchmaker to different characters in Freeport or Qeynos. Depending on the details shared by the character, you decided who might be a good match for one another. Some of the characters were open to love with someone of the same gender, though they did not specifically say it. You had to try to match them to see if it worked or not. I was stepping out of my comfort zone, unsure of what support I'd get. And when players pointed out that same sex characters could be matched, I braced myself for the feedback… But the feedback I got was supportive, especially when I spoke with players at Fan Faire! Fast forward to now, where we have LGBTQIA Pride plushies, and openly trans, gay, and bi characters!

What’s the first thing that got you interested in working in the gaming industry?

The stories and specifically how stories are experienced by different players in MMOs, like EQOA, EQ, City of Heroes, and Dark Age of Camelot. The lore had always been the draw but thinking about the complications and possibilities of presenting these stories to different players at the same time, and what order they might do them in, was fascinating to me!