We're entering the second half of Yun Zi's Days of Summer!

The fifth week of Days of Summer has arrived, which means it's time to meet up with Yun Zi to take on your next quest. Explore the Enchanted Lands for the bear, and you'll earn an Ascended Mastery Primer, an Ascension Focus Rune, a Divine Stamina Grant, a belt, bracelet, necklace and boots, as well as the Days of Summer 2018 Decoration Pack 5. 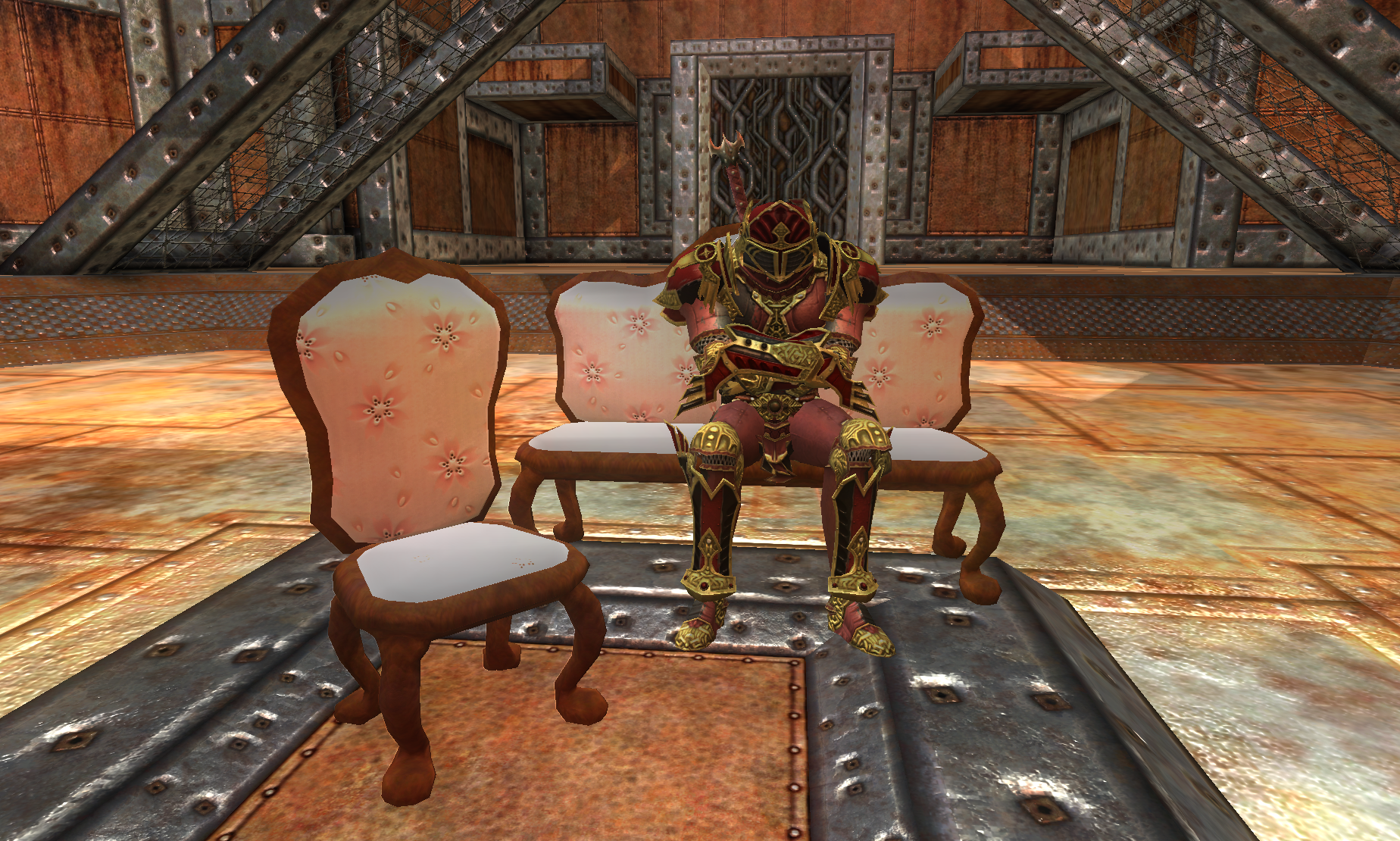 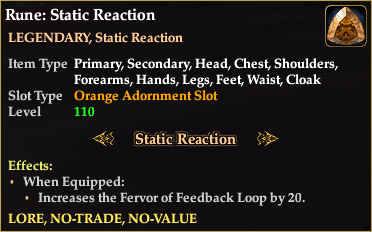 In order to take on this quest, you must ensure that you have already completed all of Yun Zi's previous quests!

Yun Zi will have a new quest ready on Tuesday, September 25th at 12:01AM PT. Quests will unlock each Tuesday until all 9 weeks of quests have been released.

Are you ready? It's time to pay a visit to the Enchanted Lands!