A Step Back in Time

Chronoportals are opening soon – will you dare to enter them?

In celebration of EverQuest's 23rd anniversary, we're reopening Chronoportals so you can go back in time and relive some of your favorite moments and encounters in Norrath! Chronomancers are very interested in this recurring phenomenon and will trade you interesting trinkets if you go investigate the other sides of these portals and bring back relics from within. 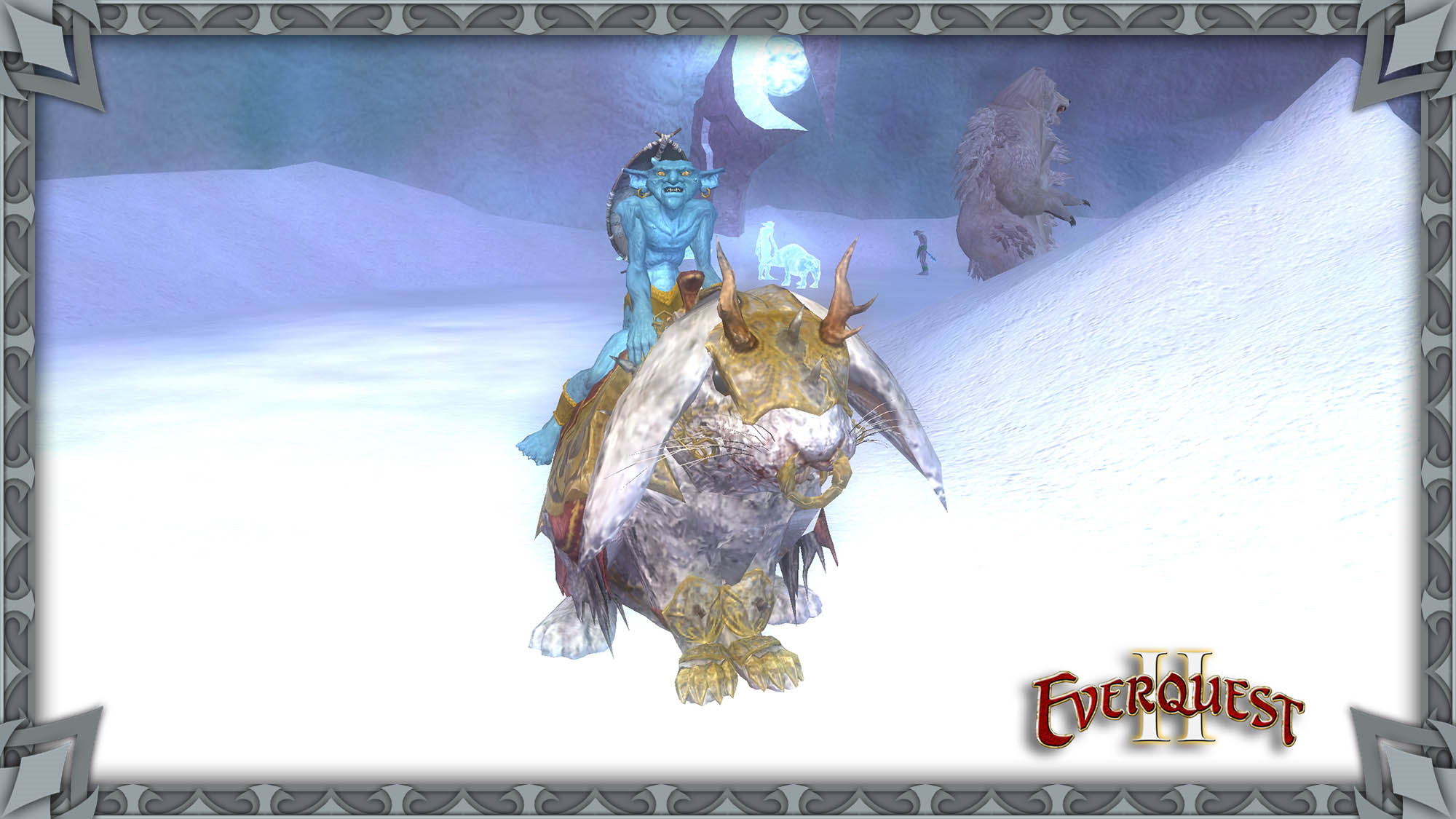 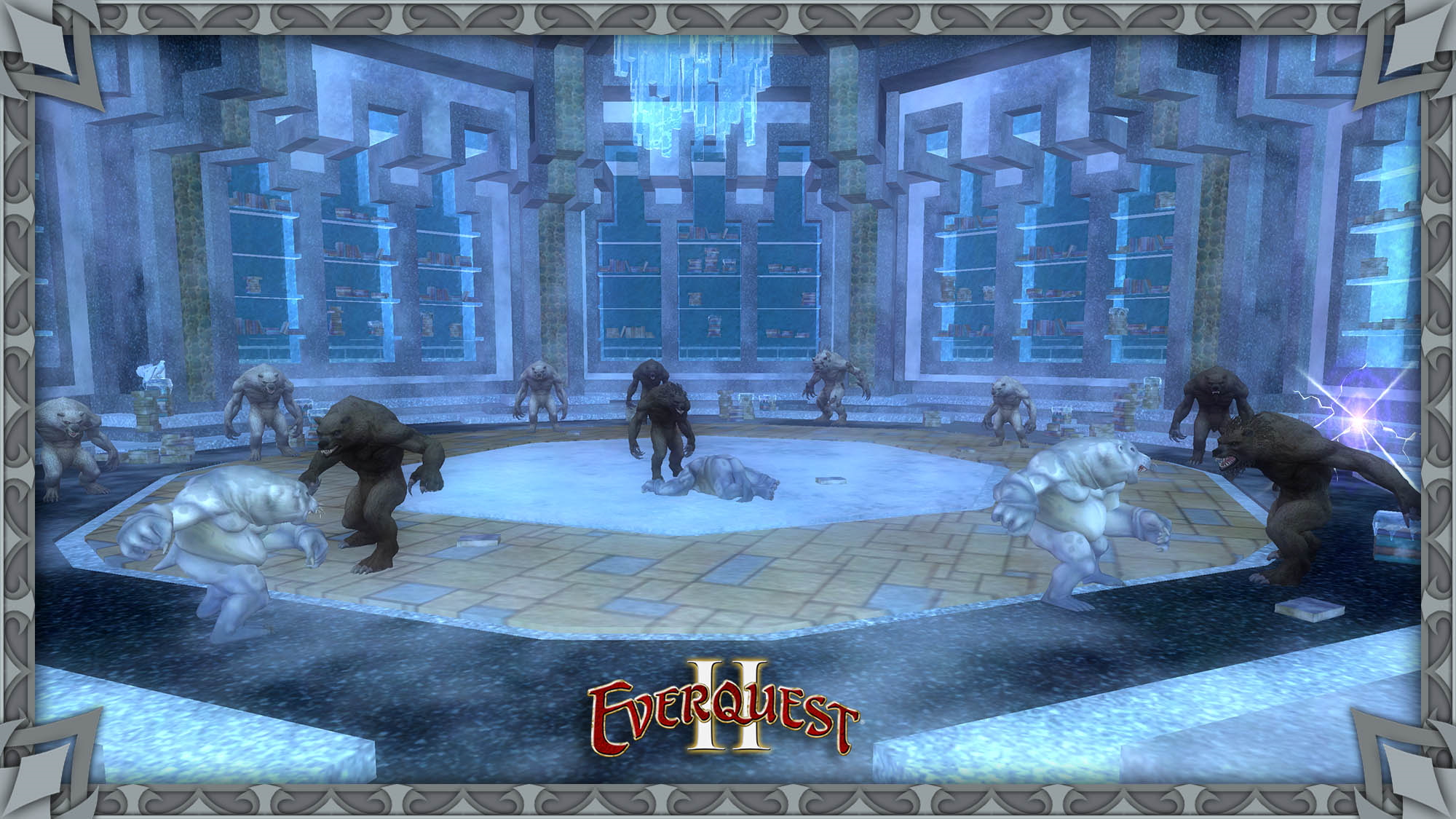 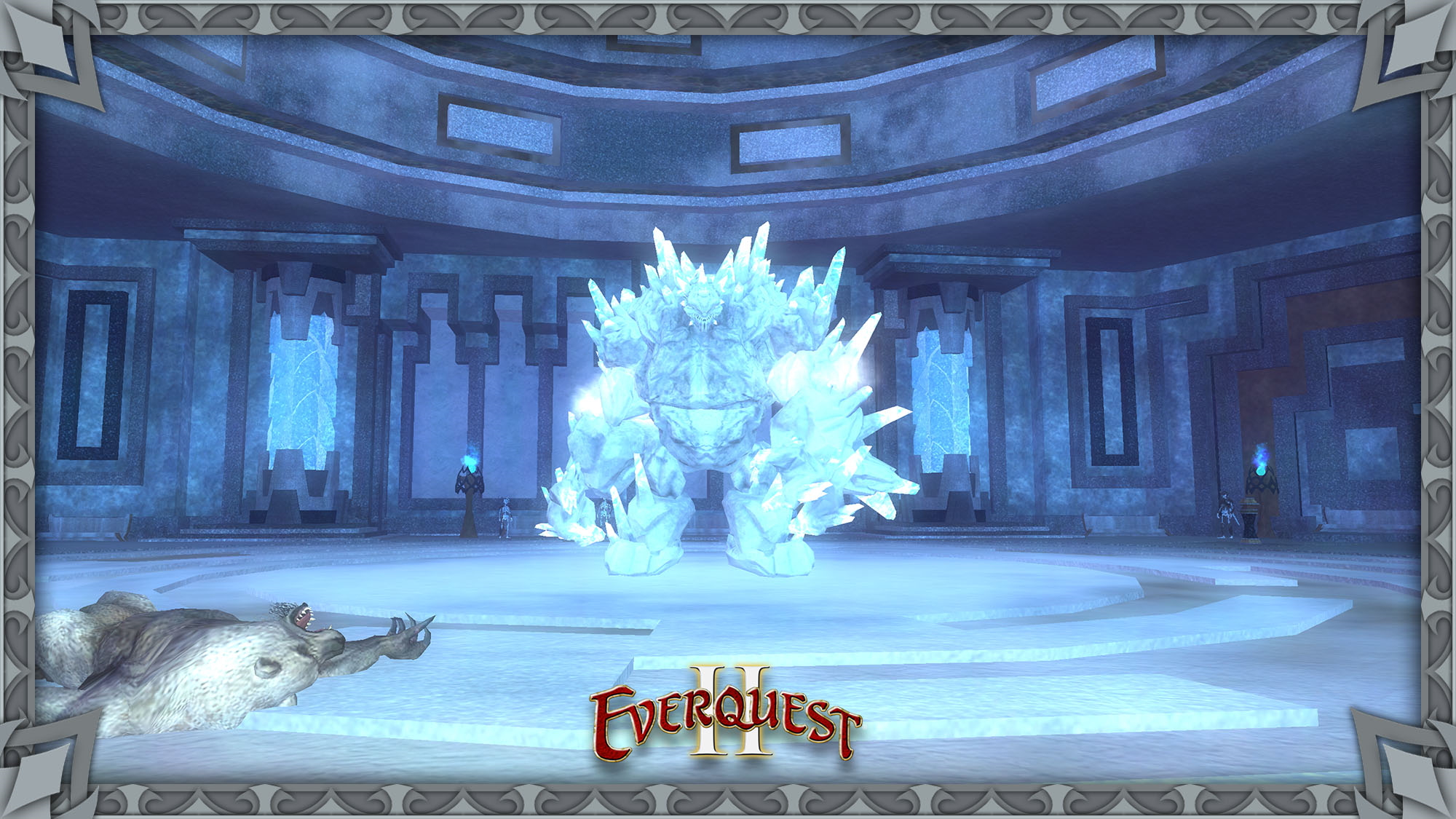 Let's all celebrate where it all began! Join us in tipping our hats to EverQuest's 23rd Anniversary, and let's see what happens when you teleport back to Norrath's origins. Good luck and have fun!